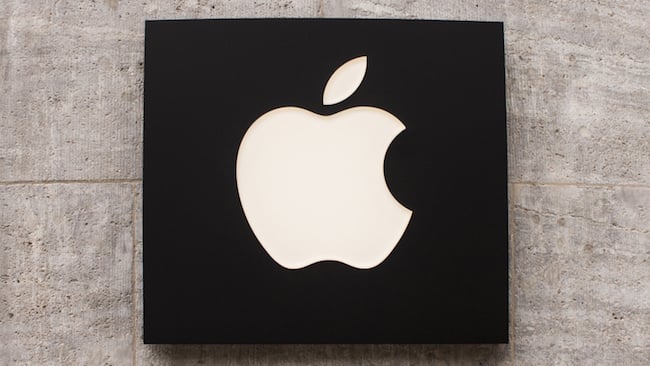 What will Apple do next?

Long-standing rumours that Apple is planning to enter the content business itself and go toe-to-toe with the likes of Netflix and Amazon got a big boost following a Wall St Journal article at the end of last week.

This is the sort of story that comes with the caveat ‘Rumour’ emblazoned across it in capital letters, but, in this post-truth era, at least it is a rumour that comes from a respected source, namely the Wall Street Journal.

Essentially the gist is that Apple iOS planning on adding exclusive, first-run film and television content to its Apple Music service, the $10 a month streaming option that is still somewhat struggling in the market compared to Spotify. Television currently seems to be the main focus, with the WSJ reporting that Cupertino is approaching both veteran producers about buying rights to scripted episodics and the marketing execs at the studios and networks that have the expertise in promoting them.

The timeframe on all this is rumoured to be by the end of the year, but we have been here before with Apple streaming content rumours and no one is assuming anything.

Nevertheless, the 2017 edition of all this industry gossip makes a little more sense than previous years. a) At 20 million, it might have half the subscribers of Spotify but the Apple Music infrastructure is established and works, b) Netflix and Amazon are blazing the trail for such services, meaning it’s not such a hard sell to the consumer any more, c) Amazon has already successfully made the transition to a media company with some truly triple-A content (‘The Man in the High Castle’, that Clarkson thing), d) Apple could do with another string to its bow as iPhone sales continue to stagnate, and e) it’s been trying to pull something off like this for years now, from launching ‘skinny’ bundles of content via Apple TV to even thinking seriously of buying Time Warner, and it’s really about time something stuck.

What’s more, it could have a bit of a killer USP up its sleeve as well, reports suggesting that it is promising to share key data about who is watching this streamed content with the content creators themselves.

This may not sound like much but data analytics — Big Data as it used to be called — is one of the holy grails of the current TV industry with a huge amount of effort being poured into finding out exactly what people want to watch and when (just ahead of a huge amount of regulation making it more difficult to find out). Netflix keeps such data closely guarded to itself; sharing it would be a very popular move in Hollywood and elsewhere.