HDMI paves the way towards 8K120 and more 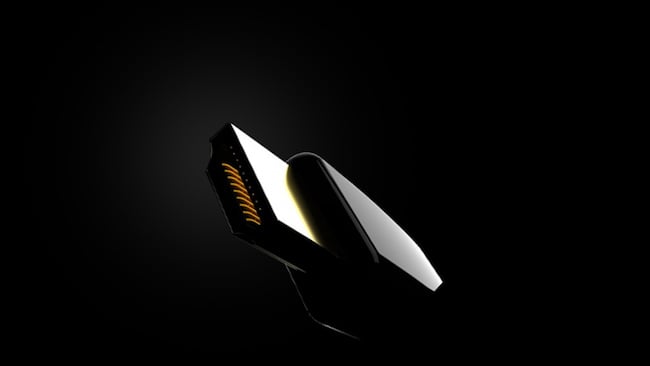 Version 2.1 of the HDMI Specification has been announced by industry body the HDMI Forum and includes specs for both Dynamic HDR and some impressively higher video resolutions.

Also including the prospect of increased bandwidth with a new '48G' 48Gbps cable, Version 2.1 of the HDMI Specification put forward by the 83-member strong body is as forward-looking a spec as you could possibly wish for, while at the same time being happily backward compatible with earlier versions.

The HDMI Forum is not an organisation known for dragging its feet. Featuring, well, pretty much everyone important in the industry, it announced the 2.1 spec with the fairly gung-ho statement that: “The next generation of HDMI technology is not going to invent itself. We are.”

So, higher resolutions and faster refresh rates including 8K60 and 4K120 will be supported, as will Dynamic HDR (BT.2020 with 10, 12, and 16 bits per colour component). 8K HDR will be enabled by the ability of the 48G cables to cope with up to 48Gbps bandwidth for uncompressed HDMI 2.1 feature support, while the audio side has not been forgotten as the addition of eARC supports advanced audio formats such as object-based audio, and enables advanced audio signal control capabilities including device auto-detect.

Game Mode VRR, meanwhile, features variable refresh rate, which enables a 3D graphics processor to display the image at the moment it is rendered for more fluid and better detailed gameplay, and with the aim of reducing or eliminating lag, stutter, and frame tearing.

But it’s the supported framerate list buried in the FAQ for manufacturers looking to implement the spec that really catches the attention. 8K60 and 4K120 are the resolutions and framerates that the Forum chooses to highlight itself, but beyond that it also ramps up to 8K100/120 and even 10K50/60 and 10K100/120.

The new specification will be available to all HDMI 2.0 Adopters and they will be notified when it is released early in Q2 2017.

So, the cable’s in place. We just have to create the rest of the ecosystem to go with it now.