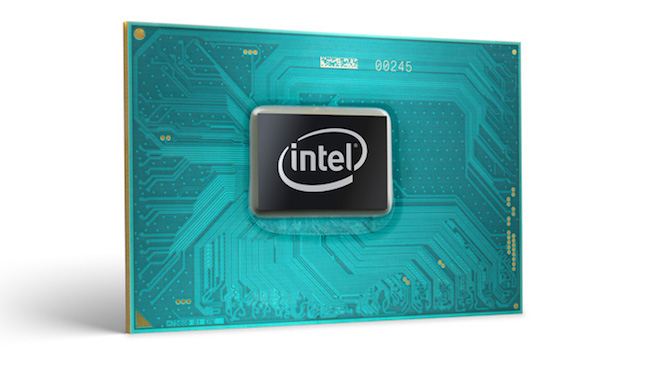 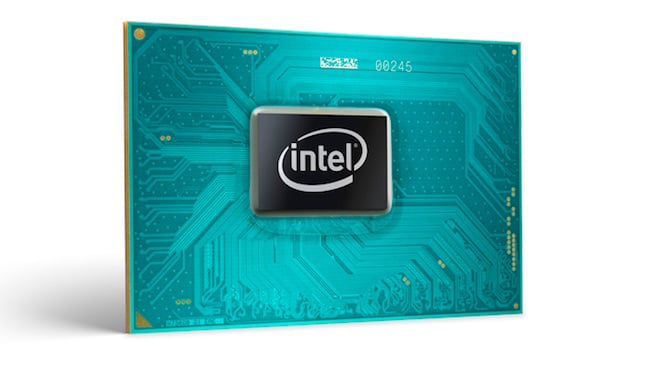 A new 7th gen CPU and chipset combination of Kaby Lake and Z270 to replace Skylake and Z170 looks like a fantastic way to start 2017, however things are not quite what they seem.

Intel launched its 7th Generation desktop CPUs to a waiting world in the run-up to CES in Las Vegas. This brought a torrent of reviews of the bare CPUs (typically of the headline Core i7-7700K and Core i5-7600K models), along with matching Z270 motherboards from ASRock, Asus, Biostar, Gigabyte and MSI, among others.

Some while back Intel adopted a strategy named Tick-Tock where they changed the CPU architecture in one generation and introduced a new fabrication process in the next generation. This held true from the launch of Core at 65nm in 2006 through to Haswell which used 22nm in 2013, although the concept went off the rails when Broadwell failed to launch on the desktop at 14nm in 2014.

Skylake used 14nm in 2015, and very nice it is too, however it also heralded a move from DDR3 memory to DDR4 along with a rise in cheaper, larger, faster SSDs and decent support for PCI Express. Skylake was/is good but it is more than a CPU and very much part of an ecosystem.

Intel 7th Gen Kaby Lake uses the new Tick-Tock-Refresh system and kicks off with Refresh, however we are getting ahead of ourselves. You could actually buy mobile devices with Intel 7th Gen. Silicon in 2016 so the CES launch is specifically for desktop and laptop hardware.

The review launch on 3rd January was a curious thing as Intel had forbidden reviewers to discuss pricing – that information is bound over until 5th January (we’’ update it when we can). The extra peculiar thing is that 7th Gen. CPUs have been floating around for a couple of months, and these were actual retail hardware rather than the usual ‘Intel Confidential’ silicon that is sent to reviewers. The missing part of the equation has been Z270 motherboards, however 7th Gen. is pin compatible with 6th Gen. so a quick search of the web will throw up very early looks at Core i7-7700K running on Z170 motherboards dating back a month or two.

At the time Intel said it would not comment on leaks and that early silicon on Z170 didn’t show the full picture. We learned this week the previews were completely correct as Core i7-7700K runs slightly faster than 6700K and gets significantly hotter when you overclock the silicon. 5GHz is easily available for regular overclockers while people who demand 100% stability using Prime 95 or HandBrake may want to back off to 4.8GHz.

The biggest change with Kaby Lake is the integrated GPU which changes from Intel HD 530 to HD 630, however the specific changes are connected with the media engine and the ability to stream 4K video from Netflix.

That’s right, if you want to stream 4K from Netflix to your PC you need the new CPU and Windows 10.

One other piece of technology on the horizon is Optane which is supported by Kaby Lake. Pretty much the only thing we know about Optane is that it uses 3D XPoint non-volatile memory but whether that is a caching technology or an alternative to SSD is utterly opaque.

To sum up, Core i5 and i7-7xxx are very similar to Core i5 and i7-6xxx. They are slightly faster, somewhat more efficient and considerably hotter when you overclock. If you edit videos you are best advised to stick with the X99 and LGA2011-3 platform, however gamers will find that Kaby Lake offers a useful boost in performance without the need to buy a Z270 motherboard.