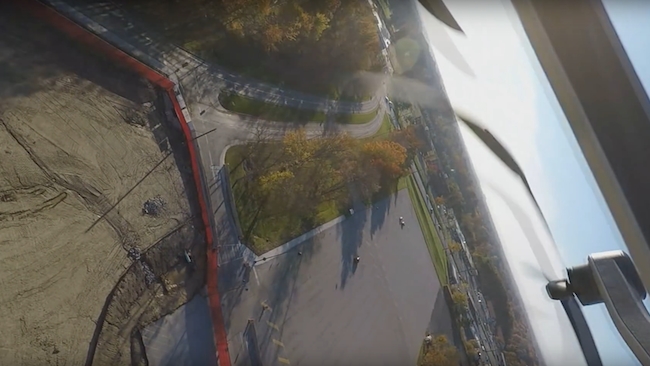 Incoming: a Karma falls earthwards after its rotors cut out

Karma come down: All you have to do is search for GoPro Karma Crash on YouTube and you will find a growing number of videos from people whose craft has turned turtle at several hundred feet and dropped to the ground.

A few things stand out from the videos we’ve watched so far.

1. Gravity is terrifying. It is quite shocking how quickly something will fall out of the sky when its motivation for rotation is suddenly curtailed. Seeing as how a GoPro Karma weighs just over 1kg, that is a lot of machinery to be falling out of the sky at velocity. It is very lucky no one had been seriously injured so far.

2. They make them tough. Okay, so rather obviously we’re only seeing footage from the cameras that survived. But that anything composed of delicate electronics is still functional after some of these nosedives into terra rather firma is quite impressive.

3. It is a real shame. Some of the pictures pre-crash look genuinely rather nice and you get the feeling a lot of people would have had a lot of fun taking all sorts of crazy footage from the Karmas of the world. However, there is a definite line between crazy good and crazy bad, and this is very much in the latter category. The audio track tracks on the coverage tend to indicate the rotor have tried to restart before impact, but it’s too little too late.

Which is exactly the same sort of phrase that might be being tossed around the GoPro boardroom at the moment. Happily only 2500 Karmas were ever released into the wild, but it might be a while before anyone sees another one.

With thanks to Peta Pixel for the tip.