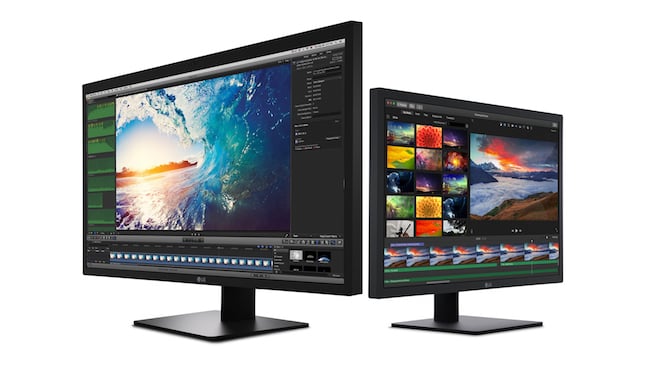 The fallout from Apple’s new MacBook Pro launch continued over the weekend, with ructions about pricing, dismay (at least in some quarters) about the dropping of its iconic powering-up chime, and the realisation that it has the ability to power a lot of screens.

But yes, first the startup chime, which was first reported by Pingie to have disappeared and has since been confirmed by new owners worldwide: simply open the new machines and they will power up automatically.

Of course, Apple’s iDevices have never chimed, but all the same it does feel somewhat like a break with the past that stretches all the way back to 1984 and when all this first started. The chime may have changed over the years — from ‘bong’ to chord, from C major to F sharp — but this is the first time it has been silent.

It’s also worth a quick note about pricing as, depending on where you are in the world, that may significantly affect your ability to purchase any of the new screens that your lovely new MacBook can drive.

Basically, Apple has raised its prices in some countries to reflect some of the currency turbidity in the world’s currency exchanges, with the new prices in the UK being jumped on by the mainstream media and being used as a stick to beat the pro-Brexit movement with / illustration of corporate greed depending on political leanings.

Either way, prices have risen, so we’ve had a quick look at the price you will pay for a new 13in MacBook Pro with Touch Bar and Touch ID, 2.9GHz Processor and 256GB storage in a few countries that have been mentioned in our comments over the weekend. As of 30 October, in US dollars, they were:

All of which might contain a few surprises for the economists out there.

It is though not the machine you want to be buying in any currency if you want to take advantage of the new screen grunt that the 15in MacBook now possesses. The 2GB Radeon Pro 450 and 455 graphics chips in those machines can shift a lot of pixels round the screen with zero lag. Couple this with the high degree of bandwidth that the machine’s Thunderbolt 3 ports provide and, as the tech specs of the machine reveal, you are then faced with the choice of running dual 5K displays (and remember Apple has worked with LG to launch one later this year) or a whopping four external 4K displays. Both options will operate at the full native resolution of the built-in display, and provide you with over a billion colours at a pleasingly chop-free 60Hz.

Base price of the Apple/LG combination in the US would set you back $5400. But with price differences thanks to currency fluctuations running at anything up to 22%, however, whether you can afford all this now where you live is another thing entirely.