The start of a different speed of change 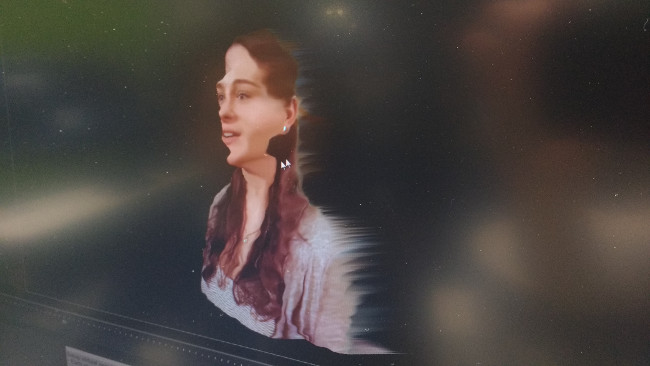 So, now that the dust has settled, what can we conclude from NAB 2016? Phil Rhodes reckons that we're moving into a period of evolution rather than revolution.

Before NAB, we published an article headed by a picture of the Las Vegas Convention Center emblazoned with a banner reading "Crave More! Get the gear you crave." This was, if memory serves, a photo of the building as it appeared in 2015 and a clear attempt to encourage the sort of lust for equipment with which many readers will be familiar.

This is the case even if most of us know it isn't actually a very good idea to be distracted by shiny objects, when there's just as much thinking to be done about craft and technique. This year, the trend continued, with hoardings proclaiming that "this changes everything," even though it's not necessarily clear that we actually want everything changed, at least not all at once.

Naturally, progress is good. Things like Lytro's new lightfield camera have been long heralded by the work of organisations like Fraunhofer, who showed its lightfield software plugins which do broadly similar things, while allowing users to choose their own cameras and recording devices with which to construct the array.

Blackmagic's SD card video duplicator sits on the hazy boundary between highly innovative and slightly odd, a zone in which it's quite possible for interesting products to do  very well if they happen to catch the popular imagination.

The thousand-watt plasma lights by Hive are a welcome upgrade to a system that offers some promising characteristics in terms of colour quality and efficiency, but which had traditionally seemed a little underpowered at only a few hundred watts each.

Sony's 55-inch 4K OLED video monitor, which boasts particularly complete colorimetry options, is presumably one of many similar things we'll see over the coming years, as the technology on which it's based starts to mature.

All of these things, and others, were solid good points of NAB 2016, and thankfully none of them was described as a game-changer, at least not by their manufacturers. They're all welcome updates or interesting innovations. They serve the work that's already being done and permit it to be done more easily, or better, or cheaper.

Conversely, the two things which possibly tried the hardest to inflict big changes on us were perhaps those which actually did so the least. Virtual reality (be that live-action, prerendered or realtime-rendered content) is a fascinating technique that offers a lot, but its intersection with traditional film and television work is intermittent. There's nothing wrong with that – where there's a need for people, gear and techniques to cross over between the two they can and will and that's fine.

It seems likely that VR will principally become an adjunct to or an expansion of video games, inasmuch as it's a way to tell stories visually, and nobody seems to be proposing that it should be a replacement for any preexisting media. That sort of claim was occasionally made for 3D, implausible as that seemed to most of us even at the peak of its popularity. 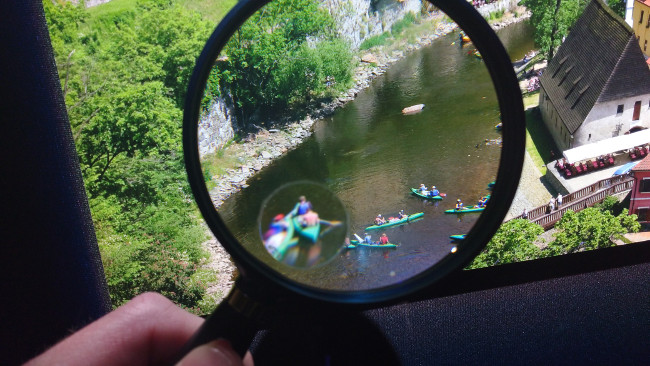 The other prominent technology was of course HDR, about which we've spoken separately so we'll gloss over the subject slightly here. Either way, there's really only one sensible conclusion at the moment. It looks great, it's almost impossible to dislike and it's coming soon to cinemas and television screens near you, but it isn't here, yet, in terms of either the standards to control how it's done or the equipment that would implement those standards.

The showing at NAB 2016 included high points, but was perhaps a bit desperate, with some rather hasty additions to preexisting products designed to make the HDR label stick to things which really didn't deserve it. This is dangerous because it risks diluting the extremely positive response generated by the better offerings, such as Dolby's and Sony's. By next year, probably, things will have settled down, standards-wise, and there will have been time for more people to develop real HDR products. Hats off to people like Atomos who has already got something in the thousand-nit-plus range on the shelf, of course.

If there's any such thing as a post-NAB, state-of-the-industry address, then the conclusion can only be that a fairly gentle, manageable rate of change has combined with genuine advancement. Things have improved while existing investments in both skills and equipment remain relevant, leaving us free to develop the craft while enjoying the fruits of progress. Criticism of this sort of thinking on the basis that it's luddite and fearful of change is inevitable, but after a good few years of upheaval, few would completely dismiss the benefits of a little stability.