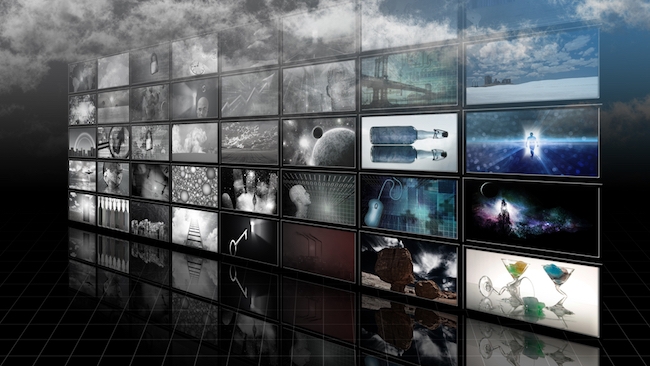 Latest figures from the UK reveal that some people are still stubbornly continuing to watch current television on their old black & white TV sets.

It's not many. The last time we wrote about this subject the number was 11,500 out of a total 25.42m licenses, and in the space of a year it has declined a further 1500 to a shade under 10,000 licenses, but they are still stubbornly there. That is despite the majority of UK houses owning HDTVs, digital switchover (which has turned off the analogue signal completely and made watching them harder and harder) being completed, and all sorts of finicky small print to discourage their use, such as the fact that you require a colour license if you have a device that can even receive and record programmes in colour connected to one of them.

For overseas readers, we ought to put this in a bit of context. Every household that possesses a TV in the UK (ie most of them) legally has to have a TV License, the revenue from which funds the operation of the BBC. This has become a bit of a political football in recent years, with powerful media interests (those that own both satellite broadcasters and newspapers, mentioning no names here) and right-wing politicians both virulently attacking the system, which, on the whole, has public support. But we digress. The nub of the matter is that a colour license currently costs £145.50 a year, while a B&W one has been pegged at £49 for a while now, so it's not hard to do the maths on that one. And it was common practice, especially in the 1970s, and even 1980s, for people to claim they were only watching in black & white to make sure they had the cheaper license. 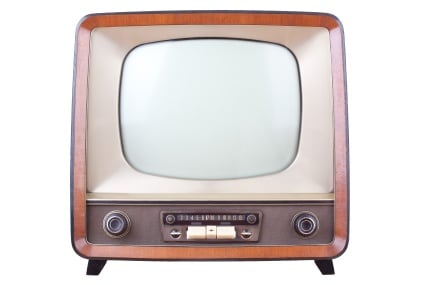 Either that sort of chicanery is still going on despite the 4m visits the Licensing Authority makes every year (catching 1000 evaders a day in the process), or there are genuinely nigh on 10,000 people out there that think that television still looks better the (very) old-fashioned way. The pattern of the decline in numbers though (80,000 b&w licenses have gone in the past decade, then there's last year's 1500 figure to consider) strongly suggests a demographic link to elderly usage, however, and a consequent inevitable shrinking of that specific population.

And no, as far as we can recall, there was never a discussion about introducing a new tier of the license for HD sets or, more recently, for 4K.