Cameras that work by themselves 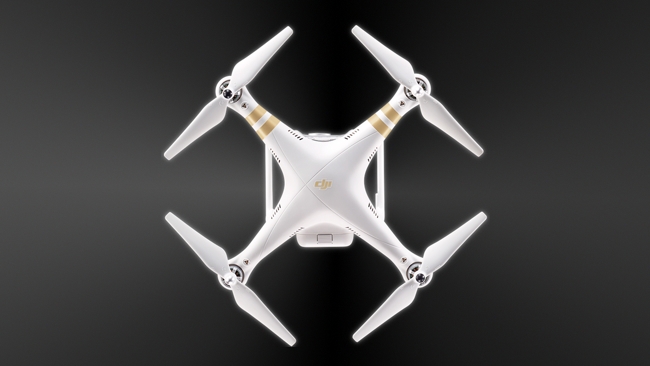 Cameras that work by themselves

The recent revealing of the Lily person-tracking Drone has set me thinking. The technology in the Lily is impressive but it is aimed at a (very likely lucrative) niche market.

But what if it means that cameras can now take instructions about what they're supposed to shoot?

This might sound like the complete opposite of what a film director might want, except in circumstances where the camera (and hence the camera operator, if he or she were there) might be destroyed or damaged.

But what about for documentaries?

What if the camera could be watching out, or listening for things that the camera operator/director might miss, or perhaps might not be quick enough to respond to.

This might apply, again, to dangerous situations, but also to conversations, body language or sequences of events. It's always possible that such a camera could capture a scene that others would miss.

There are downsides. Surveillance. The more this technology is developed, the more it can be misused. But isn't this the same as any other type of science? I don't know.

So, back to feature films.

At some point, we are going to leap into immersive video. We are, in some sense, going to be surrounded by it. And when we do, we will need more intelligent cameras. We will need them to do much more on their own. They need to watch for things and capture them as appropriate.

Initially, this will take a lot of work. Setting them up will be tedious. Perhaps they'll learn? Maybe they'll even be educated by their fellow, more experienced cameras?

And perhaps, one day, eventually, we'll just show them the script.