Why do people do this? Camera comparisons on YouTube 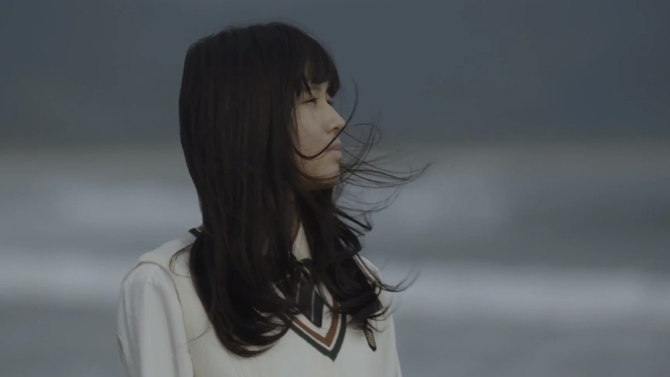 Why do people put video from one of the world's top cameras on YouTube with the expectation that we can judge the quality of the material? Just to make it perfectly clear: video on YouTube is highly compressed.

In the realm of video streaming, some videos on YouTube can look remarkably good, but they're not Master quality. You couldn't show them in a cinema and you certainly wouldn't use them to master Blu Ray disks from.

So how can we be expected to gauge the almost infinite subtleties and nuances that distinguish the world's finest digital cinematography tools?

Here's a video in point - it's the new Sony F55. The pictures have undoubtedly come from a fine source - by the look of it deliberately shot very flat either for flexibility in grading or just for that "look". But you can see 8-bit artefacts and the normal sort of grunge that you'd see in any low-bitrate streamed video, so we're not learning anything here. Just to repeat: these artefacts are not coming from the camera.

There may be 4K pixels, but that doesn't make the stream 4K

Just in case you're wondering, when you click on the "settings" cog, and change the resolution to "original", you are most definitely not looking at the original 4K footage. You are looking at video that if you were watching on a 4K monitor, might be decoded to 4 x HD resolution. What you are also looking at is the result of very strong H.264 compression which will be 8 bit, 4:2:0 and displaying every type of artefact that is associated with this clever but severe codec at low bitrates.

And these are low bitrates. There is simply no way that you'll be able to watch an uncompressed 4K stream using your broadband. (Go here for RedShark's explanation of 4K video data rates)

Perfume in a fish-market

Trying to assess the quality of a camera on YouTube is like sampling perfume in a fish-market. It's like listening to a symphony in a tube-station, and it's like wearing gardening gloves to feel the texture of fine silk.

But most of all, it's like looking at the Mona Lisa through the bottom of a beer glass.

This is all harmless enough, but some people take it very seriously. I used to work for a company that makes portable field recorders. The idea was that if you recorded direct to the device, it would store the uncompressed output from your camera as Apple ProRes which is very mildly compressed and virtually free of artefacts. It certainly did make a difference, but not so great that casual viewers would see it in comparison with the original material. But this didn't stop people posting their comparisons to YouTube and Vimeo, which as we know know is an utterly fruitless exercise, because the effect of the compression needed for streaming was at least ten times worse than the improvement that the poster was trying to demonstrate.

Admittedly, starting with a truly fantastic image, with low noise and massive detail is a recipe for higher quality streaming, but the Sony F55 is not a webcam; it's one of the best cameras available, and in order to be able to quantitively judge its quality in comparison with other cameras, you would need almost perfect conditions,

What do you think? Agree or disagree? Scroll down to leave a comment.