Stop Motion Gets A Helping Hand With A Nintendo Relic 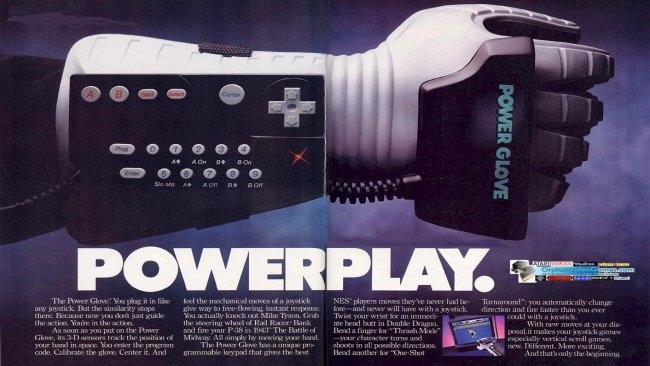 One of the more obscure oddities from the 1980s console gaming era finds a new lease of life in the animation world.

Even older readers may struggle to remember the Power Glove, an ill-fated peripheral launched by Mattel for Nintendo way back in 1989. An unlikely mash-up of Terminator cyberpunk, experimental position-sensing technology and market-blind optimism, the Power Glove combined a standard NES controller interface with optical fibre finger flex sensors and ultrasonic spacial awareness... to no great effect. The unit was deemed laughably bulky, the 3D triangulation proved inaccurate and only two games were ever developed for it. The occasional pop culture name-check aside, Power Glove was a spectacular failure.

Finally, however, it looks like the glove may have found its niche, thanks to Dillon Markey, a stop-motion animator over at Stoopid Buddy Stoodios, home to productions including Adult Swim's Robot Chicken TV show. 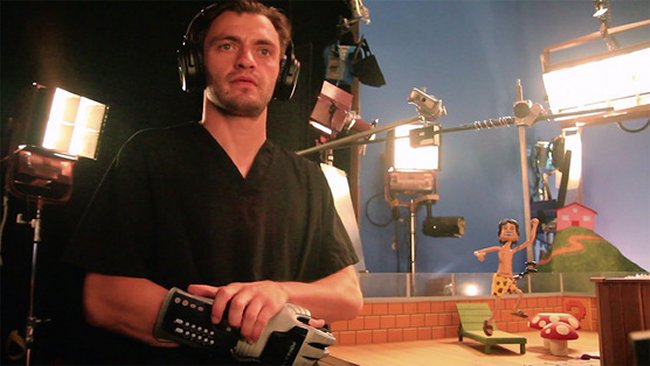 Stop-motion animation is, of course, a highly laborious and precise process that's heavy on physical labour and footfall. When faced with constant to-ing and fro-ing around the stop motion stage with a USB-connected keypad in hand, Markey began to think there must at least be a way to make this aspect of the craft a little easier, perhaps by fitting some kind of controller to his arm. A childhood fan of the Power Glove, the solution was obvious.

With the help of an electrical engineer, Markey reworked the old technology to operate as a Bluetooth device, one that's compatible with his existing stop-motion animation application, Dragonframe. Now, he can interact with the software while carrying out the micro-detailed movements necessary for 25 frames-per-second stop-motion work. The device not only ensures that he has both hands free to manipulate models, but even helps on a practical level – via a set of retractable tweezers fitted onto the Glove's forearm section for fine puppet adjustments.

It would be easy to attribute Markey's enthusiasm for the tool to his unashamed, rose-tinted fondness of the original device and its place in '80s culture. But the animator has actually been using the modded tool solidly for the last 18 months and it's clear that the Power Glove has transformed and accelerated his working process. Watch Markey in action in the video below. For any other filmmakers feeling suitably inspired, second-hand Power Gloves are currently changing hands for around $100 each!