A new generation of SSDs from Samsung: 850 EVO 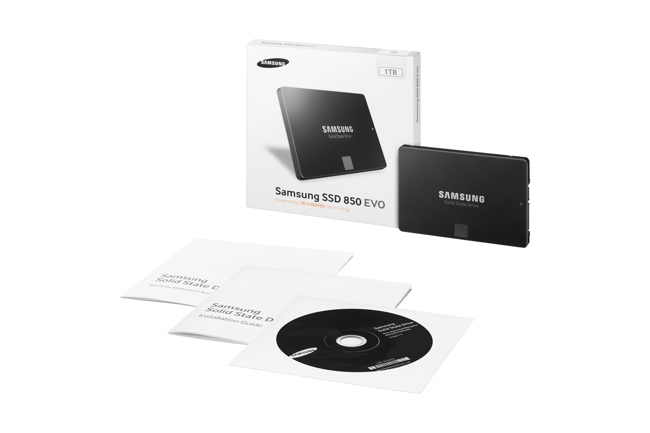 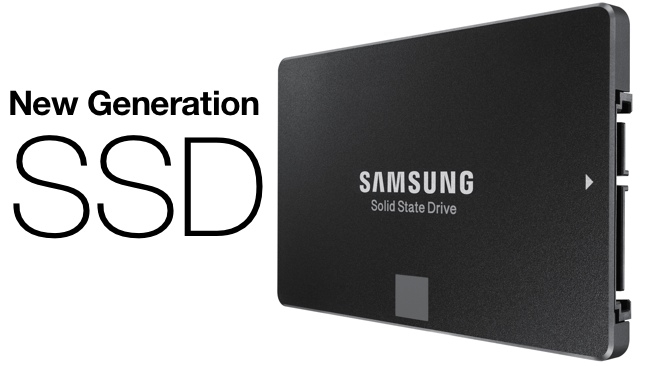 Samsung's new SSDs have faster speeds and use less power

It's hard to say exactly when it happened but we seem to have reached the point where technically-minded computer users specify SSDs instead of hard disks for their primary storage. Although SSDs cost more than hard disks, the advantages outweigh the costs significantly enough to make the choice an easy one.

The world of solid state storage is a hugely technical one. Luckily for users, the interfaces are fairly standard and you can judge the quality of new devices using small number of fairly easily understood criteria.

Which is a good thing, because the technology behind this ever-improving genre of storage is pretty opaque. It's littered with acronyms that try to condense the mind-blowingly complex science in their SSDs into more easily-remembered expressions.

The thing that stands out about the new Samsung SSDs is an easy one to understand. Instead of making the parts smaller so that more can fit in a straight line, they have stacked them on top of each other. Samsung has increased the component density by using three instead of two dimensions. How many layers? Thirty two, which is pretty impressive.

Samsung has a new range of SSDs and we've picked out the best bits from their announcement below. After this, we've asked our storage expert, Jim Pierson to check them out.

Launched today, the Samsung SSD 850 EVO is a new generation of SSD that the world's first 32-layer 3D V-NAND MLC product. What that means in practical terms, we explain below 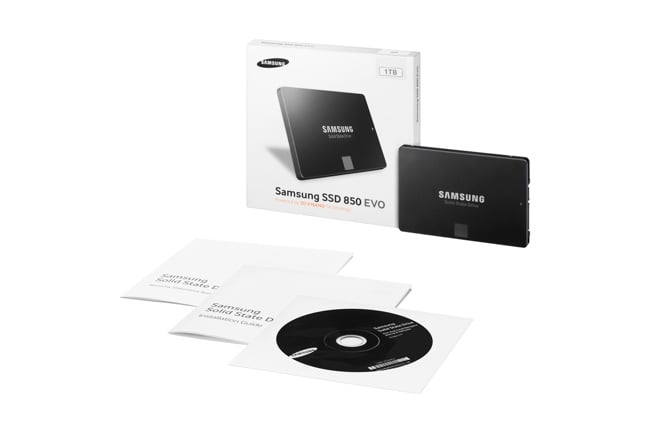 Up to 10% faster than the previous generation, with up to 1.9 times faster random access write speeds for the 120/250GB models.

The 850 EVOs are up to 30% more efficient than the previous generation, leading to longer battery life in laptops.

Here's what our in-house storage expert Jim Pierson had to say:

"The Samsung SSDs have a very good read speed which will help with 2K and 4K editing. The Blackmagic Speed Test shown below shows more "green ticks" than any other drive I have tested. 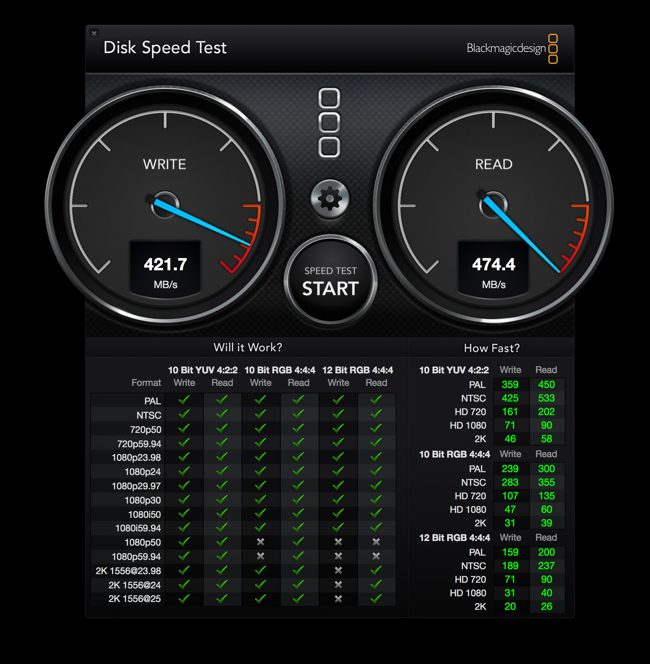 We also tested with the AJA "DiskWhackTest" tool - with a 4K, 10 bit, 16GB file, which is the toughest test available. 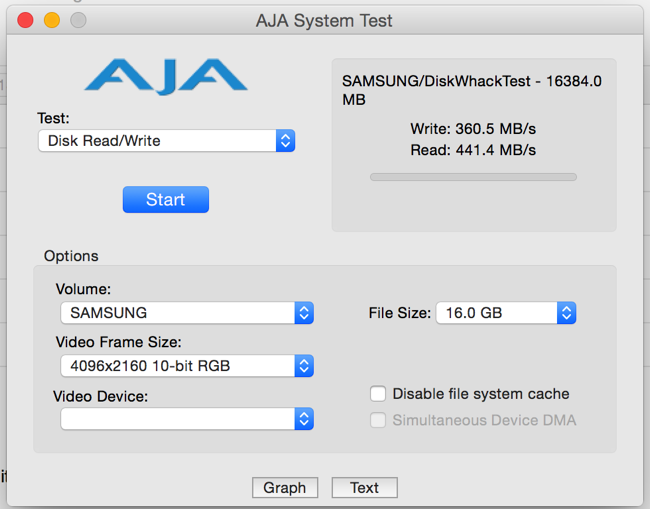 At this level of performance, the 1TB device is remarkable value and I would happily give Samsung my own money for one of these."

You can get more technical information at Samsung's websute