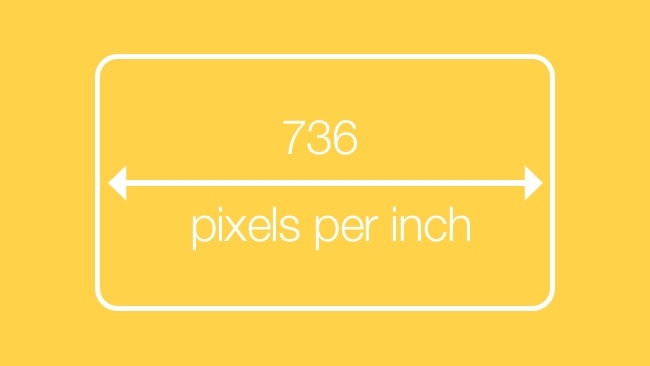 Just when you thought you didn't need any more pixels on your mobile screen, along comes Sharp with an even sharper one

We really enjoy superlative technology and Sharp's announcement of of a 4.1 inch screen with 2560 x1600 pixels and a pixel density of 736 pixels per square inch is a truly amazing achievement. With five or six times the number of pixels you'd find on a typical phone of that size, you have to wonder whether it's worth it.

Because all those pixels need faster processors, and they need to be powered. Which means a smaller battery life than a lower resolutions screen that would probably look identical.

Just five years ago I got a new phone that had a 4.2" screen with what I thought at the time was an amazing 720 x 480. Admittedly I now realise that you can usefully improve on that. But do you really need twelve times that number? Probably not.

Not, that is, unless these screens aren't destined for phones at all, but Virtual Reality headsets. If they are, they could start to make sense. With VR headsets, the screens used to make the images are positioned very close to your eyes, and are made to appear, optically, as if they're large, immersive screens some distance away.

With VR, the more resolution the better, although the same cautions apply: you need more processing and more battery power.

But this is clearly the trend for small displays. And the destination of the trend is that in the very near future we will never have to worry again about inadequate resolution in our mobile displays.

This display is expected to be seen in mobile devices sometime in 2015.