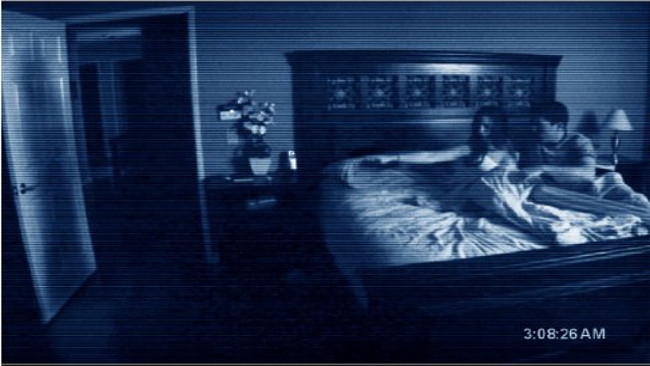 Now that we have cameras like the Sony A7s, is this the end of the line for infra-red video cameras?

The new Sony A7s can literally see in the dark and turn night into day. Obviously a lot of people are very excited about this feature and it’s clear to see that this has all kinds of uses. However, thinking about the possible uses for this new camera made me realise how the camera can now be used in many roles that might traditionally have been limited to Infra-Red video cameras.

Wildlife videography is an obvious area where this camera could have a lot of uses for instance. Now we will finally be able to see badgers, bats, foxes, owls and other creatures of the night in full colour in their natural habitat instead of that odd looking monochrome, infra-red footage we are familiar with from natural history programmes we have seen on television in the past.

Which made me ask the question “Is this the end of the line for infra red cameras?”

I mean if we can now shoot great footage at night without the artifacts of shooting infra-red then why would we continue to even consider it? The Arri Alexa XT monochrome can even shoot infra-red now, it’s just a matter of swapping out a magnetic infra-red blocking filter for one that lets the infra-red through but it seems that just as we have reached the pinnacle of technology for infra red video cameras that their days might actually be numbered.

As ultra sensitive visible light technology becomes more widespread it is likely that the only reason for continuing to shoot with infra-red video cameras will be for scientific reasons, or if you actually want the infra-red look for artistic reasons. Of course there is a long tradition of shooting infra-red for the look it gives, especially in stills photography. Some stills photographers have even taken to modifying digital stills cameras to remove the infra-red cut filter and 35mm infra-red film was always a very popular if expensive item for those shooting stills on real film too.

On the other hand it was quite uncommon for those shooting movies on real film to shoot infra red as the stocks to do so were quite hard to get hold of in movie formats and lengths and were again, very expensive. It wasn’t until people started shooting movies on video and the introduction of Sony’s “Night Shot” technology that this started to change. Horror movies started embracing infra-red and I imagine that this is one space where infra-red video might still continue to survive. There is just something ethereal and spooky about the infra-red look. In other words, we can still expect more movies in the Paranormal Activity franchise!

However overall it seems like we can only expect to see infra-red video cameras fade away as more and more ultra sensitive visible light video cameras become easily available. For the time being it’s not a problem of course. Right now you can even shoot infra-red in 4K using the “Night Shot” function on the Sony FDR-AX100 but perhaps in the future, if the popularity of infra-red starts to wane and the feature is no longer available on cameras, it may become necessary for those wanting to shoot infra-red video to actually modify cameras to remove the infra-red blocking filter from in front of the sensor. Only time will tell.