This CGI portrait of Robert De Niro is very good, but does it mean that computers can now replace actors? 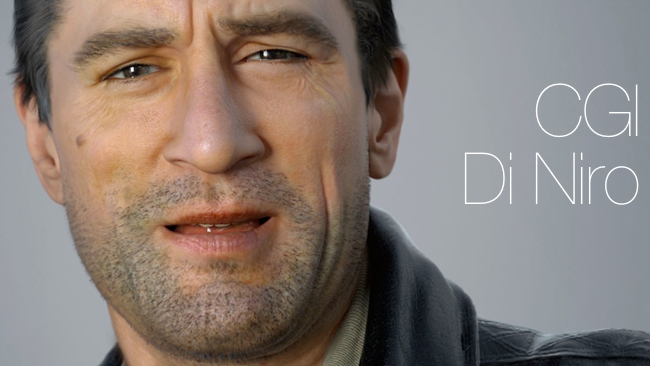 Every so often we see a CGI rendering that's breathtakingly realistic. Here's one, featuring Robert de Niro, that looks like it's a photograph, except better (or does it?)

Whenever one of these crops up, it's tempting to think that we've reached the point where computers can replace actors. In some limited circumstances, they can, as in this Cadbury's Chocolate advert starring (posthumously) Audrey Hepburn.

But the really hard part is to make movement look convincing. The way people walk (their "gait") is apparently as distinctive as a fingerprint - it can be used to identify people. Which kind of shows how difficult it might be to emulate this well enough.

And when you zoom in for a close-up like the De Niro image, there's a host of detail that has to be considered and got completely right frame by frame.

If you don't get it absolutely on the nail, then at best you're going to have a CGI actor that doesn't quite look convincing, and at worst, a completely generic, creepy avatar that's uncomfortable to watch. 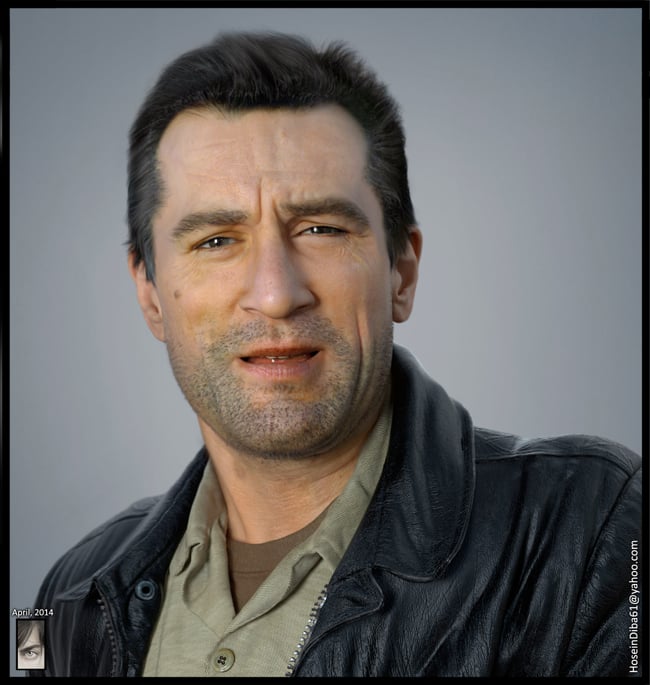 So there's a long way to go. But there are ways to get there faster.

Chief of which would probably be to analyse someone's movements and build the results into a kind of heuristic (ie rule-based) model for their actions. It would have to work at multiple levels (ie for micro-movements of their facial muscles as well as the way they walk, run and jump).

It seems like we've pretty much solved the problems of lighting skin and designing hair. The key now is capturing and generalising (ie making rules that can be followed by a model) and this is likely to take quite a while yet.