How do you fit six new Mac Pros in a rack? 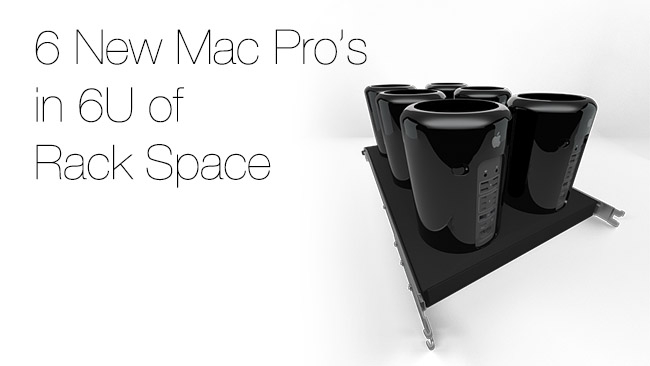 You're probably still waiting for just one Mac Pro to arrive but if you had to put six in your machine room this would be a cool way to mount them.

US company H Squared are prototyping a rack mount shelf that will hold up to six new mac Pro's with integrated cabling and airflow. It looks sweet. I wonder if they will do one that hangs on the wall? 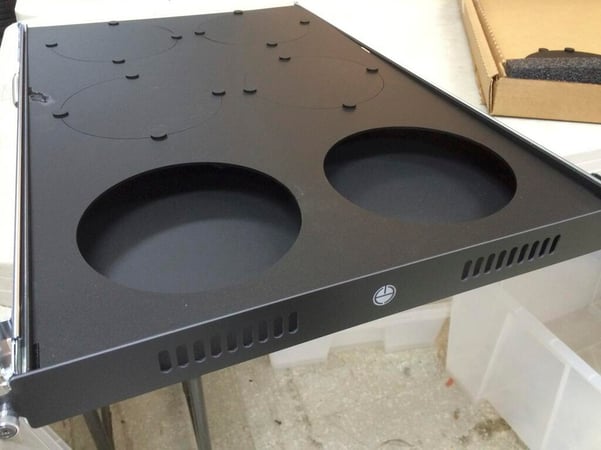 If you had the 12 core Xeon versions that would give you 72 cores in just 6U: not bad for a render farm.

Should you buy a new Mac Pro?