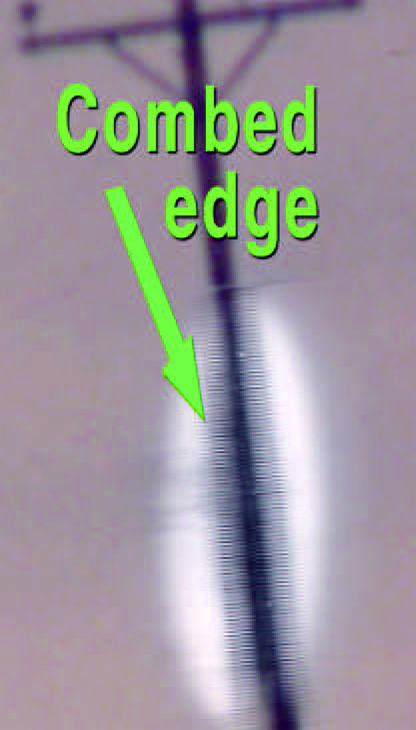 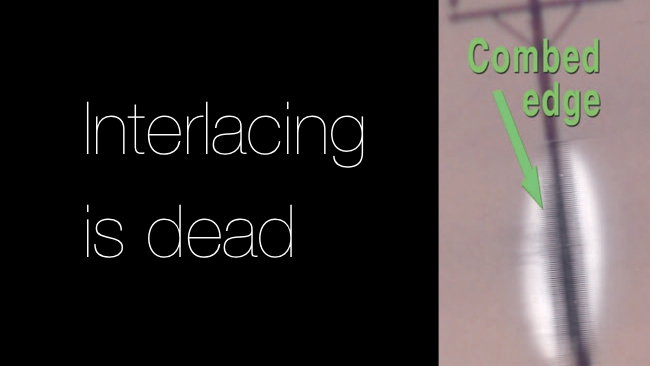 When I started in this business in the 1970s we shot film and we shot it happily and merrily and we did it progressively – frame by intermittent frame. Today a few decades later we professionals have been shooting progressive video frames for so long it's hard to imagine ever having shot interlaced pictures

So is interlacing dead from an image capture perspective?

For most of us the answer is probably yes. Fact is, even many broadcasters today routinely capture progressive images for a wide range of programming. Top American news magazine shows like 60 Minutes now shoot 1080p30, the network having long since moved on to high definition and the concomitant increased visibility of defects, understands the desirability of avoiding the ugly aliasing, loss of resolution, and the many post-production snafus associated with shooting 60i.

In Japan there continues to be an overall bias against progressive image capture. The major camera manufacturers like Sony and Panasonic still look primarily to interlaced origination at 50i or 60i when designing their new cameras. This may seem odd to most of us but there is a logical economic reason given the demands of traditional broadcast clients like NHK who thus far have resisted the progressive trend elsewhere. 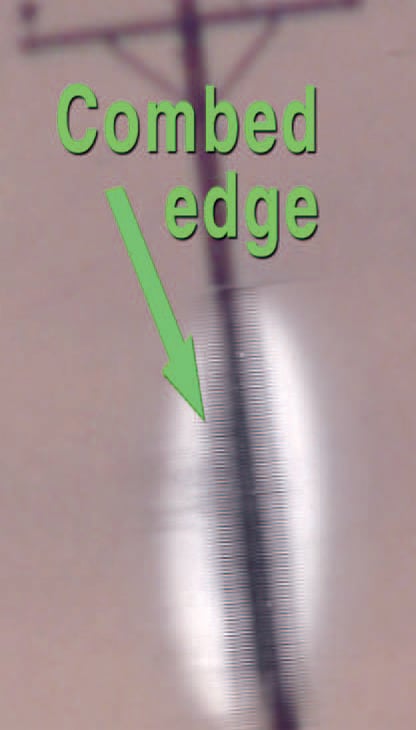 Progressive capture eliminates the risk of aliasing artifacts when panning across scenes with strong vertical elements. 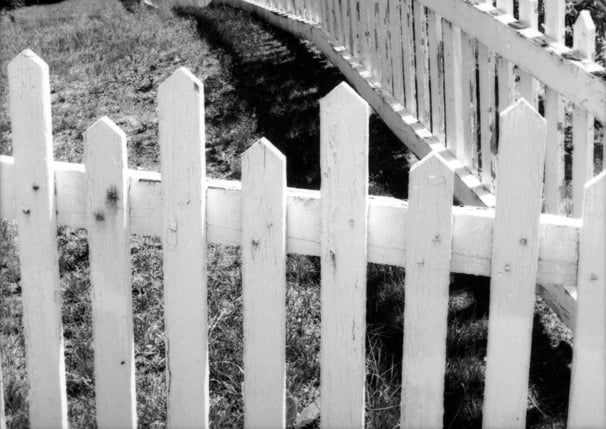 While progressive frames may appear sharper even with fewer lines, the additional motion blur needed to offset the risk of strobing can reduce apparent resolution. Panning too quickly across this white picket fence will almost certainly produce a noticeable stutter at 24p or 25p. 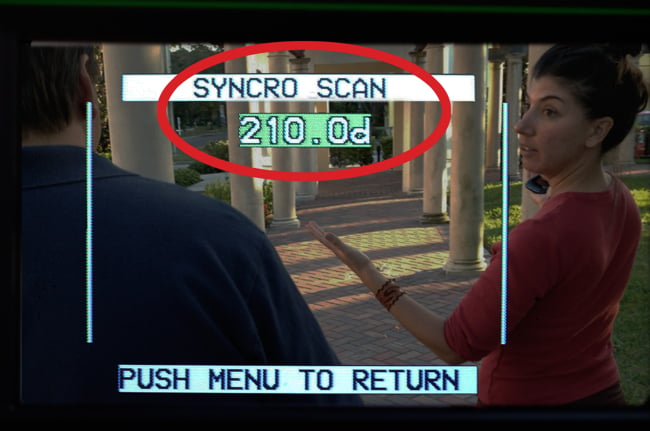 To reduce the strobing risk the shooter may increase the camera frame rate to 30 FPS or 60 FPS. If this is not feasible within the scope of a production the shooter may employ a slightly slower shutter by 20% in order to increase the amount of motion blur inside the frame.  Alternatively the shutter angle may be increased from 180º to 210º. This was a favorite strategy when shooting with film cameras; it works just as well now, provided your particular camera allows shutter setting in degrees.