This is how to really understand video data rates 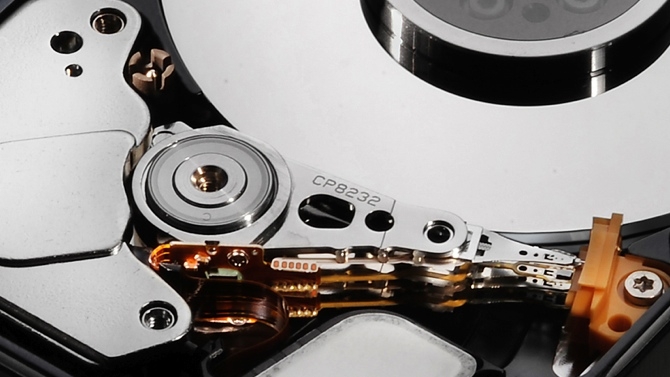 A couple of years ago someone said to me, in all seriousness, “You know those things they used to call “Gigabytes”? Why do they call them “Terabytes” now?”.

My first reaction to this was to wonder how anyone could be so out of touch as to even think about asking a messed-up question like that, but then it occurred to me how easily mistakes like that can happen.

Part of the problem is that storage capacity is doubling every few years, and that while we might notice that the a 2TB drive is the same price as the 1TB drive we bought just over a year ago, what we fail to notice is that if you double capacity every year for several years, you quickly arrive at numbers that are not just a few times bigger, but thousands of times. When you factor in the price per gigabyte, you really do see some extraordinary figures.

For example, I bought a 1GB USB stick in 2002 for around $500. Now, you can buy a 16GB stick for around $8. That’s a thousand times cheaper per gigabyte in just ten years - the same multiplication factor as the difference between a gigabyte and a terabyte.

And it’s a good job that storage is growing like this, because raw video data rates are growing in the same way.

How about the US Library of Congress? Unfortunately that only has room for 22,765,967 books.

That’s right. An uncompressed 8K feature film at 120 FPS would need two Libraries of Congress to store that data if you were to print it out in hexadecimal and put it on shelves. It’s hardly surprising when you realise that every frame of an 8K video is effectively a 33 megapixel still photograph.

And to put it another way: within a few years, we’ll be able to store every book that’s ever been written on the hard disk (or SSD) in our laptop, or, more likely, our cellphone.