Raw photography comes to Nokia phones. Can raw video be far behind? 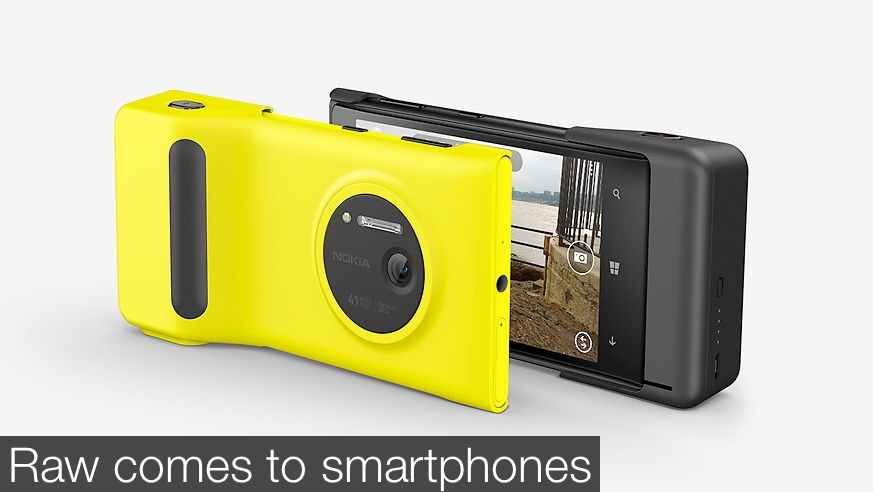 Nokia's selling more phones these days, and in no small part due to their phenomenal imaging capabilities. And now, they're getting even better

At Nokia's special event in Abu Dhabi today, the Finnish branch of Microsoft (actually the deal isn't completely finalised yet) announced that they're going to implement raw, uncompressed still photography in their two top phone cameras. The 1020 is already impressing the reviewers with its ability to take a 41 MP picture and either zoom in digitally without any quality loss, or to simply down-sample from the full sensor to give a sharp, saturated, low-noise image, at a quality that is simply unattainable with other phone imaging systems.

Of course, being RedShark, we can't help wondering if we're going to see raw video as well.

Realistically, though, the files will be huge, and the workflow might just prove too daunting for the cross-section of consumers that the phone is actually aimed at.

We'd love to see what raw movies from a specced-up smartphone would look like, though.