Move over Google Street View. And close your Curtains! 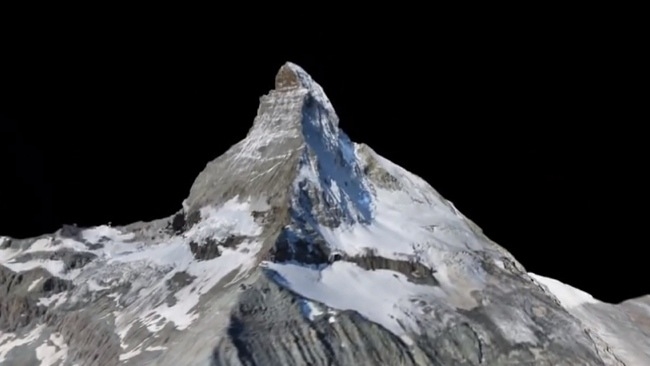 These clever drones make 3D models of landscapes. And they do it by themselves

Drones are quite literally popping up everywhere. The art and science of drone videography is improving almost by the hour.

Autonomous flying, hovering camera platforms are one of the best examples of "convergence technology". They use the best of multiple disciplines to achieve things that would be unfathomable without the coming-together of so many clever techniques.

Here's a new milestone. These drones have been programmed to go out and fly round mountains. They can capture the topology to an accuracy of 10cm, which, compared to the size of a mountain, is minuscule!

When you step back a little and take mountains out of the equation, what you have here, is a bunch of drones that you can sent out to create an accurate 3D model of just about everywhere. You could just as easily send them down your street as round a mountain.

For the film industry, this is going to be big.

Thanks to Gizmodo for drawing our attention to this.

It means that you can create a 3D model of any real scenery incredibly cheaply, and, having done that, you can use the model as a film set (just like they replicated a lot of Washington DC digitally when they made Olympus Has Fallen - so that they didn't have to shut down busy city streets while making the film).

This is just the beginning. Think how powerful these things are going to get.