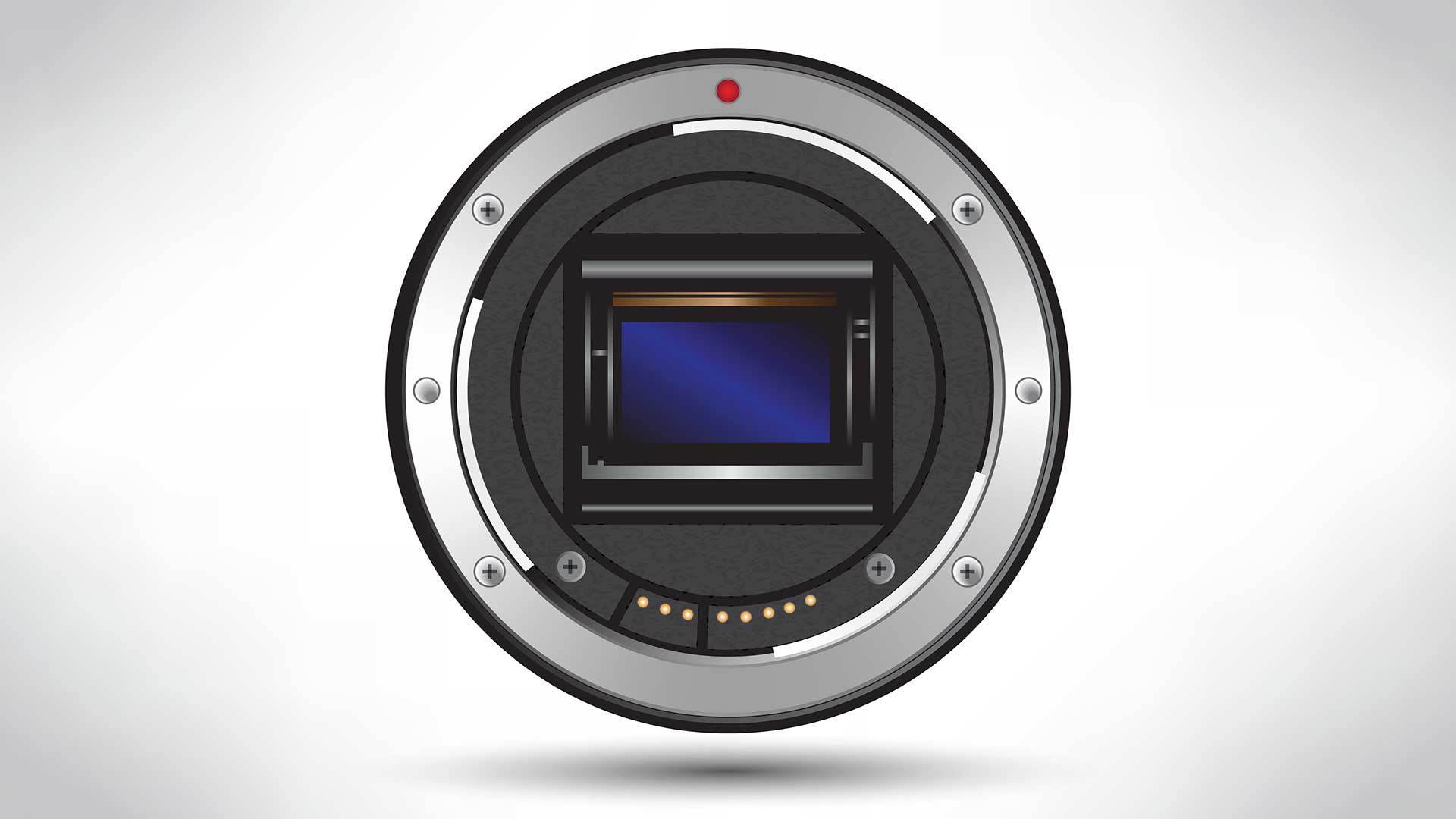 A new 21MP Four Thirds sensor has been revealed by Sony that uses a stacked design and is capable of 120fps full width readout. But don't get too excited yet.

Sony's new IMX472-AAJK sensor offers some interesting specifications. Having been announced by Sony's Semiconductor division the sensor will likely already be available to manufacturers, although we should perhaps exercise a bit of caution as to what this sensor can, or will, really be used for.

We're used to seeing new sensors being announced with enticing specifications like this, however we need to be cautious about expecting them to be carried through into an actual product. Interestingly the 120fps 12-bit output capability, which can be carried out over its full 20.89M active pixels, is specified for the sensor in stills mode.

This is the first known instance of a stacked Four Thirds sensor that we're aware of. Stacking sensors means you can have an individual layer dedicated to collecting and processing data, allowing much faster data processing than a non-stacked chip. This explains the 120fps capability, then, with 158fps being possible at 10-bit precision. Drop the resolution down to 0.46MP and it can record a whopping 1139.8fps.

The sensor measures 21.77mm diagonally and features a total of 22.93MP with 21.46M effective pixels, and the aforementioned 20.89M active pixels giving an active resolution of 5280x3596. Pixel density is specified at 3.3µm. 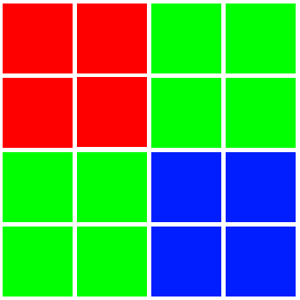 Most cameras that use a quad bayer sensor do not output the headline pixel count. For example the Redmi Note 7 features a 48MP Sony sensor with a quad bayer arrangement, but it only outputs 12MP photos because it is using those pixels for better low light performance and realtime HDR processing.

Indeed this is what the arrangement was originally developed for, with specialist applications in mind such as in security cameras, but it has crept into more widely used cameras, such as those in smartphones.

We do know that the new IMX472-AAJK sensor is aimed at consumer/prosumer cameras. The clue is rather obvious in the product information sheet where Sony states "This device is designed for use in consumer use still camera." You can't get much clearer than that, then.

The question here is whether any camera that uses it will be more focussed on stills or video, and whether any such camera will feature any sort of optical low pass filtering, which needs to be tuned specifically for a given resolution and pixel size. Given how quad bayer style sensors are usually employed it is extremely unlikely (read not at all) that a sensor such as this will be appearing in Panasonic's forthcoming GH6, as some other sites have speculated.

Such sensors can still be run with each pixel capturing data in a 'normal' capture mode, but this does negate most of the advantages of using a quad configuration in the first place, although such an arrangement in full pixel readout can reduce the effects of cross talk between pixels. The standout reason why a company might want to use a Quad Bayer chip is because there are lots of advantages for computational photography, such as for stacking images for noise reduction calculations or for long exposures, and instant HDR.

More than likely the IMX472 will be used in a compact MFT style camera, possibly leveraging these advantages in cameras that are aimed at more casual users, with the final resolution of any images being much less than the headline pixel count. These are cameras that potentially perform a lot of internal processing on images to give really good results without the need for users to have to play around with raw files. It's an interesting development, but it might not end up in the type of camera you're expecting.