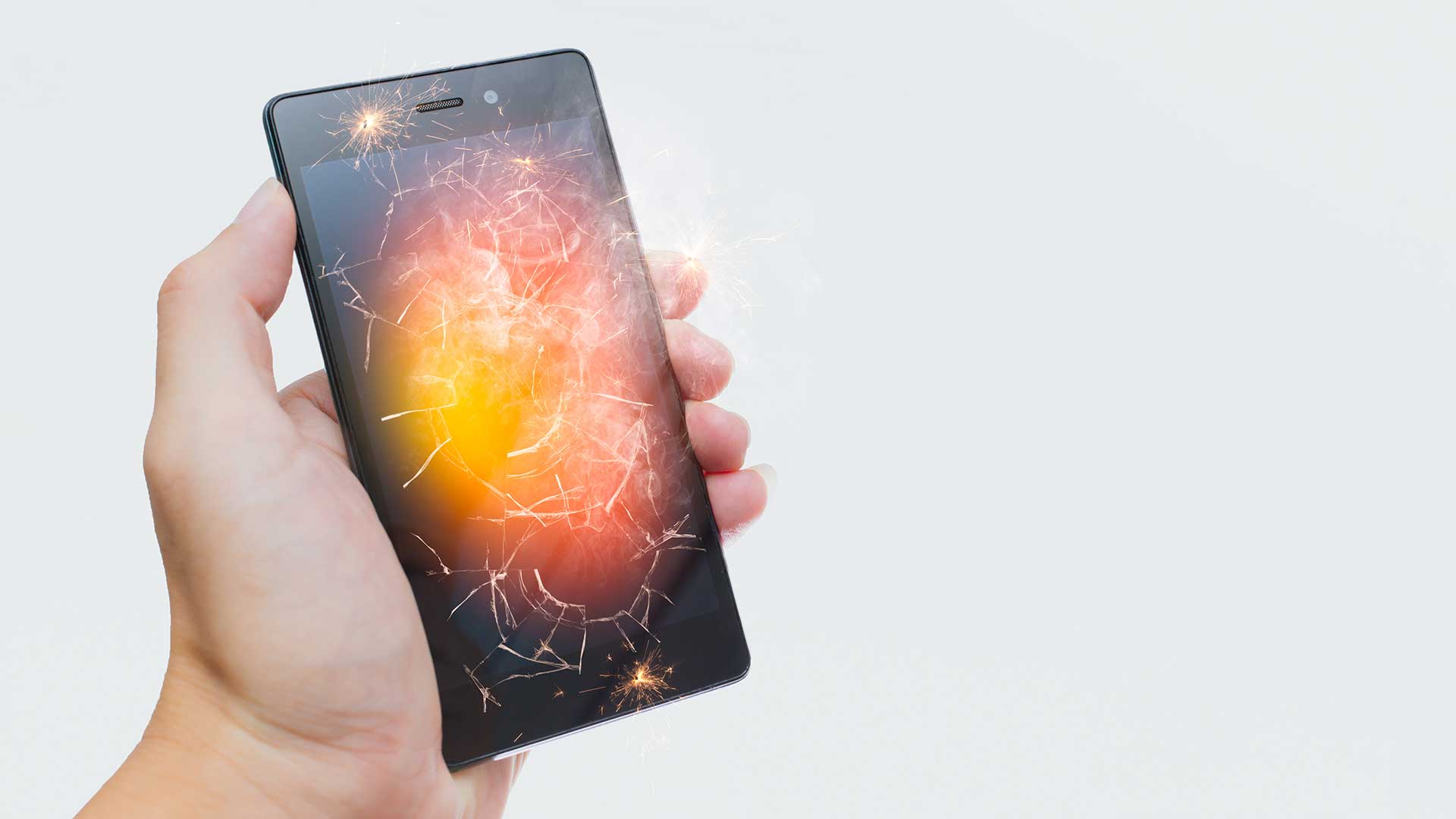 Replay: Revolutions in technology quite often happen as a result of one small, yet significant change. Mass produced solid-state batteries will change everything.

Apple keeps having a general perception amongst the population of being a company that revolutionises things. In some respects that has been true, but not for the reasons they might think.

After all, you could cite the influence of the iPod for instance, but it's easy for people who don't closely follow technology to forget that Apple did not invent the portable digital music player. Nor did it invent the touch screen smartphone, much as the iPhone became an iconic device.

Apple did what it has always done, taken existing technology but made it useful in ways that the companies who used and pioneered the technology first, didn't. In the iPhone's case the all encompassing touch screen was the catalyst for producing a device that could perform many of the functions of your computer. From word processing to games.

Aha! I hear you say, but Apple didn't do those first on a phone, either. And you would be absolutely correct. But it did make them usable, and practical on a device like a phone. After the iPhone there was no turning back. Other companies emulated the interface and now all our phones, erm, look the same.

But while the design of phones has become a case of a big screen pasted on top of a rectangle with some spangle around the edges, the phones we use now are in some cases as powerful as our laptop computers.

This is a good thing, but there's a problem that even the most power frugal processor cannot escape, and that's battery power. From phones, to cars, to our beloved cameras, battery power is a big problem. Li-ion batteries are dangerous and incredibly unfriendly to the environment to produce, not to mention requiring rare earth materials that have lead to all sorts of ethical questions regarding the mining that needs to take place to extract them. Frankly Li-ion batteries need to be replaced, and replaced fast.

The big news about solid state batteries has generally focussed on cars. Indeed solid-state batteries have the potential to utterly revolutionise electric vehicles overnight.  According to Market Research Future the solid-state battery industry will be worth 4.3 billion US Dollars by 2027. Once they are an integral part of EV production you can wave goodbye to the combustion engine because electric cars will instantly become more practical and cheaper to run than the alternatives.

It goes without saying that not everybody thinks solid state batteries will become the norm. Tesla's ex-battery engineer, Gene Berdichevsky, for one, who is on record as stating that solid-state batteries are a "false hope". He claimed that dendrite formation and micro cracking would prevent them ever becoming a replacement for Li-ion.

As we know now, however, the Bill Gates and Volkswagen backed QuantumScape company claims now to have solved the issue of dendrite formation, which happens when the battery is under load from fast charging. QuantumScape revealed recently that overcoming this allows its batteries to charge to 80% capacity within 15 minutes.

The increased energy density also means that the size of the batteries can be reduced considerably. The overcoming of dendrite formation means that solid state batteries can be charged many more times than a traditional Li-ion battery without any degradation. In fact the performance can be so good that the battery may well outlast the car.

Solid-state batteries do not always require the same rare earth materials as Li-ion either, so their environmental footprint is also far better. This was demonstrated by Swiss start-up High Performance Battery, which also utilises a new process that potentially solves some of the mass production hurdles that remain.

The benefits for smart devices goes without saying. Increased battery life and charge cycles as well as more power delivery can mean more processing power, and in fact more room inside the device for other components. It also means devices will run much cooler, and thermal design for the processors themselves could be made much more efficient. And then there's the charging. If it's possible to charge a car sized battery to 80% capacity in 15 minutes, imagine how quickly a phone could be charged.

It's easy to see why this one change to the way devices are powered could mean an earthquake change in terms of our devices capabilities.

Solid state batteries have yet to be proven or manufactured at any scale. QuantumScape is looking at around 2025 before any commercial manufacturing takes place, and we don't know what sorts of obstacles lie ahead between now and then. However no matter how long it takes solid-state batteries to come to market in any meaningful way, the fact is that they will eventually do so and they are the future. And while companies like Tesla still believe the future is in traditional Li-ion, the fact is that traditional battery production cannot be maintained indefinitely, and let's face it, we'll all be better off without it.