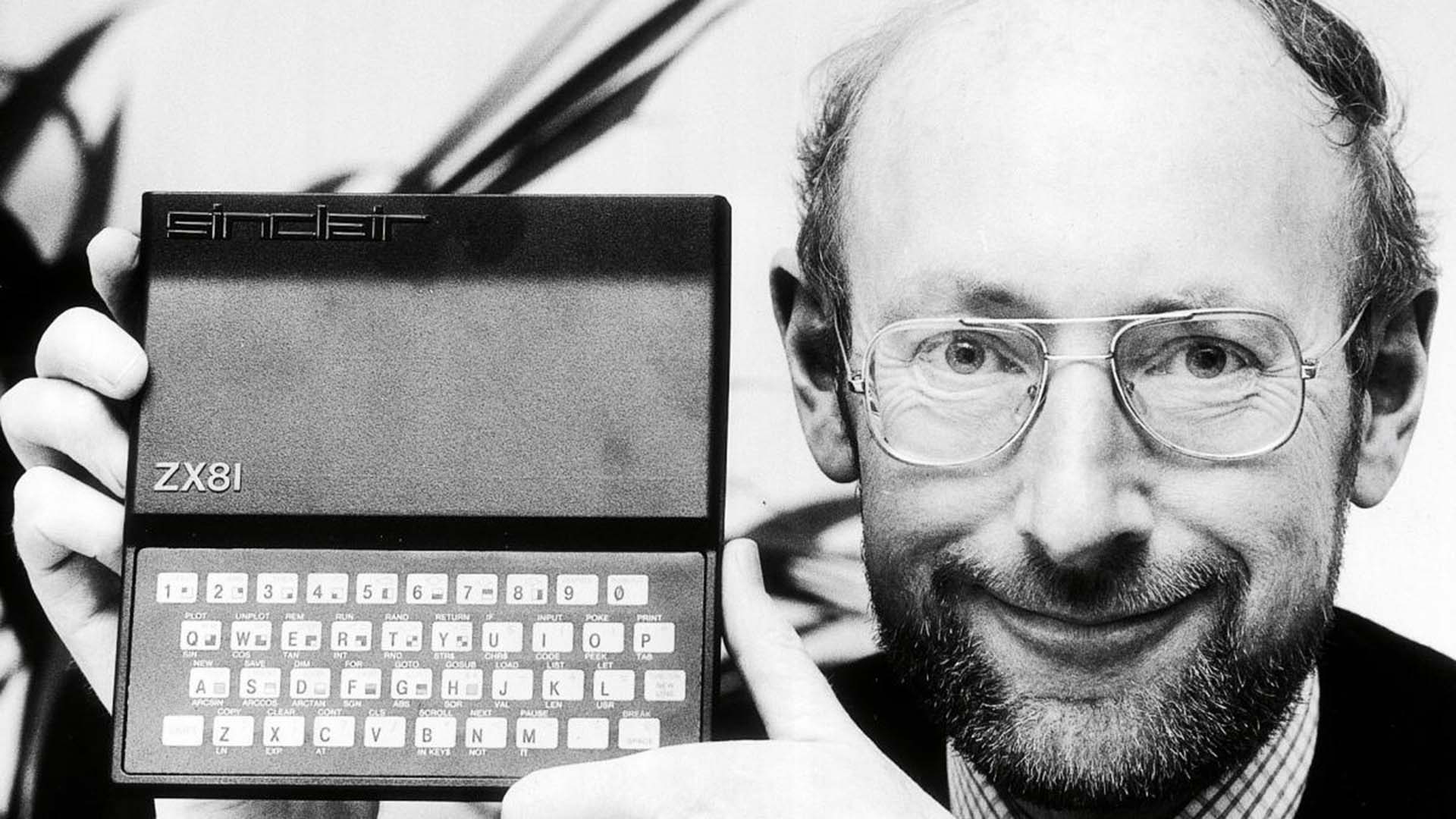 The iconoclastic inventor father of the home micro has died aged 81.

I was probably the ideal customer for Clive Sinclair when he got started in the electronics business. He was keen to build a company selling electronic devices that were original and mostly very small.

I was a rather nerdy young kid who was into electronics too. I loved radios, and I subscribed to a monthly magazine called "Practical Wireless", which started to carry adverts for the "Sinclair Micromatic": an absolutely tiny AM radio that I simply had to have. At the time it cost only a few pounds. Now they're rare and £150 on eBay.

All of which is to illustrate that at that stage in Sinclair's career, there was not a single hint that he would become the father of home computing, and the inventor without whom the computer games industry would have taken a very different course. 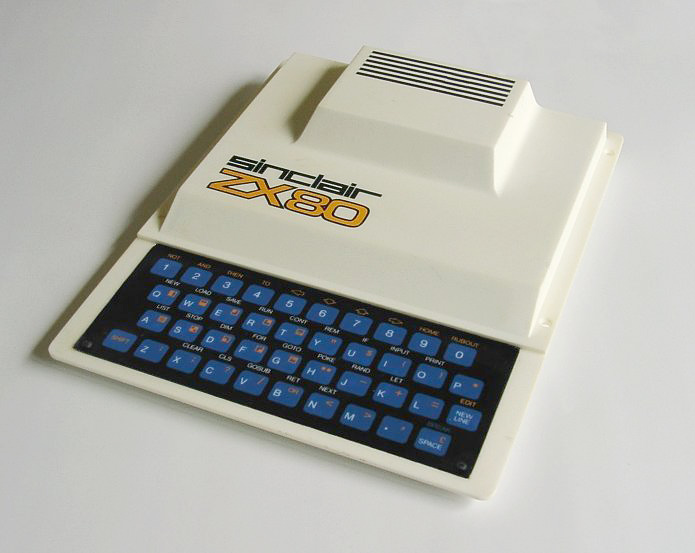 Early microcomputers were as expensive as they were difficult to use. The earliest examples, like the Altair 8800, didn't have a keyboard or a screen. Sinclair's ZX80 was launched in early 1980 for £99 and had a membrane keyboard and an RF output to connect a television.

It was followed by the more powerful ZX81 and then by the iconic ZX Spectrum, a significant upgrade with colour and a massive 16KB or 48KB RAM. This was the computer that kick-started the computer games industry. It's hard to find a late-middle-aged developer that didn't own one, and those that did wrote games on them. Some formed their own successful games companies, and it isn't overstating it to say that the UK games industry was seeded by this computer.

It's also the case that Sinclair's computers laid the foundation for low-cost home computing far beyond the domain of gaming enthusiasts, although not, perhaps, in the way that he had intended.

After the massive sales of the Spectrum, Sinclair launched the QL (QL stood for "Quantum Leap") in 1985- a 16-bit computer that was pitched as a business machine. It certainly looked the part: it was stylish and had a "proper" keyboard. It used Sinclair Microdrives for storage. These neat looking units contained an endless loop of tape, a mere 1.9 mm wide, moving at an eye-watering 30 inches per second. Unsurprisingly they failed to attract a reputation for reliability, and they were slow, too. The QL sold in decent numbers but failed to start a business computer revolution. Although it was more powerful than the first IBM computers, it lost out to the business intelligence and marketing capability of the Armonk, NY, mainframe company, but not without first trying a different tack. The processor, custom chips and Microdrives were taken up by ICL for their One Per Desk computer. It was an impressive machine but didn't find a significant user base. 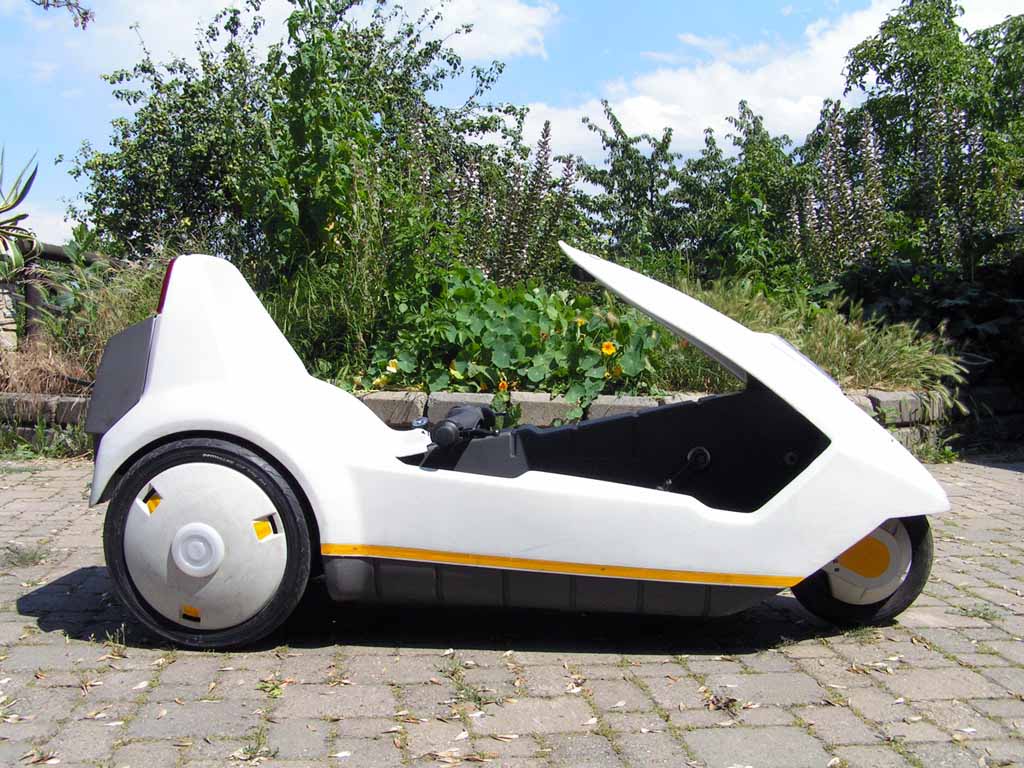 Sinclair was unfairly judged, I think, for his doomed attempt to build an electric vehicle, the C5. His mistake was that he tried too hard and ran away with himself, imagining that he would sell so many of this new category of vehicle, which was in the harsh light of consumer reality potentially dangerous, as it was low-slung and almost invisible-to-other-drivers. Powered by a washing machine motor - not in itself a bad idea - it was a PR nightmare. As ever, it looked good, but a moment's realistic reflection would have suggested it was an idea that should never have escaped the lab.

Sinclair Vehicles ran out of money shortly after the unsuccessful launch, and Sinclair sold his computer business to Amstrad, which later took up the reigns of affordable computing with its PC clones. 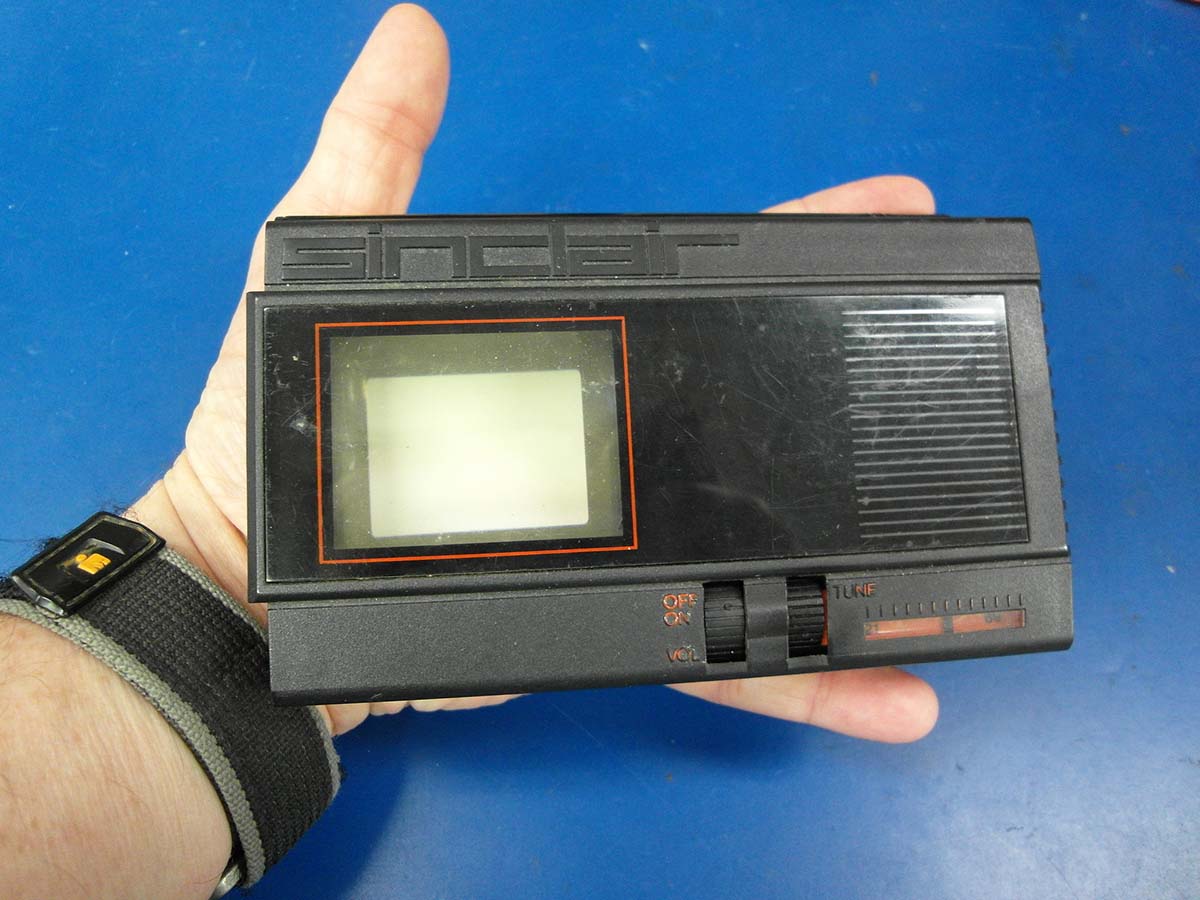 Some of his other inventions were simply stunning. Sinclair was virtually obsessed with the idea of building ultra-small TVs. The TV80 (or FTV1) was a portable monochrome TV with - unbelievably - a "flat" CRT screen. It achieved this by putting a 90-degree bend in the tube. Essentially, apart from the screen, the tube was mounted sideways, allowing for an extremely compact form factor. It was multi-standard, too, with a 525/625 line capability and a VHF/UHF tuner.

Sinclair was a complex character. Clearly a genius, with an extraordinary ability to turn wild ideas into real products, he can be forgiven for an occasional absence of gritty realism. We should always remember when we pass judgement on inventors like Sinclair that we do so with hindsight - a facility not available to them at the time as they try to build towards the future. Perhaps the most striking example of his success was that at the height of its popularity, you could buy a ZX Spectrum in WH Smith (A stationery store and bookshop) and in Boots (a chemist).

But for all the brilliant products - some insanely successful; some of them just insane - Clive Sinclair changed the world. He made computers into commoditised consumer products. And in doing that - in making computers accessible, affordable and fun - he started thousands of talented developers on a path that has led directly to the unbelievable accomplishment and capability of the technologies we depend on today.