In a rather sudden announcement, SIGMA and Atomos have announced that the fp camera can now output raw over HDMI to a Ninja V recorder and more. 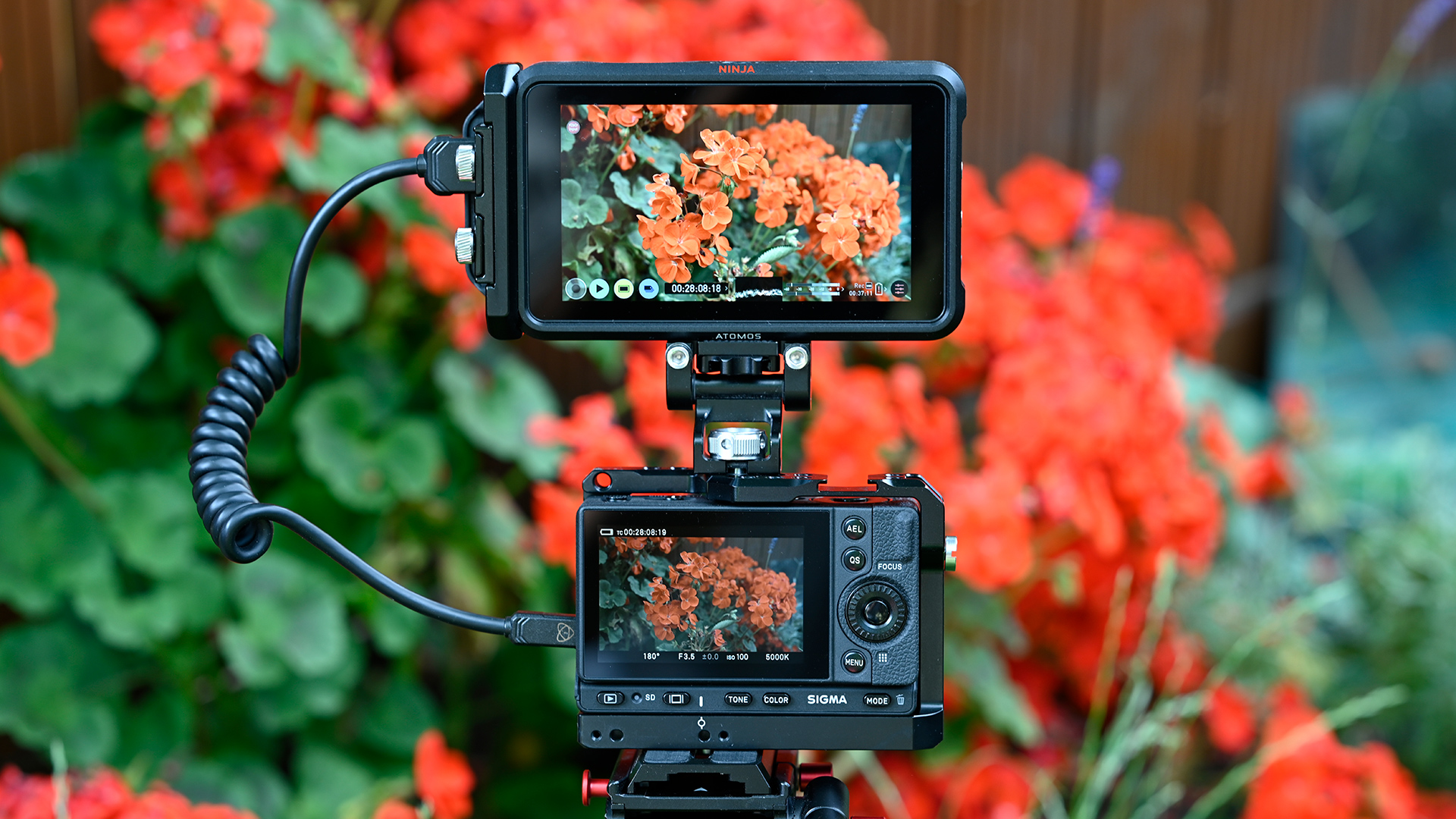 The SIGMA fp is one of those cameras that created a lot of buzz when it was first announced, but it fell victim to the noise and bluster from other offerings.

However it looks like the fp will get a second wind with this most recent announcement that it can now join the ProRes RAW club by outputting the relevant signal over HDMI.

This is also good news for Atomos, which has made a name for itself offering this type of compatibility with its recorders. Primarily the Ninja V, which is incredibly popular even without the addition of raw recording. 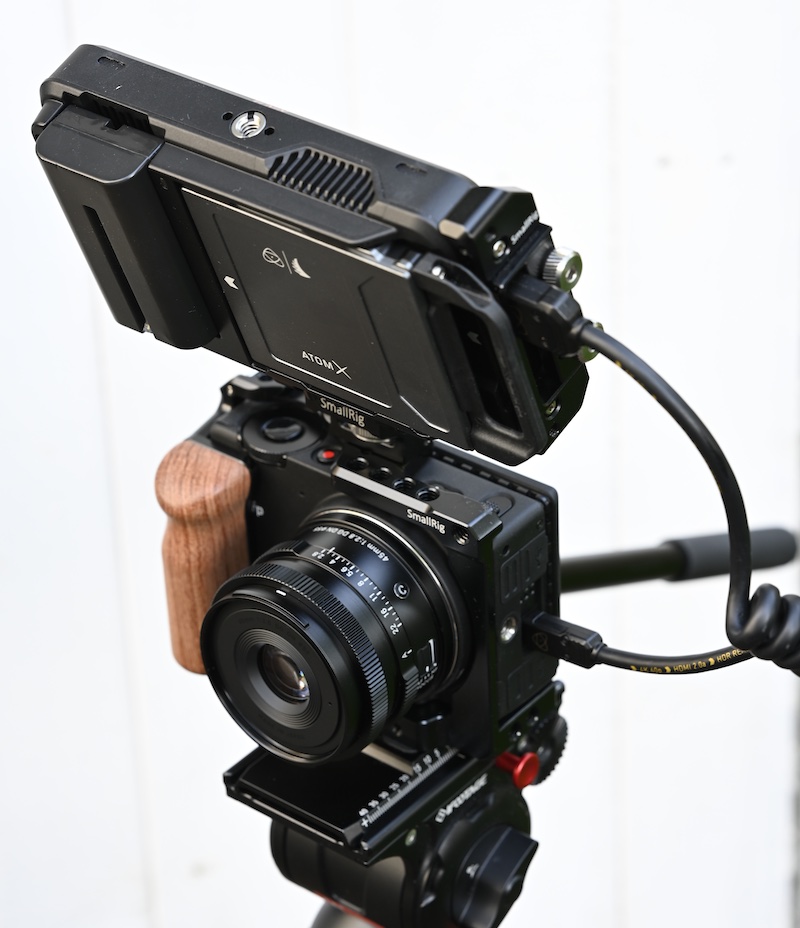 The fp is extremely compact for a full-frame interchangeable lens camera, which makes it perfect for filming, or positioning it in places where larger cameras cannot be used. But it also has one other ace up its sleeve that other mirrorless camera cannot match. The new update also allows 120fps HD video to be recorded in ProRes RAW as well.

This is quite a significant boost because quite often going to higher frame rates like this means a trade off in either colour precision or colour resolution. Whilst 50/60p 4K raw is not possible, for ultra high frame rate shooting the fp would appear to be the ace in the hole here. After all, 1080p is not so bad and it is still the most predominantly shot resolution around the world currently. 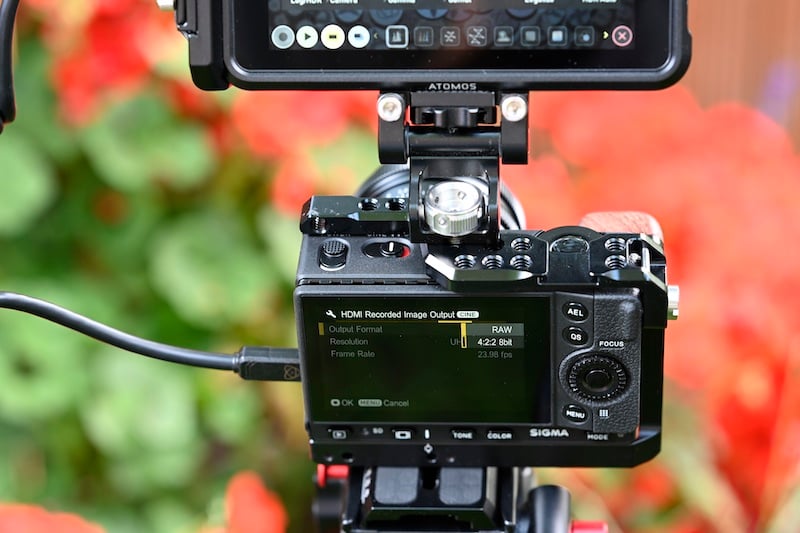 Whilst ProRes RAW is wonderful to have, it does rather lock you in to either FCP X, Premiere, or Edius. Granted, three of the most popular NLEs. But we really do need to see recorders offering BRAW or for Resolve to gain ProRes RAW abilities too. So it's a good thing then that it will only take a firmware update to Blackmagic's monitor/recorders to enable BRAW. This now means that the fp will be capable of outputting ProRes RAW, BRAW, and Cinema DNG.

Additionally the firmware enables Dual Base ISO at ISO100 and ISO3200 respectively, as well as some improvements to autofocus. Timecode input is now also enabled via the mic in jack.

The SIGMA fp firmware version 2.0 update with ProRes RAW capabilities is available from today, whilst the Ninja V firmware will be available this summer. So you may have a small wait until you can actually use the functionality.