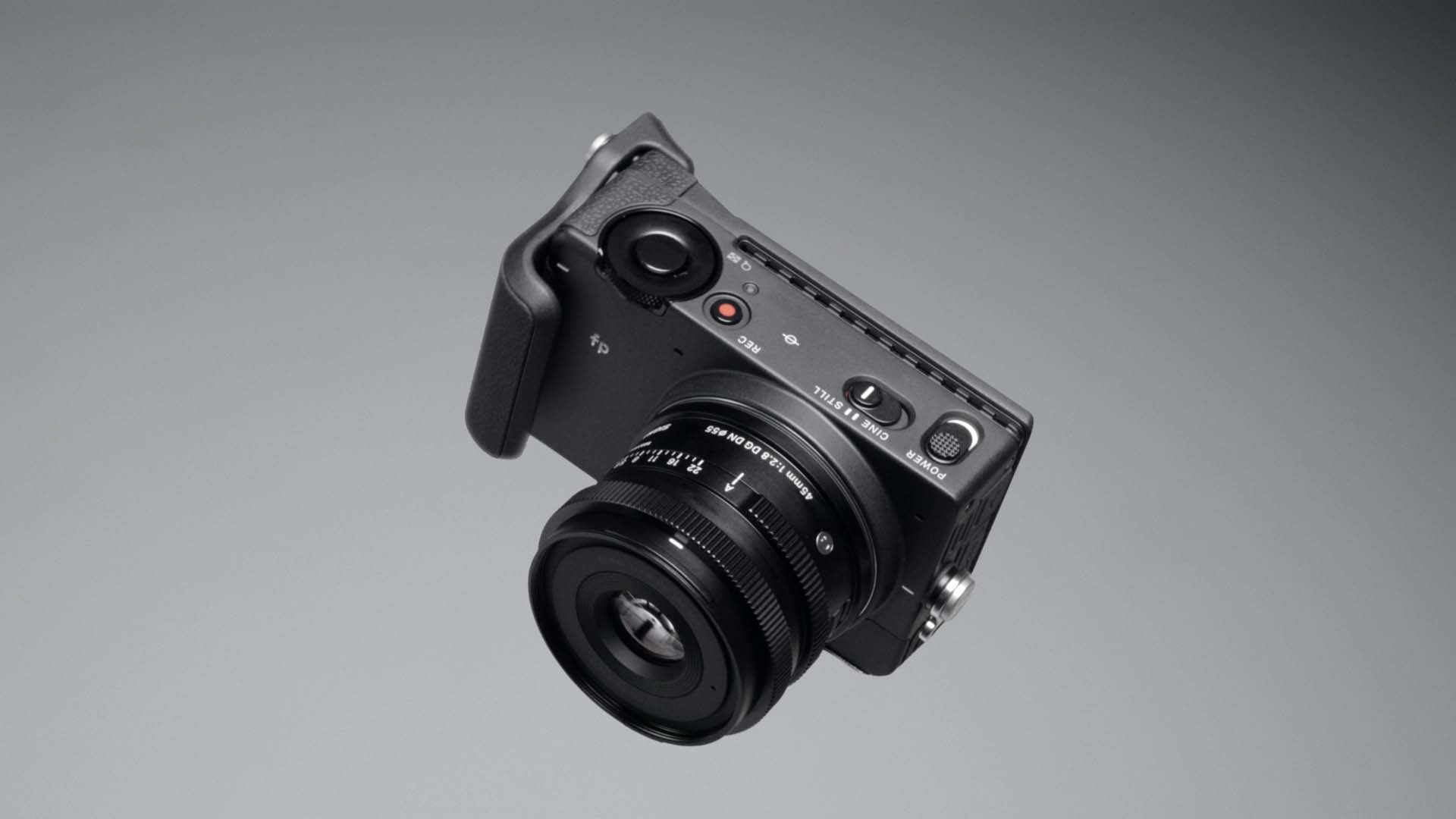 Sigma first promised a full-frame Foveon sensor back in 2018, but now problems have arisen and the design is being taken back to the drawing board.

The last several decades have seen much of humanity striving to develop several key technologies that will solve serious problems for all of us. There's fusion power, which seems perpetually just around the corner. There's electric cars without serious compromises, which seem, well, still not quite here. And then, most crucially of all, there's a proper imaging sensor that actually has red, green and blue photosites for every pixel.

Well, OK, perhaps sharper pictures are not something that's likely to significantly alter society's course through eternity, but given most cameras are now good enough for most things even with extant technology, it'll take an innovation as fundamental as a proper RGB sensor to really raise eyebrows. That's why Foveon, and now Sigma, having acquired the company, has kept pushing its stacked RGB sensor technology. It potentially solves the problems of aliasing and reduced sharpness compared to a Bayer sensor of equivalent (planar) dimensions - but from a commercial point of view, it's an innovation that might actually be the first major leap forward in some time.

What is a Foveon sensor?

Foveon has been around for long enough for many people to have heard of it, but to recap quickly, it's a sensor manufacturing technology that leverages the fact that light of different wavelengths penetrates more deeply into silicon. That makes it possible, at least in theory, to make a sensor by stacking the red detector behind the green detector, and the green behind the blue.

The benefits are potentially enormous, perhaps most of all because the sensor can in principle detect all of the light that falls on it. Bayer sensors use filters which inherently squander something approaching two thirds of the light, given a red filter absorbs green and blue (many cameras use pale, unsaturated filters in an attempt to offset this, but that can cause colour accuracy problems of its own). A Foveon-style sensor can also be sharper, given it isn't trying to interpolate two thirds of the data from scattered patterns of red, green and blue-filtered photosites. There's also a reduced need for optical low pass filters to combat antialiasing, with all the elements of each colour channel right next to one another. Image quality issues potentially created by Bayer-filter reconstruction software are also absent.

But like fusion power plants and electric cars, the Foveon sensor seems to be forever hovering on the brink of the mainstream. Competitive cameras have been made using the technology, with the Sigma SD9 hitting the market all the way back in 2002 and releases coming until at least 2011. Sensors up to APS-C in size have been made. Expressing the effective resolution of sensors like this is complicated; the 2009 Sigma DP2 had a 2652 by 1768 imager, equivalent to just 4.68 megapixels.

Hardly earthshaking for 2009; the contemporaneous GH1 had a 4000 by 3000 sensor. But hang on; four thousand of what? The DP2 has red, green and blue sensors for each of those numbers, whereas the GH1 doesn't. Multiply by three to find the number of individual light-sensitive components, and we discover the DP2 is sort of a 14-megapixel design just like the GH1- but it's not unreasonable to expect the DP2 to have somewhat cleaner, less artefacted images.

The sensitivity comparison is a complex one in practice, but the attractiveness of Foveon is clear.

Still, up to now, nobody has ever made a full-frame Foveon-style sensor, and so when the company announced its intention to do just that in 2018 there was quite some fanfare, especially given the 5.5 by 3.6K sensor which might have lent the design sixty megapixels, or, depending how we want to look at it, 20 megapixels multiplied by three RGB layers.

By the beginning of 2020, though, there had been no news for long enough to provoke awkward questions. In February of that year, Sigma finally released a statement to the effect that it was, to read only slightly between the lines, having trouble making the big Foveon work.

Or, at least, making it manufacturable.

Given the slightly uncertain history of the technology, it would have been no great surprise to see Foveon fizzle out at that point. But it hasn't: Sigma has just announced a return to the drawing board on the full-frame version. Released information even includes the fact that Sigma has terminated its contract with the microchip manufacturing plant which had been assigned to build the new sensors. Considering a large part of this project will involve new semiconductor foundry techniques and a lot of careful collaboration between the design and manufacturing people, that's a big step to take, and a startlingly blunt suggestion that Sigma may have been less than thrilled with the performance of its manufacturing partner.

If this were any other technology, that would be unremarkable. It's sometimes disarmingly easy to put something together in a development lab that ends up being impossible to mass-produce. But Foveon has long struggled against exactly this sort of problem, with a Polaroid-branded camera using a Foveon sensor launched and recalled in 2005, and queries over performance and terminology a constant companion; there's been a hale determination to make it happen, and Sigma seems to have put its shoulder behind that idea anew.

The bigger, underlying problem here is that, like many interesting technologies outside the mainstream, Foveon sensors promise much but have sometimes struggled to leapfrog the performance of simpler Bayer designs. Just throwing pixel count at the problem, as conventional sensors like Blackmagic's 12K design, is a brute force solution, but an effective one. Much as plasma display panels eventually failed to out-compete the LCDs they were intended to replace, Foveon has sometimes seemed to work very hard just to achieve performance comparable to mainstream designs.

If Sigma can make a 60-megapixel cosited full frame sensor, that's interesting. If it can operate that sensor at video rates, that's even more interesting. Whether either of those things will ever actually come to pass, though, seems to remain very much in the gift of the gremlins the company is still trying to banish from its thoroughbred design.