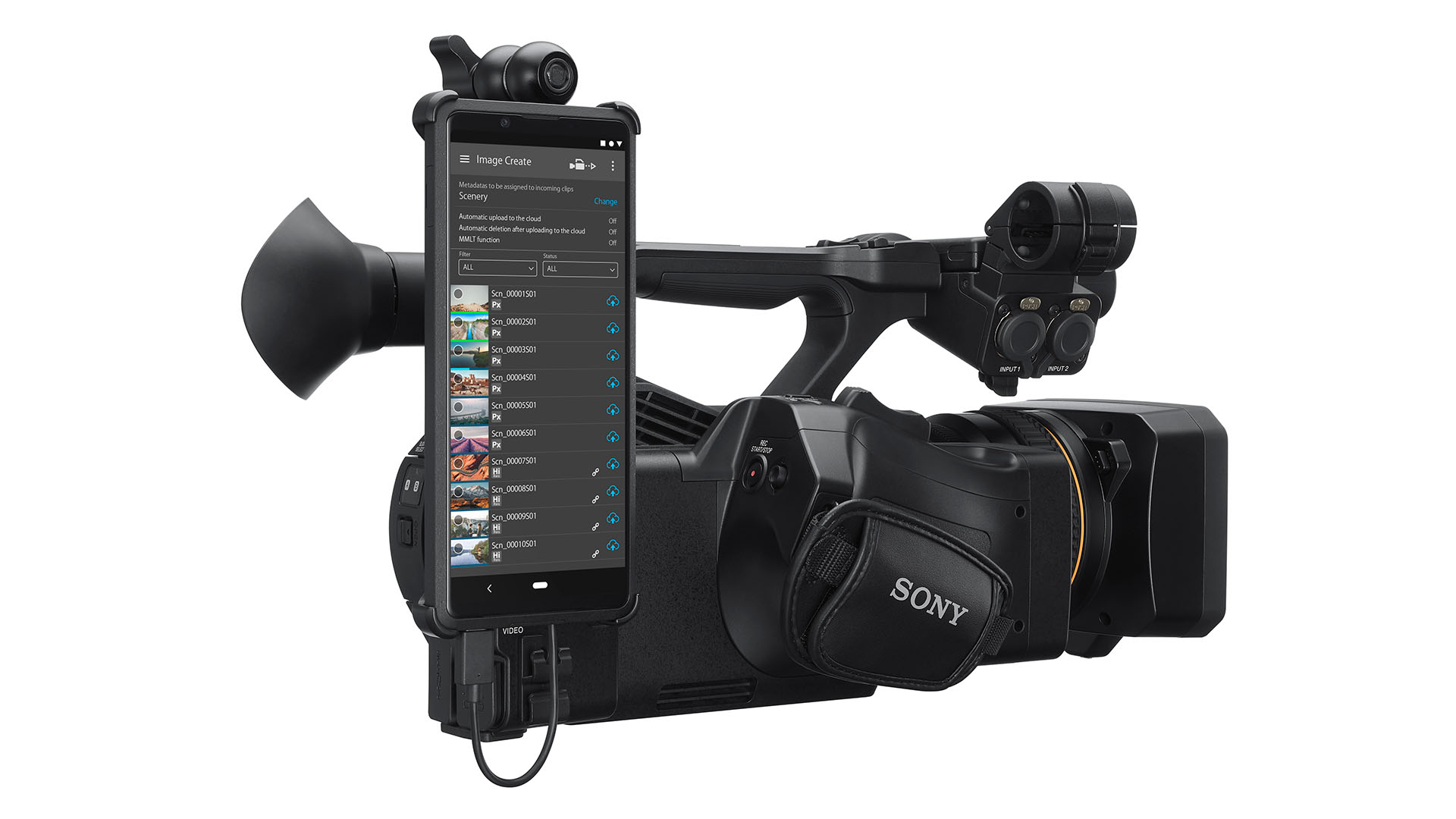 Sony has announced its Camera-Connect-Cloud Portal, allowing users to send video files directly from their cameras on location straight to the edit suite using a mobile phone app.

Sony has debuted its new cloud service, called Cloud-Camera-Connect Portal, or C3 Portal for short. The new system allows users of Sony cameras to directly upload their footage straight to the edit suite from any location. As long as you have a mobile signal, you can connect to the service.

Metadata can be added to footage before upload, and the system is compatible with both iOS and Android systems.

Sony's press release lists the following features for the system. 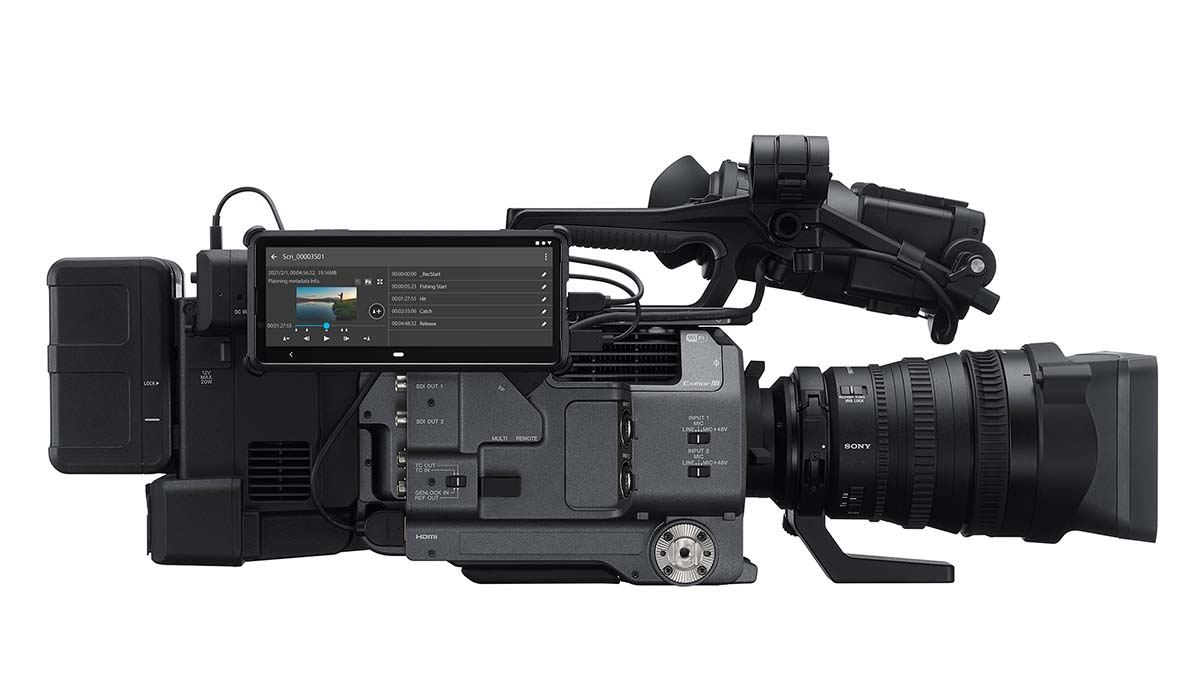 The Sony FX9 with the C3 Portal App running on Android. Image: Sony.

The system will initially work with the following cameras, the PXW-FX9, ILME-FX6, PXW-Z280, PXW-Z750, PXW-Z450, PXW-X400, PXW-X500. Sony states that it plans direct integration of the system with NLEs, potentially making footage ingest at the end of the working day a thing of the past for some.

Such a system will of course use vast amounts of data bandwidth, but it is extremely easy to see the attraction of a system like this for broadcasters, who are constantly up against increasingly tighter deadlines. If you've sent a crew abroad or to a breaking story, the ability to send the footage to the editors without even needing to return to a hotel room has a clear advantage.

Sony says that version 1.0 of the portal will be up and running for users by the end of November 2021