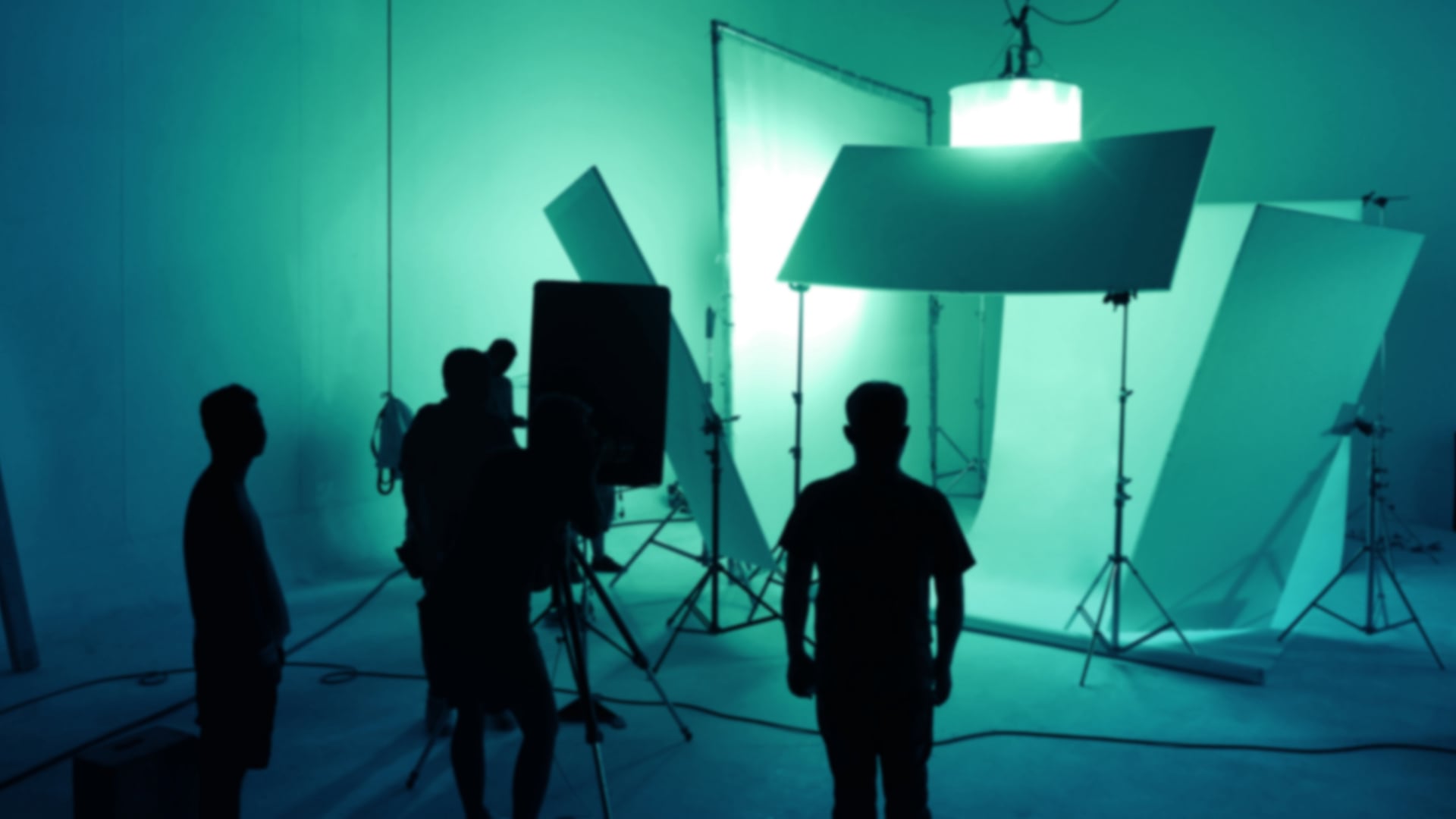 The history of movie lighting technology has more colourful spikes than a punk rocker’s haircut, and some of them are about as dated.

The phrase “green spike,” for instance, evolved to refer to the excessive green output in some of the worst, earliest fluorescent tubes, and became obsolete almost as soon as it was popularised. It seems that people in the mid-twentieth century didn’t particularly enjoy looking like an extra from wrong side of The Evil Dead even when they were just sitting in the office, and as such the cyanotic glow of generation-one fluorescents was quickly seen as inadequate. That prompted the development of fluorescent tubes that spiked yellow more than green, which at least upgraded everyone’s appearance from deceased to merely jaundiced.

Much as this all happened decades ago, there are still people who use the phrase “green spike” to refer to almost any colour quality problem. Still, take heart: if we’re fans of the word “spike,” there’s still more than ample opportunity to deploy it in the modern world. LEDs, of course, don’t spike yellow or green. They spike blue, and so powerfully that it’s mildly shocking that the phrase “blue spike” hasn’t really entered the lexicon.

It’s really the height of irony for something that still struggles to produce seriously deep blues. Anyone who’s noticed that a freshly-laundered white shirt looks dull under LED light might be congratulated for very accurately noticing a new problem. None but the very, very best LEDs have enough very short-wavelength blue output – that is, bordering ultraviolet - to properly activate the fluorescent brightening dyes used in laundry detergents.

Early movie LEDs also lacked enough red to illuminate well-oxygenated human blood, which is, in the end, what makes humans look healthy. At least some modern ones have solved that problem using phosphor-converted LEDs, with a particularly deep and ruby-hued red available which illuminates humans (and other meats) very nicely. It isn’t particularly efficient, which is why some devices seem to have a great preponderance of red emitters, but it does quite successfully produce an almost vermilion red light that makes people look rosy-cheeked. And, yes, it sometimes appears on charts as a red spike, or at least a red hillock that doesn’t actually look much like the output of a tungsten-halogen light.

Well, no. The previous three paragraphs are best seen in the same light as a bunch of fine wine enthusiasts slurping their way through a bottle of the very best and still finding a route to a pinched expression of critical dissatisfaction. We’ve been drinking worse for years; HMIs exhibit a selection of very comparable problems (although deep blue isn’t among them). That hasn’t prevented at least some controversy from emerging around these technologies and the devices which implement them, especially around considerations of efficiency, flexibility and sheer output among various full colour mixing devices.

Possibly the most reasonable conclusion is that there are some routes to improvement left, though we’re increasingly chasing the problems into a corner. That lack of deep blues remains more or less the last really unconquered peak of LED colour quality. Better efficiency on deep reds would also be no bad thing, and neither would a proper green phosphor (the only types available are usually called mint). If that makes it sound like the only remaining problems are red, green and blue, and thus more or less everything… well, remember we’re still trying to choose between two vintages of Bollinger.

More than anything else, the situation is starting to resemble the situation with colour layouts on sensors. Yes, putting more green filters, or white filters, or emerald filters, on a camera’s sensor can make it better at certain things, but that’s generally at the cost of certain other things. Absolute performance, if there is such a thing, is fixed by things like size, weight, and price. If there’s a moral to this story, anyone making any very absolute statements about the superiority of any particular approach is on very shaky ground.