Samsung’s new Q700T television is the most inexpensive 8K capable set on the market, and it is firmly targeted at would be PS5 and Xbox Series X owners. 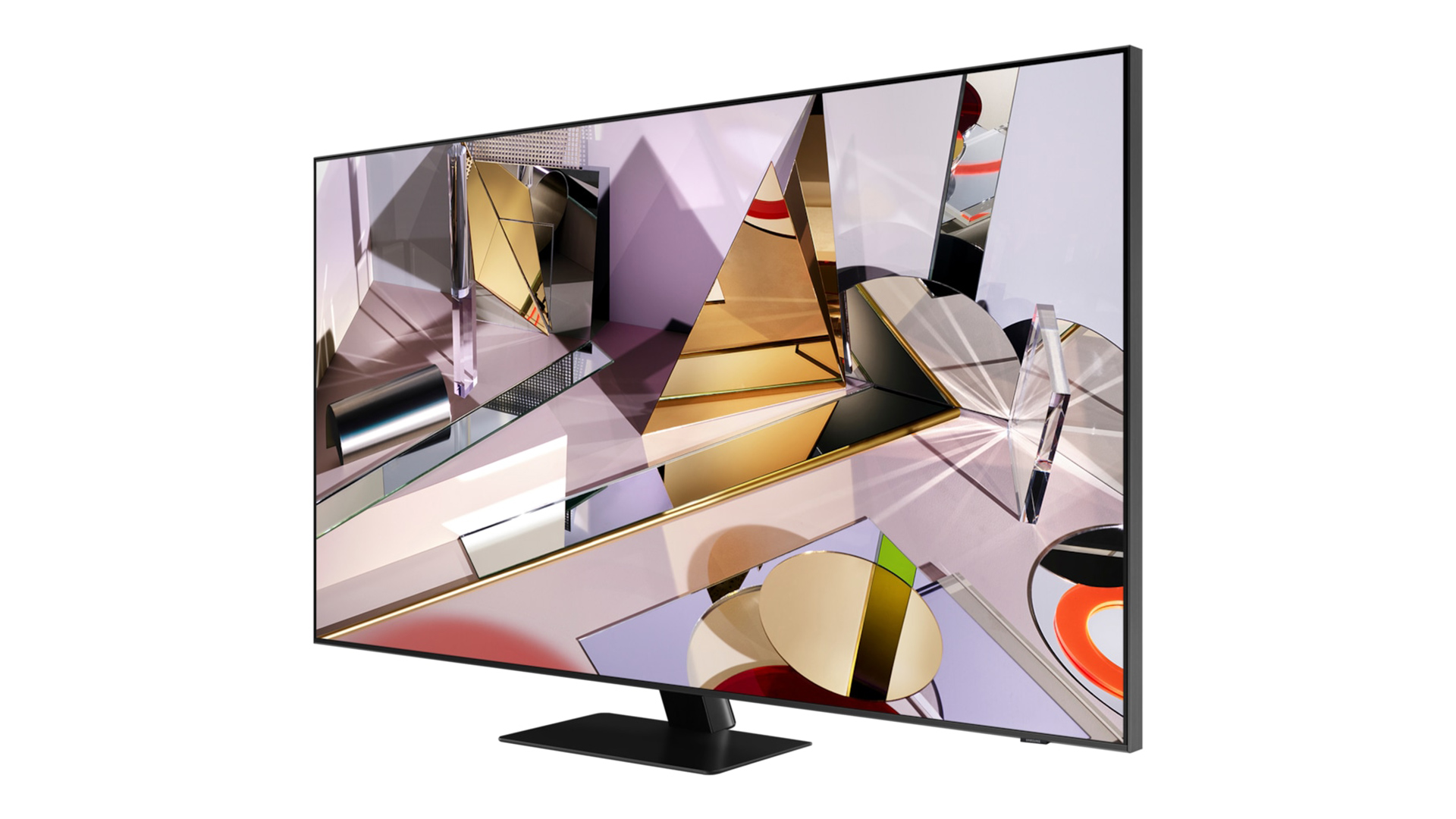 Buying a television right now is not easy. There’s a plethora of technologies available on top of the fact that you can now choose between a 4K and an 8K model. The market moved very quickly to 4K displays, such that 1080p models were quickly discontinued. It looks as if 8k is now reaching a critical point too, and the writing is on the wall for 4K models with Samsung leading the charge.

The most inexpensive 8K set available

At £1999 the new Q700T 55-inch television is the least expensive 8K model you can now get, in the UK at least. Interestingly it is also less expensive than some of the top tier 4K OLED displays. But it would appear that the Q700T still has the technology to show a really good image.

It is rated at HDR1000, so it cannot reach the same peak brightness as some of it’s more expensive alternatives, but it does still use Samsung’s QLED technology, and it uses the same processor as the one found in the company’s Q950TS, which retails at nearly £6K.

Both the Sony PS5 and Xbox Series X consoles have been confirmed as being 8K devices, but the new television caters for gamers in very specific ways. For one thing it can display 120fps in 4K. The higher the framerate, the better the responsiveness of the game. There’s also a new Auto Low Latency mode that kicks in when a console is turned on. It is also compatible with the Variable Refresh Rates that feature on the new consoles.

Currently you could argue, with reason, that it’s better to get a 4K set with higher peak brightness abilities and more backlight dimming zones for better blacks. However the Q700T is a very clear sign that 8K television’s are making fast inroads into taking over the marketplace. It won’t be very long before you can only buy an 8K TV, and if you are one of those who buy into the next generation of games consoles you’ll be able to take full advantage of it.