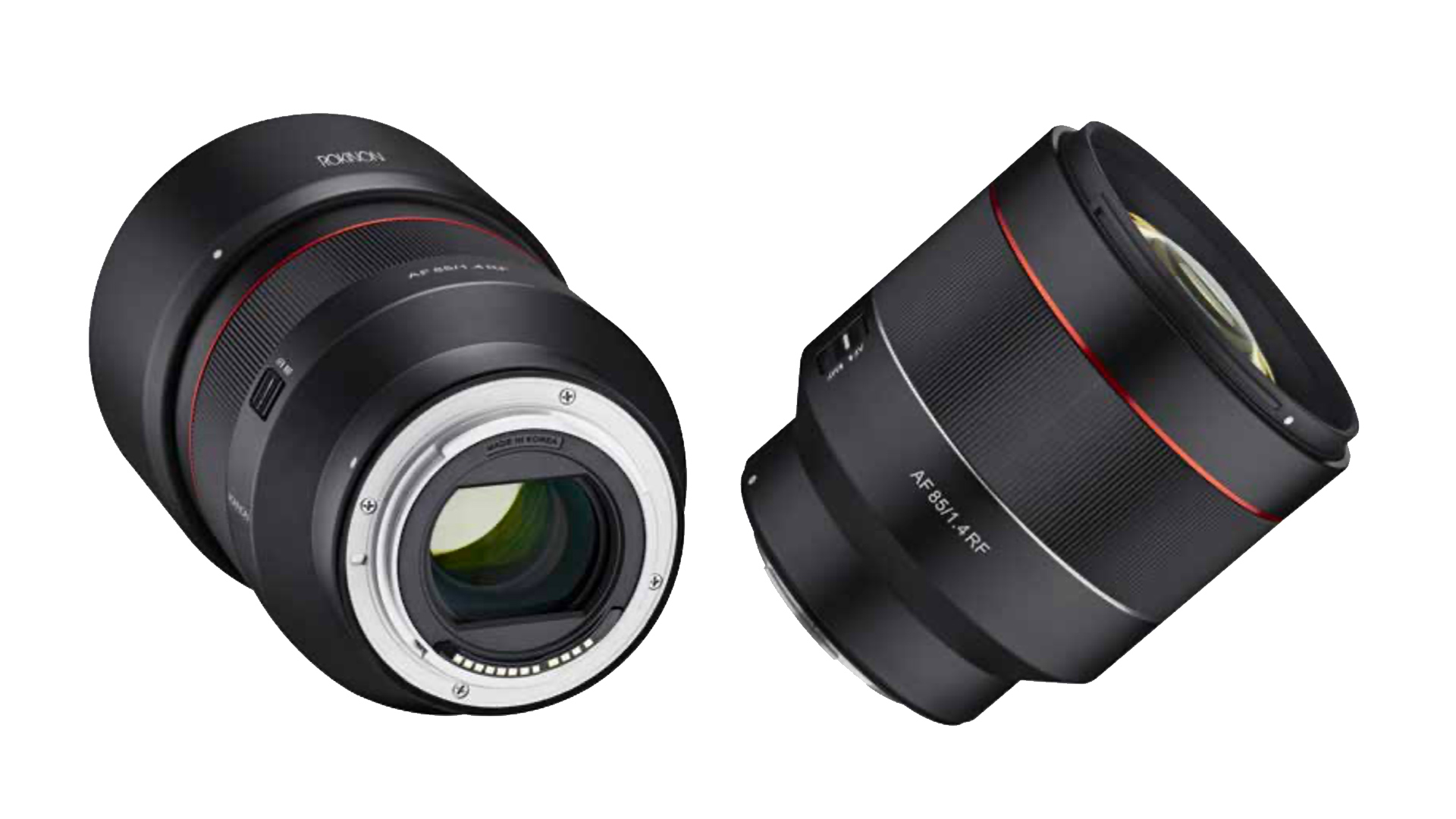 Okay, I will open this with the caveat that £799 has various connotations of ‘affordable’ given the current economic situation for some. But for a full-frame high performance prime lens that is capable of f/1.4, it is comparatively affordable. Canon’s own RF mount 85mm f/1.2 lens for example costs a whopping £3249.  And while there are less expensive alternatives like the Lensbaby Velvet 85mm f1.8 and Rokinon’s existing 85mm f1.4 they are fully manual affairs.

The new lens by contrast is autofocus, and is not just a rehoused motor driven version of the manual lens. It is a totally new design. It has an aperture range of f/1.4 - f/16 and consists of 11 elements in 8 groups. There are nine rounded diaphragm blades, and it has a minimum focussing distance of 0.9m. It is also fully weather sealed.

The company has employed a DLSM (Dual Linear Sonic Motor) for fast, quiet autofocus abilities. All focussing is internal, so there is no extending barrel.

It’s good to see more third parties starting to produce products for the newer lens mounts that have appeared in the last couple of years. A system is either made or broken on the variety of options available for it, and extremely fast primes like this only add strength to the line.

It will be interesting to see as time goes on how each of the different new lens mounts progress. Super telephoto lenses are a bit short on the ground at present, but the number of options between 16mm and 200mm are certainly increasing regularly now.

The Rokinon AF 85mm f/1.4 will be available from June.