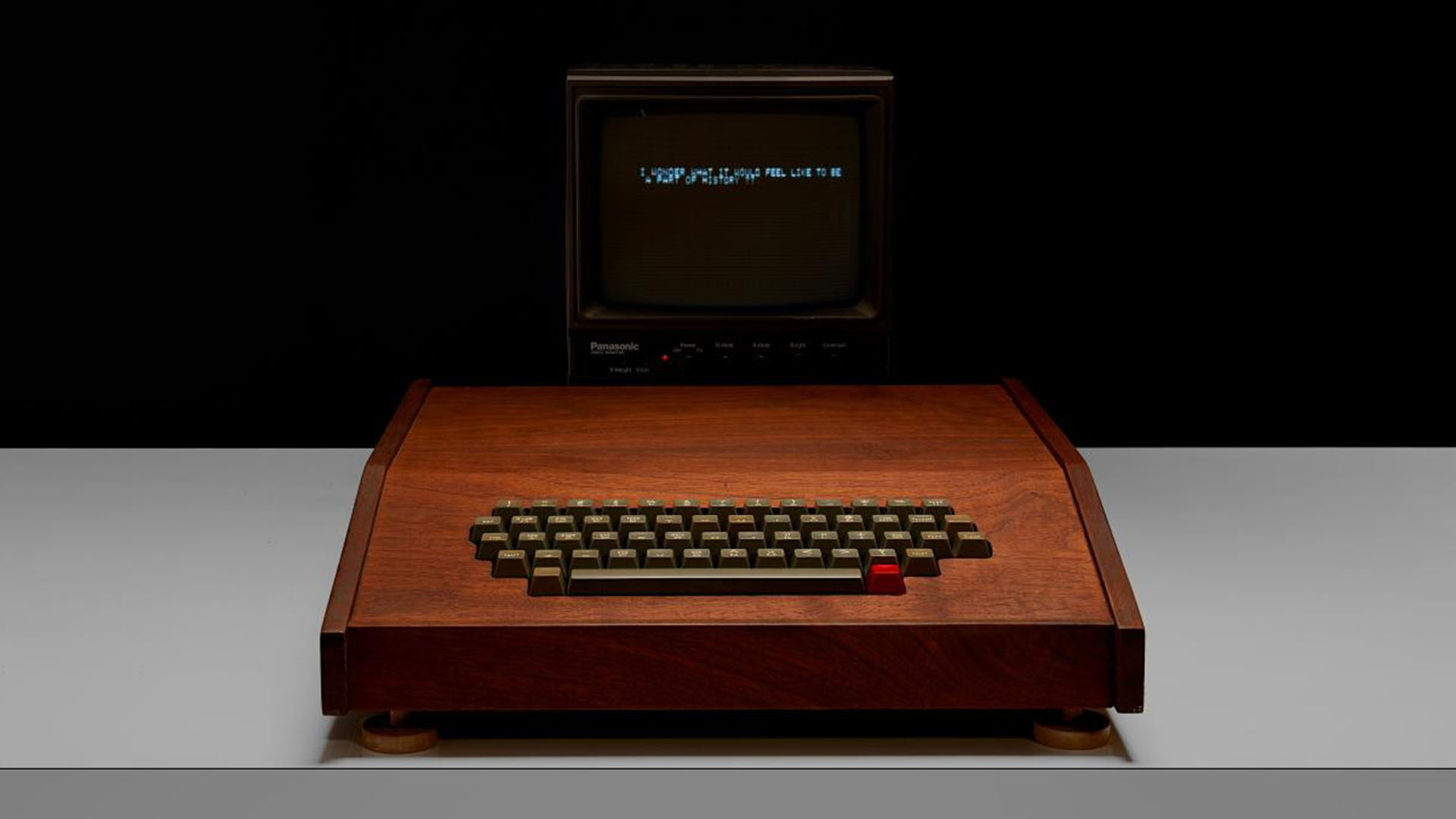 A fully working Apple-1 computer has sold at auction in the United States for $500,000.

The Apple-1 was originally sold in kit form, although Steve Jobs sold 50 fully built machines to the California retailer, The Byte Shop. Steve Wozniak apparently built 200 of the machines himself, and sold 175 of them.

The machine that sold this week is encased in koa wood has only had two owners, and is fully functioning. According to Mac Rumors, this particular case style was built by The Byte Shop, and only six koa wood cases were ever completed, making this a particularly rare collectors item.

According to the BBC, the computer included user manuals and Apple software contained on two cassette tapes. 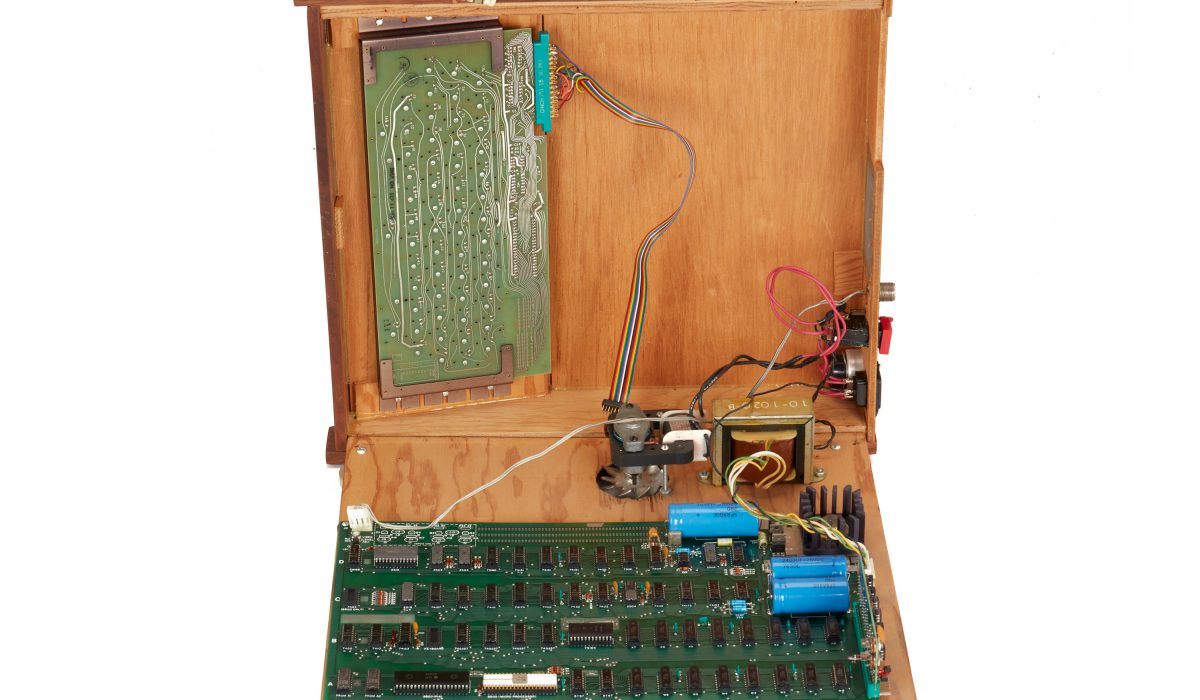 Inside the Apple-1 that sold. Image: John Moran Auctioneers.

Apparently, this particular machine was originally owned by a college professor, who then sold it to one of his students for the princely sum of $650. not far off the original retail price of $666.66. A figure that came from Steve Wozniak's obsession with repeating numbers. The BBC states that it sold at auction for $400,000, although the full sale price, including auction fees was officially $500,000.

According to John Moran Auctioneers, "When Jobs delivered the 50 Magazine boxes each containing an Apple-1 kit, Paul Terrell was not happy. He anticipated 50 all-in-one units that could simply be plugged in by the consumer, an unheard-of concept at the time. Jobs defended his delivery by pointing out that each box included all necessary elements to compose the machine and further convinced Terrell that Byte Shop could make a profit by selling keyboards, monitors, and power supplies within their store as an opportunity to upsell the product."