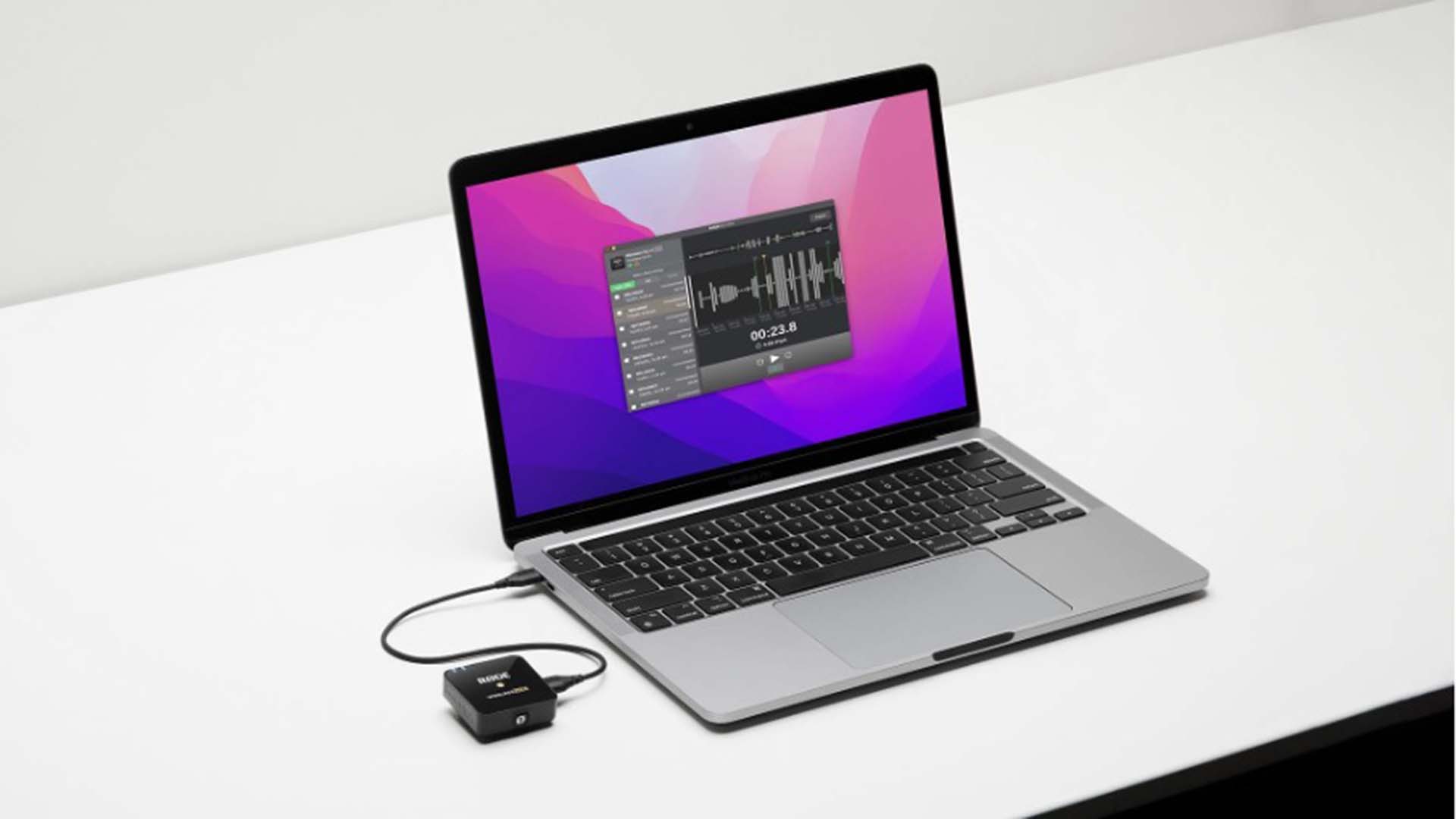 RØDE has announced a new app update for the Wireless GO II that adds a collection of new features.

The Wireless GO II was a much fuller featured successor to the original Wireless GO, and understandably it has become the go-to wireless mic for many people. Now, a new update for the RØDE Central app, which is the direct companion app to the mic system, adds even more features to make your sound recording life much easier.