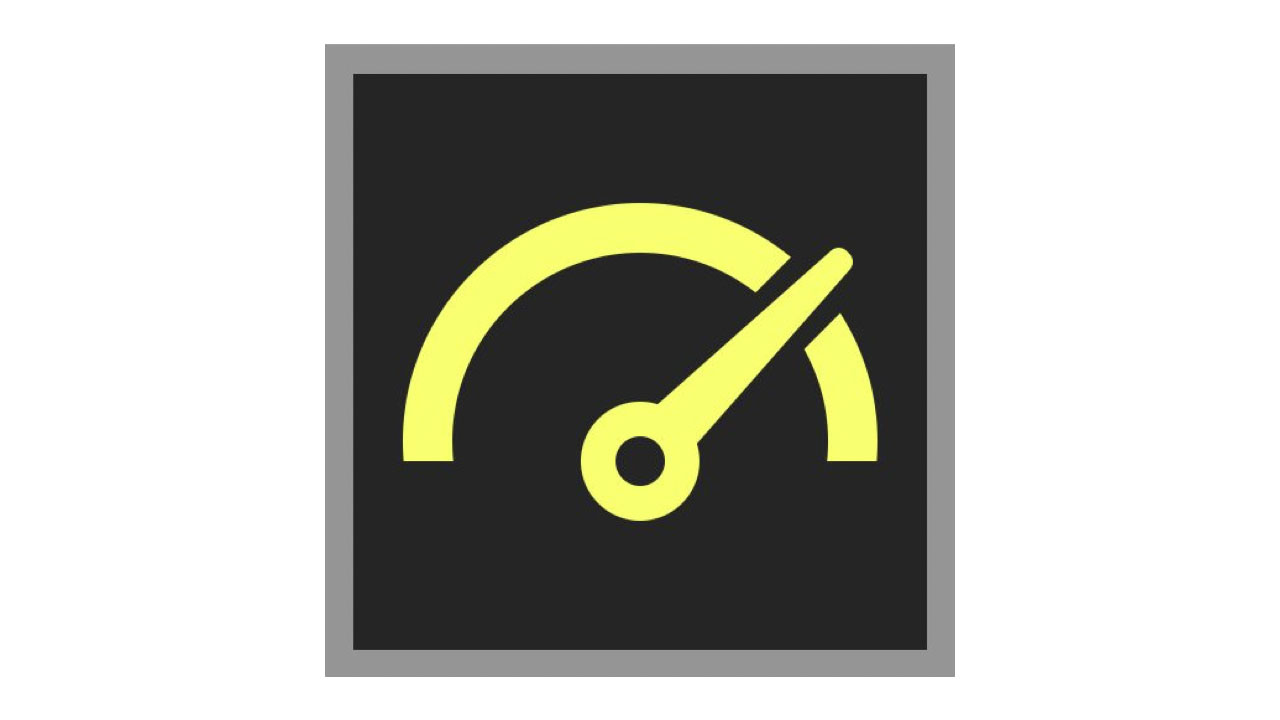 Puget Systems is famous for its high-end workstations built for handling everything from video editing and visual effects to serious calculations. Its PugetBench benchmarking apps help determine if a system can handle specific apps and video resolutions. And now it's released PugetBench for DaVinci Resolve testing.

The DaVinci Resolve PugetBench app will run a series of consistent, thorough, and repeatable benchmark tests with DaVinci Resolve to ensure a workstation is capable of running the app. The tests analyze how the CPU, GPU, and other components handle Resolve and various resolutions, plus other apps.

While you may have purchased a new Puget Systems workstation for editing and color grading projects, you may have an older Windows system that you'll need to determine if Resolve will run well on it.

PugetBench gives accurate benchmarks, plus analyzes how the system handles 4K and 8K video resolutions, the latter of which can slow an older system down. The benchmarking app also runs tests for GPU effects (Open FX and Noise Reduction) and Fusion, Blackmagic Design's visual effects and VR software.

Licenses for PugetBench for DaVinci Resolve are free for personal, individual use, and cost $750 for commercial and professional use. Learn more here.