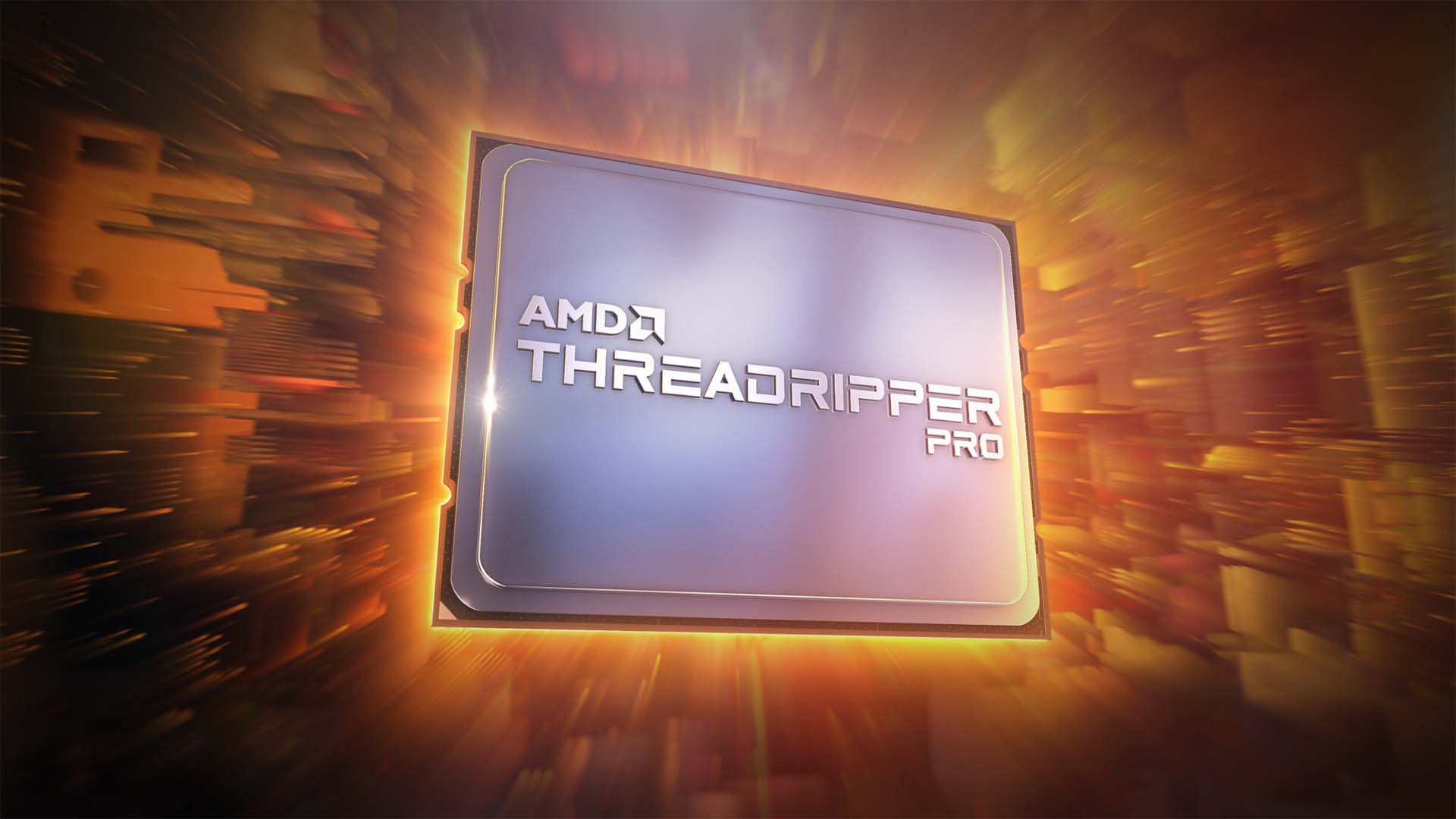 Puget Systems has announced that it is about to start shipping a new line of custom workstations featuring the new AMD Ryzen Threadripper PRO 5000 WX-Series CPUs.

The new CPUs were announced by AMD in March this year and currently have limited availability. They feature up to 64-cores with 128 threads, and Puget Systems is the first third party to have performed extensive benchmark testing of them across a wide spectrum of uses including post production, virtual production, rendering, 3D design, animation, and photo editing.

Puget tested the new CPUs including the 24, 32, and 64 core models, and compared them to the previous generation Threadripper PRO 3000 WX-Series as well as Intel's Xeon W-3300 series.

Puget found that not only was there a useful increase in performance from the previous generation, but unlike Intel's processor, the PRO 5000 didn't require use of Windows' High Performance mode to get the best performance out of it.

Puget stated, "Since Intel Xeon W doesn't have anywhere near the total core count as Threadripper PRO, they will always be behind AMD in terms of the top score. However, even at similar core counts, the new Threadripper PRO 5000 WX-Series can be more than 40% faster than their Intel equivalent."

The company has been realistic in its recommendations, citing the fact that more cores doesn't always result in better performance, depending on the type of application you are using, "We are long past the days where you can just throw money at the problem and always expect to get better performance in every application, which is one of the big reasons why we continue to develop our benchmarks to test real-world workflows in applications that are used across the world."