ProGrade Digital has boosted the speeds up to 1700 MB/s and capacity up to 1 TB of its CFexpress Type B format memory cards for use in DSLR, mirrorless, and digital video cameras. 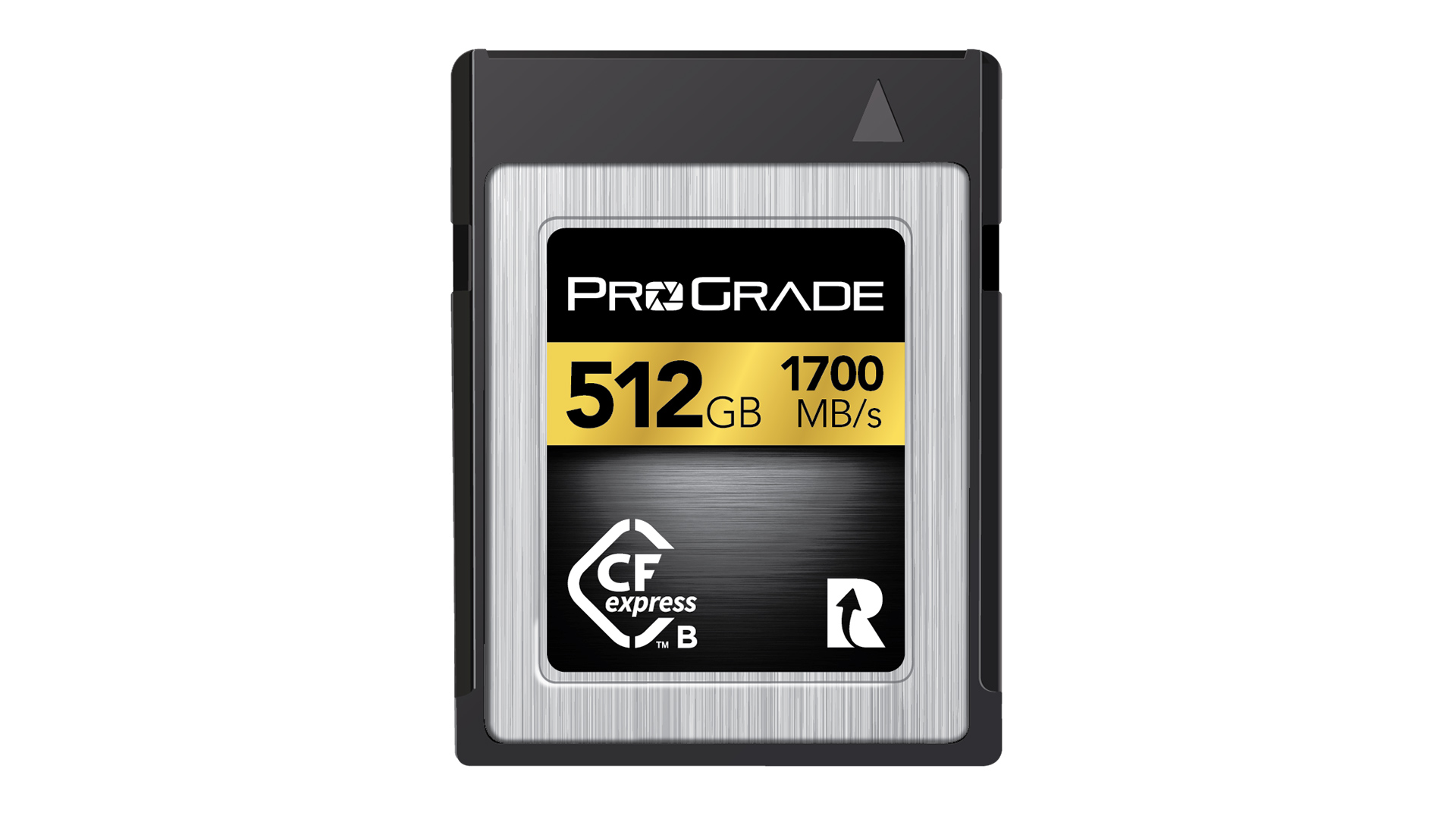 The cards were only launched in 2018, at the NAB show in Vegas, but continue to offer a very competitive alternative to the likes of Sandisk and Lexar.

Perhaps it’s not surprising that the brains behind the company are former Sandisk and Lexar executives.

You can use them both in top of the range imagers including the Panasonic Lumix S1 and S1R, the Nikon Z6 and Z7 and the Canon EOS-1D X Mk III. Sony, Fuji, Olympus, RED and Blackmagic also support the format.

The CFexpress Type B is gaining adoption due to its backward compatibility with XQD, and its open industry standard support from major device manufacturers.

Further specs for both cards include:

Other products made by ProGrade Digital include a line of USB 3.1/3.2 Gen 2 and Thunderbolt 3 card readers.

Apple has debuted the iPhone 12, with the 5nm A14 bionic chip, new 5G capabilities, LIDAR, and a new body design amongst the many new additions.    ...