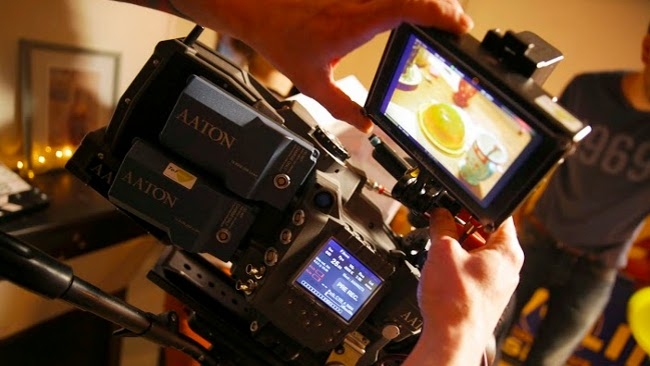 The still images were tantalising but obviously with a movie camera you really want to get to see actual footage shot with it, and in this case it seemed like this was something I would never get to see.

Well it turns out that some footage shot on the Penelope Delta prototype was out there being edited all along and is now available for us all to see - and here it is:

If you want to know more there is even a "making of" video too. It is in French but even if you aren't fluent, you get to see lots of footage of the Penelope Delta in action.

Now it looks like Aaton are bouncing back, so while the Penelope Delta project might be dead, perhaps we will get to see some of the technology behind the Penelope Delta re-used to make the new D-Minima mini documentary camera or perhaps even something else new from the Aaton stable. I do hope so as the footage looks very promising.