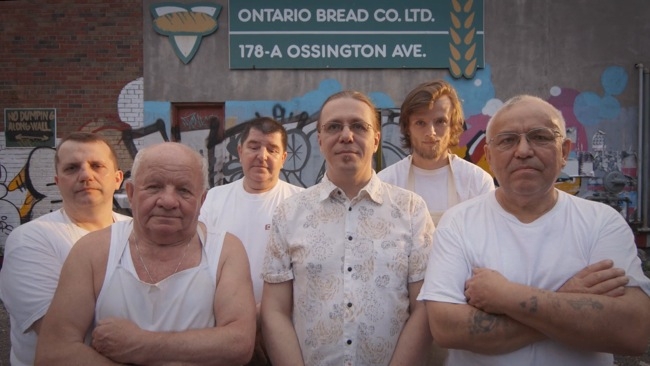 We'll be getting a Canon 1Dc in a week or two because this is a unique camera: A DSLR that shoots 4K, and captures to MJPEG files which are not only a completely standard format but which preserve each frame in its entirety

The 1Dc doesn't suffer from the same soft images caused by scaling in other DSLRs. Several people have told us that although this is a relatively pricey stills camera, the extra money is worth it because it's not only a top end DSLR for conventional use, but can capture stunning 4K moving images, all in the same pice of kit.