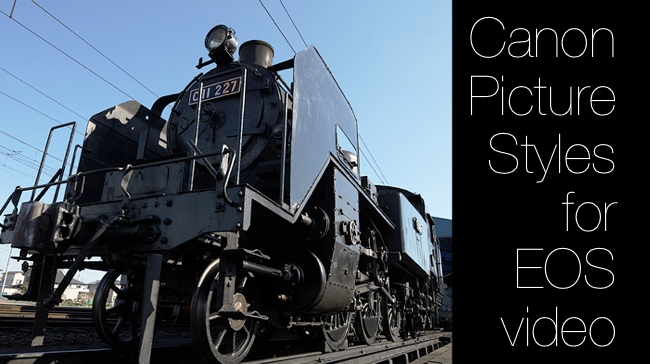 According to Canon, the new Picture mode, which is called Video Camera X-series-look:

The new preset works by lowering colour saturation levels and contrast during filming.

We'll check this out in detail when we next look at an EOS DSLR.

More details can be found (in English) on Canon's Japanese site.