Things are not good for freelancers now, but there is reason for hope 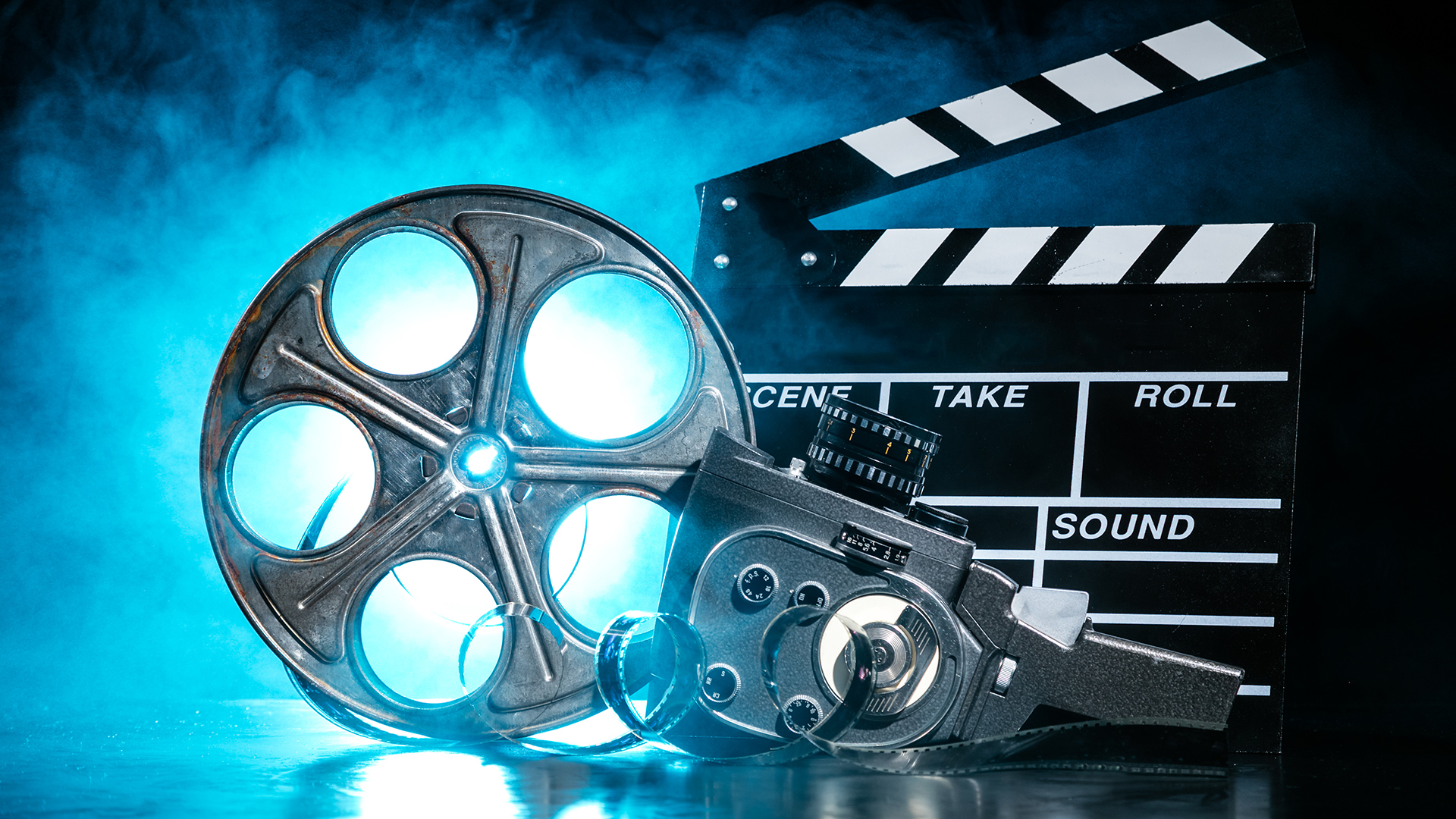 Freelancers and the self employed have clearly been some of the hardest hit by the current crisis. But while the situation might be dire now, history shows us that there is reason to be optimistic about the future.

One of the interesting things about economic recession is that it does go away if we ignore it. There are lots more very important problems associated with the current situation, and nobody's forgetting that lives are being lost every day. But for many people there's very little we can do about the medical realities other than stay away from people. Once we've done that there's not much more for it than to sit at home, staring at a bank statement with furrowed brow.

Governments worldwide have been slow to recognise the plight of the self-employed, as is so often the case. UK union BECTU put a message out just today – 23 March, in this fast-moving situation – imploring freelancers to petition their elected representatives for help. As it stands, a week’s unemployment claim in the UK barely represents a legal wage for a single ten hour day’s work, let alone a living. BFI numbers for 2018 suggest that over 80,000 people in the UK alone were employed in film, and while those numbers include everyone from directors to cinema door staff, it's likely that all of those people are currently earning nothing even if they're still employees. In other parts of the world, people in similar situations are still waiting for guidance on what might happen. The American unions have claimed that up to 120,000 film and television production people have become abruptly unemployed.

The film and television industry is not alone, of course, but it is a particularly good example of a sector in which people once enjoyed a far greater stability of employment than they do now. We shouldn't become too misty-eyed about the past; that stability of employment operated effectively through being massively exclusionary – that is, simply denying people access to work. Enthusiasts of socialist employment law in situations like this would do well to remember that union bosses are just as capable of disadvantaging people as corporate bosses, and often just as willing to do it. Now, in the UK at least, we've moved away from that model, but that has meant that a huge proportion of workers are self-employed.

Production and distribution companies have benefited from this massively, as was made clear in an open letter from British line producer Adrian Pegg, whose background is mainly in television, dated 21 March. In it, Pegg outlines the way in which of freelance labour has allowed companies to avoid any responsibility for providing continuity of employment, holiday or sick pay, facilities, tools, and a host of other benefits enjoyed by full-timers. Theoretically that's why freelance wages are higher, which would be fine, but it means workers are often treated as businesses, as if every camera trainee on set should be considered an operating commercial entity with a healthy portfolio of eager clients.

As a result, unemployment protocol is practically nonexistent at the best of times, and it's so much worse now. And there’s nothing special about film; there are many other sectors where gig economists exist perpetually a few weeks from eviction and there is no reason for special pleading for any one of them. If there's a ray of light in the darkness, it's that Netflix has put together a $100m fund intended to help out with just this situation. In a press release which emerged a few days before Pegg's letter, Netflix is commendably frank about its reliance on freelance talent and the need to ensure continuity of business – for both Netflix and its workers - once it becomes possible for business to continue.

In 2018 Netflix put out about 1500 hours of content. Assuming the virus shutdown lasts only three months – which is desperately hopeful at this point – then Netflix might ordinarily be expected to produce perhaps 375 hours of material during that time, although probably slightly more given the time of year and the traditional concentration of production activity around the sunnier seasons. That works out to about a quarter of a million dollars per hour of material not produced. In 2018, again, Netflix reportedly spent $12bn on producing those 1500 hours, which works out to about eight million an hour. The company’s initiative should be applauded, but the numbers being discussed are not going to save that many people from the abyss.

A lesson from history

Still, it's a reminder that the best way to minimise the duration of any virus-related economic doldrums, as with any financial downturn, is for everyone to operate in hope and expectation of a reasonably swift recovery. It would be easy to assume that work based on entertainment, being non-essential, would be the worst hit. In the great depression of the 1930s, though, the opposite was often true. Brewers had it hardest: beer was downright illegal in prohibition America, and the economic situation tanked consumption of the companies' non-alcoholic products too. By the end of the decade, though, the industry had recovered. At the same time, cinemagoing had at first to be supported by generous discounts, but by the time of American entry into World War 2, things were looking healthy – and that was in a world with not nearly the technological capacity to act swiftly as ours, and not nearly the understanding of what was happening to it.

Whether it's three months or three years matters little to some people. No matter how generous government intervention is – moratoria on rent, tax holidays, lending on attractive terms – eventually the money must be repaid by people who often have next to no spare cash at the best of times. As we recently said, film and TV production was, until a few weeks ago, having some of the best times it ever had. There's a point to be made about distribution of wealth and the creation of more robust economies with the capacity to cope with the unexpected. Perhaps, though, it should be made after we’ve solved the problems we have right now.