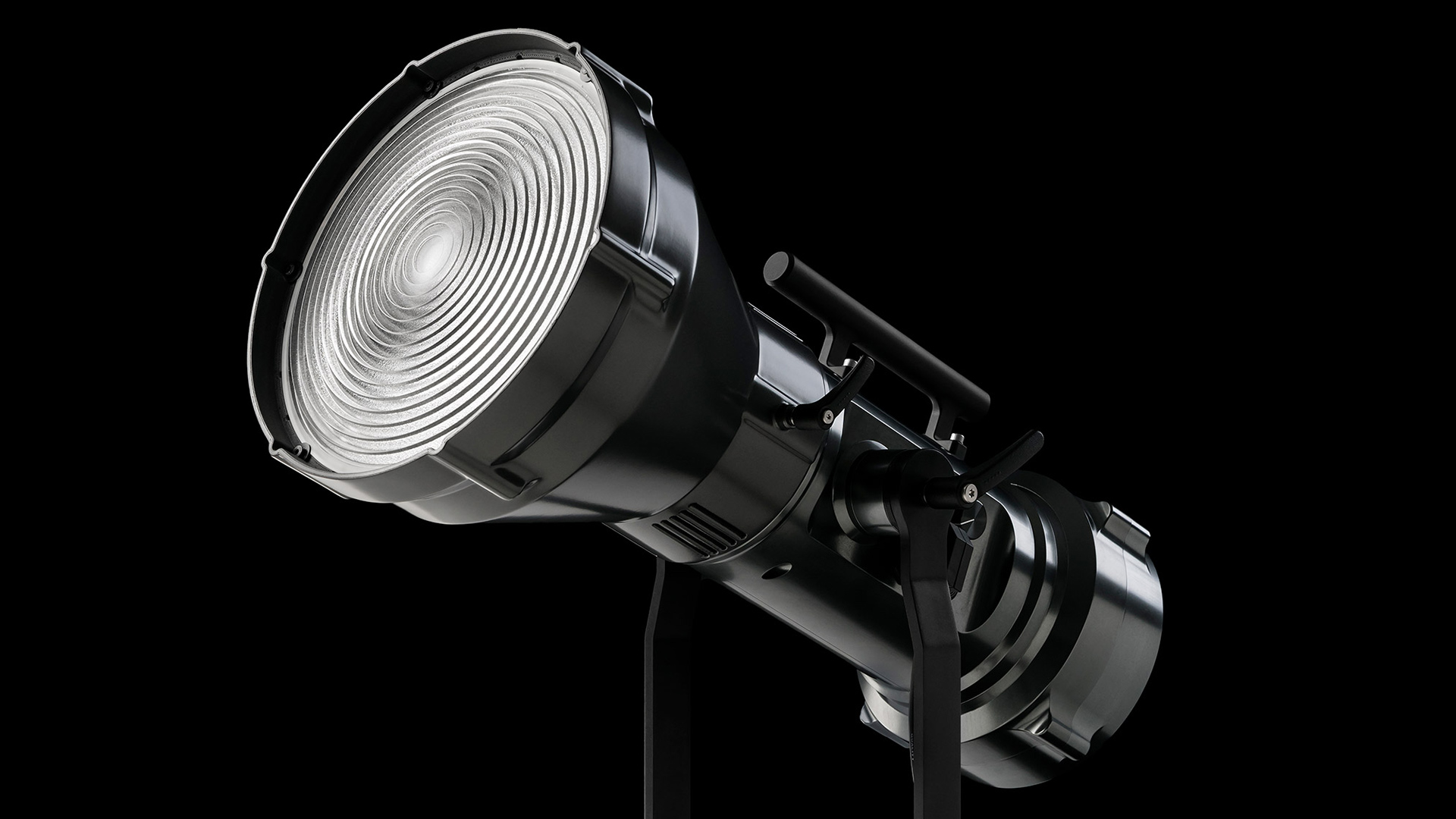 The Maxima 7 is a new LED light that the company claims can replace a 1200w HMI. Here's what we know.

At any given time, there’s a gradually advancing amount of power that is possible to cram into an LED light without the thing catching fire. Right now, that number hovers somewhere around 1000W, give or take a few hundred. Today’s contender has a website all to itself and what’s printed on it is everything we know about it, but as we approach a kilowatt we cross something of a watershed. Big LEDs tend to be expensive and at these levels, battery power becomes impractical, but they can be lighter and handier than HMIs of equivalent output.

The Maxima Seven is to be a 700-watt device weighing in at a shade under 10 kilos including the removable reflector. The power supply is built-in and the whole package is significantly lighter than an 800W HMI with its ballast. Published data oddly omits a colour temperature, but it’s described as replacing HMI and the spectral plot looks as if it ought to represent daylight.

The claim is that it will replace a 1200-watt HMI, which is really very bold, but it really depends on exactly what they’re seeking to compare it to. 1200W HMI PARs are incredibly efficient and fire an awful lot of photons at the target. Fresnels of a similar power level sacrifice output for flexibility and it would be easy for an LED PAR to literally outshine an HMI fresnel, even an HMI fresnel of greater power. That sort of comparison doesn’t tell us much until we can get one in hand and look at it. 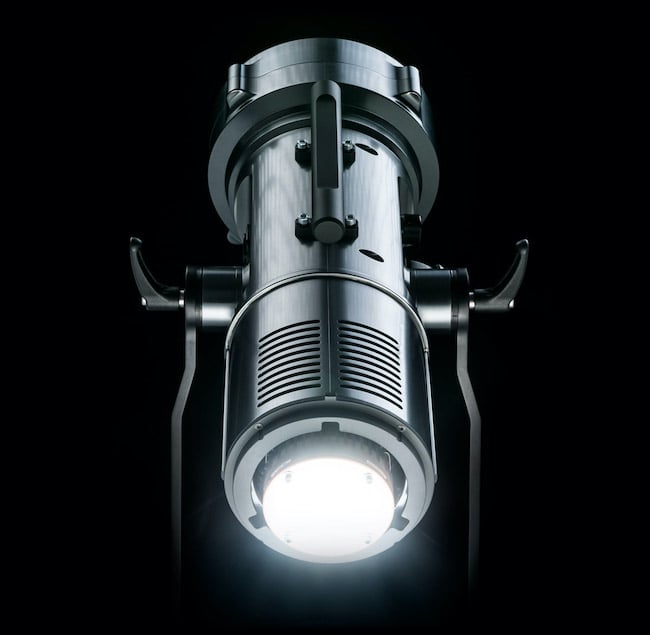 At first glance, the Maxima Seven certainly looks like a fresnel, with a healthy 250mm lens. Bigger is definitely better here. A lens can only direct light that hits it and the underlying LED emitter will fire out photons into a huge cone. A lot of LED lights have used eight or even six-inch lenses which really don’t help the efficiency equation much. The Maxima Seven’s lens is removable and there’s a Bowens-compatible accessory mount. Sensibly, the company has indicated little interest in making those accessories; there are enough people doing that already, which is sort of the point of a standard.

There’s a button marked “Buy now” on the website. It currently links only to an “Available soon” splash page and there’s no indication of price. At this point, in March 2020, the price is going to be a great decider of this sort of thing as it’s likely to be part of a fairly crowded market fairly quickly. Still, it’s small and handy, barely the size of a Joleko and without the bulbous back end, and the colour performance looks reasonable, based on published charts. It’s not clear exactly whose emitters they’re using, which will determine how things work in the long term.