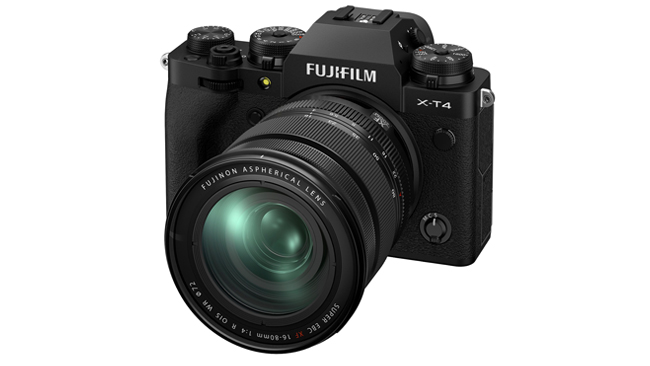 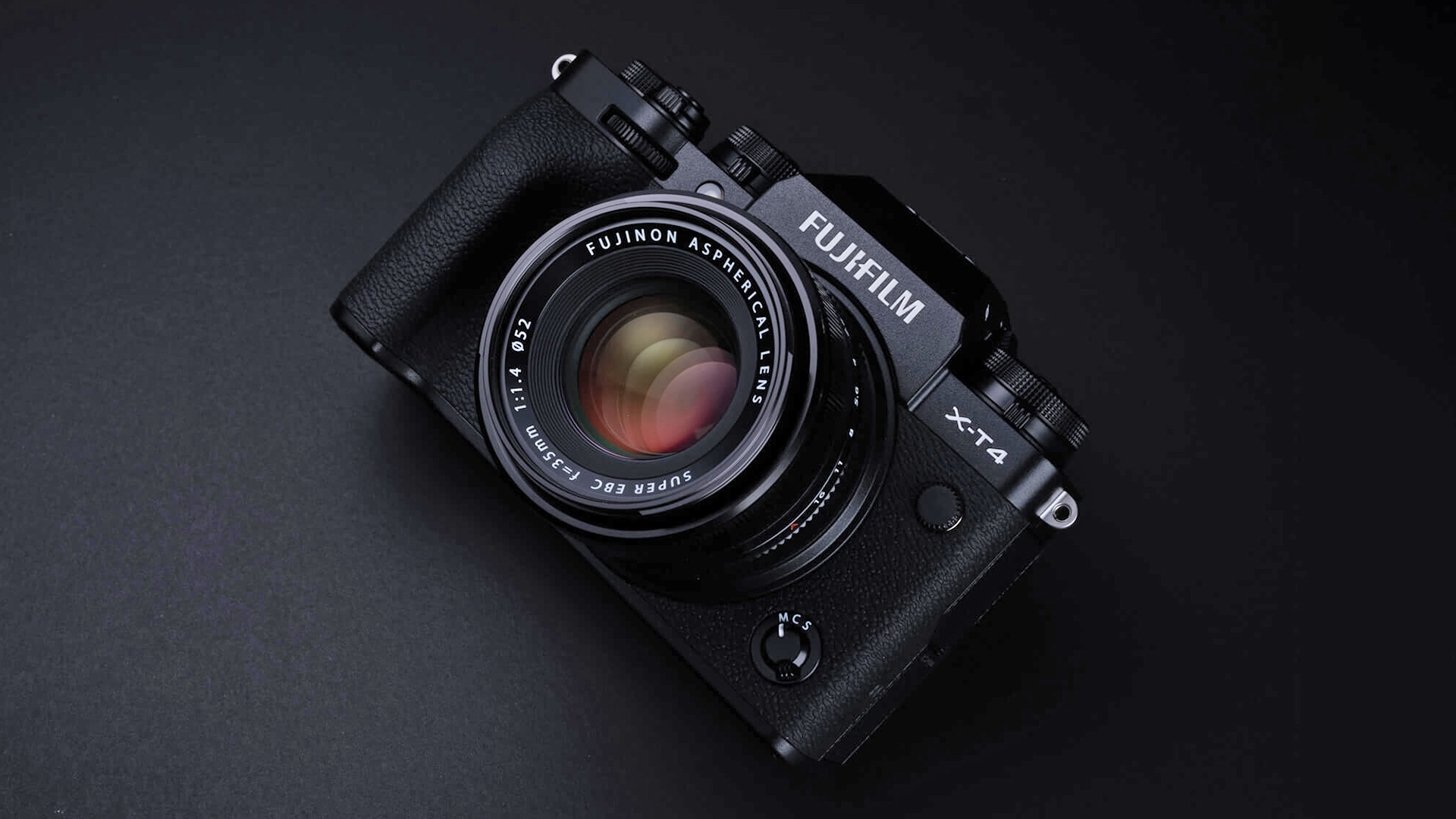 The 26MP FUJIFILM X-T4 mirrorless camera was announced this week. A successor to the highly popular and well regarded X-T3, the new camera has been given a whole raft of new features, including a 6.5 stop IBIS system. 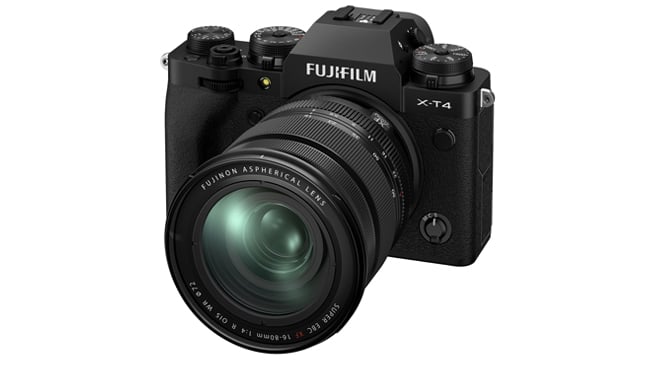 The X-T4 has the same 26 megapixel 23.5mm x 15.6mm APS-C X-Trans CMOS 4 sensor as the X-T3, but there are new and noteworthy features: Better in-body camera stabilization (more on that later), the grip is a little bigger, there is an autofocus improvement at up to .02 seconds, and an articulated touchscreen LCD.

For lenses, it features the FUJIFILM X Mount, and there are plenty of lens options available from the company. 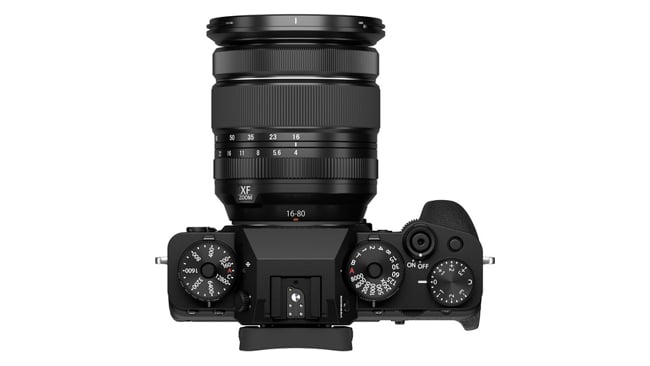 There are several film simulation features that are pretty cool, including the Eterna Bleach Bypass, such as PROVIA/Standard, Velvia/Vivid, Classic Chrome, some black and white options, and more.

Check out this video shot on the new FUJIFILM X-T4 in 4K at 60p:

The X-T4, like the X-T3, includes the ability to film internally in F-Log at 10-bit 4:2:0, and now there is an F-Log View Assist. What this does is convert to a compatible BT.709 view to see proper exposure and color. Keep in mind you can’t go back and forth during filming, only before you hit record.

There are two memory card slots supporting SD, SDXC, and SDHC, and you should know that when you start getting into lower compression and higher frame rates, the cards will get full quick. FUJIFILM recommends an SD card at UHS Speed Class 3 and above, and the dual cards can either act as a primary and backup recording setup, or when one card fills up, the other card starts recording seamlessly.

A few more details about the improved, 5-axis IBIS (up to 6.5 stops), in-body stabilization will give you very smooth handheld shots - especially with the bigger grip. There are two modes: IBIS/OIS, with lenses using OIS; and IBIS/OIS + DIS, which adds a 4-axis digital image stabilizer.

For audio, it can record in Linear PCM, stereo sound at 24-bit and 48 KHz sampling for MOV, and AAC for MP4. 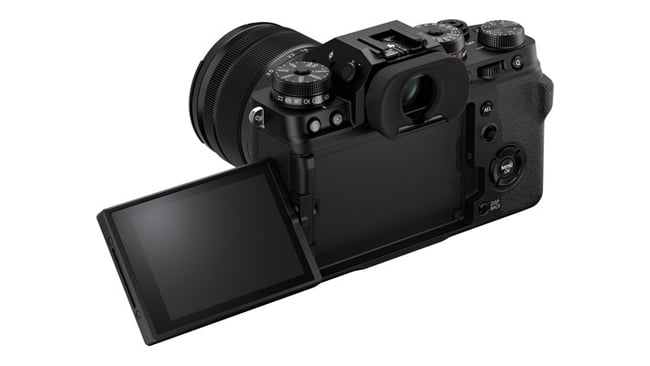 The FUJIFILM X-T4 is available for pre-order now, and will cost $1699 USD, just the body, with some lens kit options. It will start shipping in April 2020.

The new flagship model camera from FUJIFILM is very impressive, and the price is pretty good at $1700, not including lenses. You get improved stabilization, a flip-out LCD screen, better battery life, two color options (black and silver), and more. This will be a great camera for filming and photography.

However, you may be wondering if some of the new features are enough to replace the X-T3, which has much of the same functionality? If you’re choosing between the two, the X-T3 costs $200 USD less, and in some cases, even cheaper still if there’s a sale going on. That’s something to consider, but going on the specs, the X-T4 promises to be a seriously great new camera that may be worth the small amount extra.

Learn more, and get the full specs of the X-T4 on the FUJIFILM website.