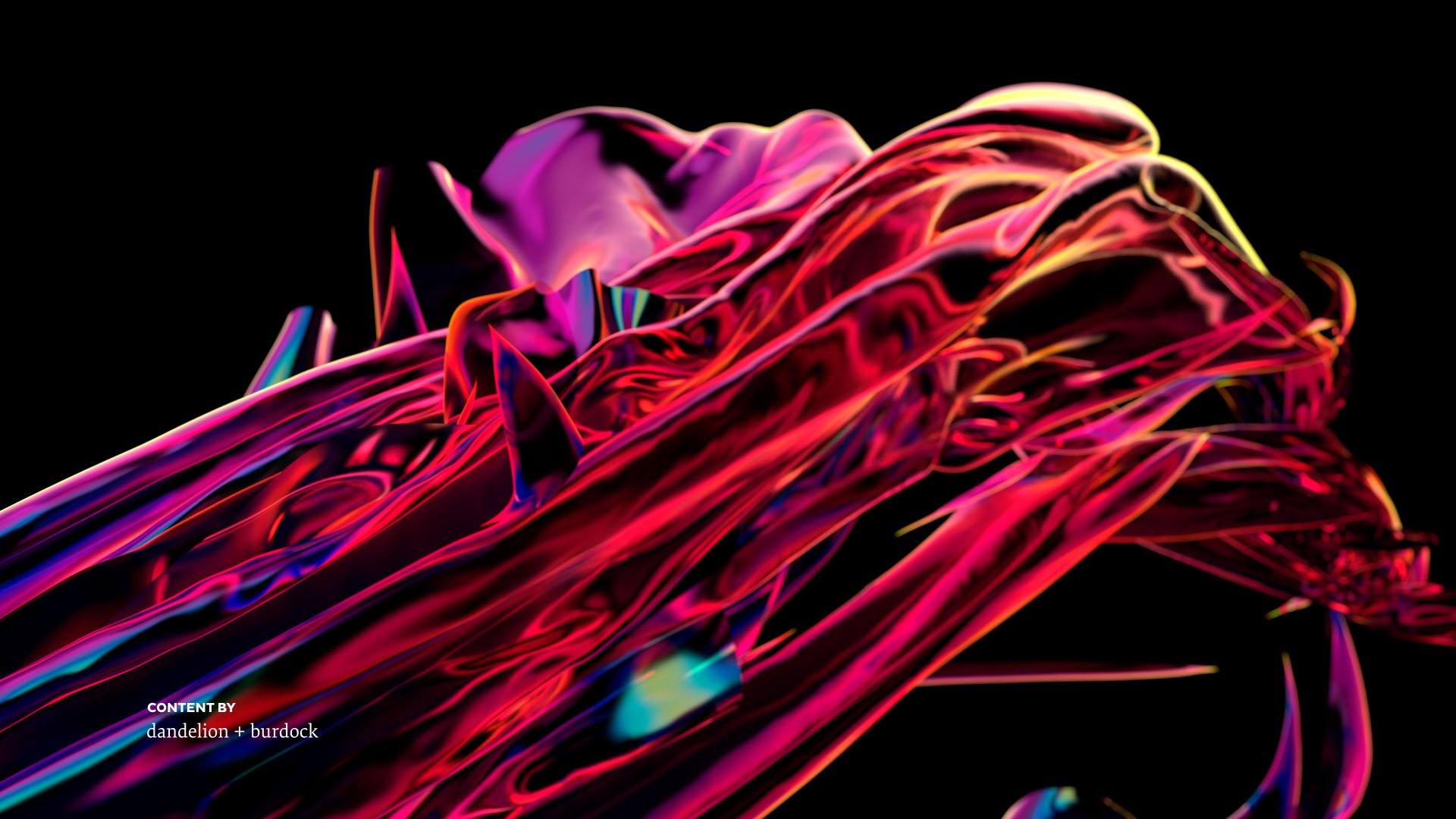 NotchLC is a free, high quality codec that is GPU powered and built for playback and intermediary, and is supported in Adobe Premiere Pro, After Effects and Media Encoder. Previously available only on the Windows platform, now it has been released for macOS.

NotchLC is a GPU-powered codec that acts as both an intermediary and for playback with up to 10-bit color depth, and can be encoded and decoded quickly. The creators promise the compression has a ratio of about 5:1, all while keeping the quality of the image intact without an editing system straining to work with heavy duty video. The LC in the name stands for Luma and Chroma.

One of the top complaints of any video editor, VFX artist and animator is the length of time it takes to render and export a project, especially at high bit rates. What NotchLC does is take full advantage of your computer’s GPU to encode and decode the video at lightning fast speeds, up to 5 times faster than real-time. When time is money for delivering video on a tight deadline, this is extremely important.

According to Notch, it set out to create a high quality intermediary codec with fast encode and decode, 10-bit level accuracy, scrubbable, and a great - but realistic - compression ratio. It developed NotchLC, hitting all its goals while adding the playback function, too. Originally released for Windows with macOS on the horizon, the company was able to deliver on the Mac support promise.

NotchLC is for those using Adobe Premiere Pro, After Effects and Media Encoder, and it works lightning fast, according to users. One of its clients, The Hive - who has worked on live events and shows with Aerosmith, Gorillaz and others - said it could take up to 5 full days to render and export a 90 minute show. With NotchLC, the full render and export times dropped to just 7 hours.

The codec offers 5 quality levels, including Good, Very Good, Excellent, Optimal and Best. NotchLC breaks down color data into chroma and luma (YUV), with 12-bit support for luma data. It uses variable block size and control point to keep details sharp, and according to Notch, it will assign more compression to colors that are more flat.

Visit Notch’s site to learn more and download the NotchLC plugin for both Adobe Creative Cloud and AVI and Legacy QuickTime 7 for Windows. The company also says users won’t need Notch Builder or a Playback license.

If you’re working in Premiere Pro, After Effects or Media Encoder, and you’ve had to deal with long render and export times, NotchLC is a no-brainer, especially since it’s free and royalty free. If you have a quality GPU, NotchLC promises to dramatically drop those render times, so you can deliver projects much quicker.

One interesting note is, while NotchLC is for Adobe products, the company offers a ‘fully documented SDK’ to other software developers. It would be terrific if we could get support for other NLE and VFX platforms.