Want to protect your investment? Buy the right camera 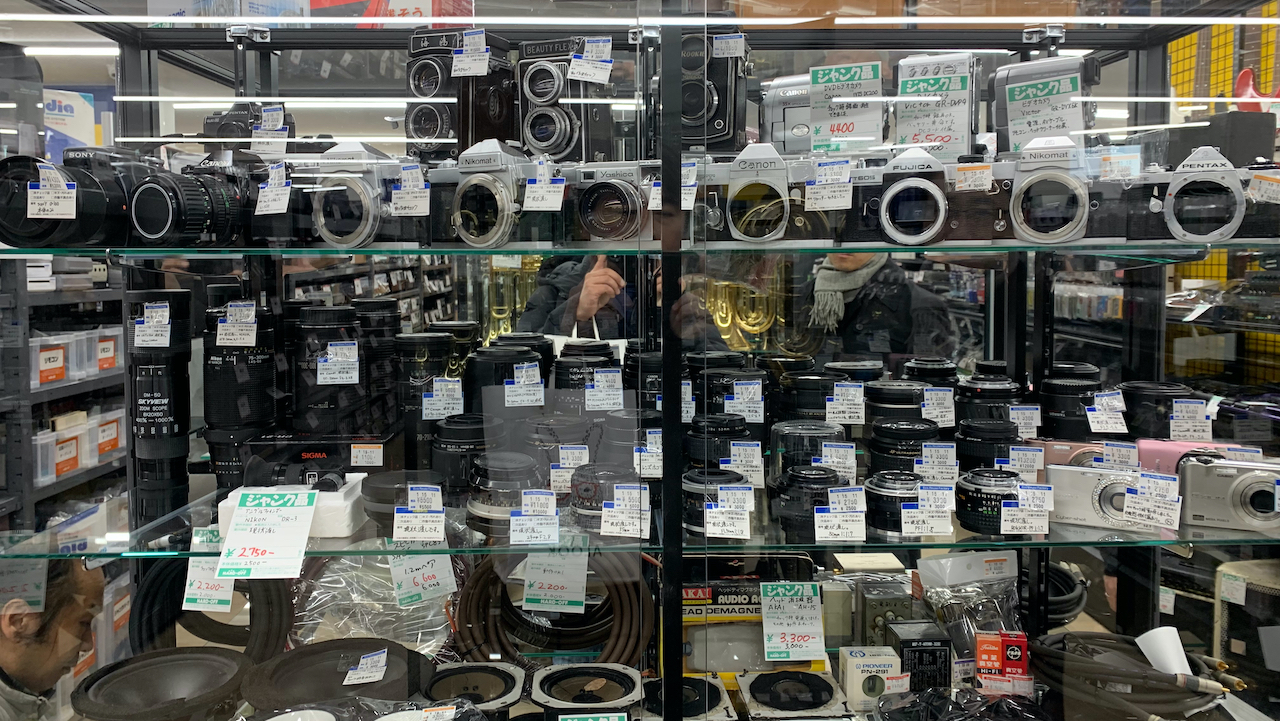 Much like in the world of the automobiles, if you want to make sure your lovely new camera has a decent resale value when you move on in a few years time you have to think ahead.

Okay, we’ll start off with cars, because they illustrate well that the results can be surprising. You’d tend to think of something German as having the best resale value, but no; what you want is a pick-up truck. According to recent figures for the Kelley Blue Book organisation, which specialises in this sort of thing, what you really want is a Toyota pick-up. After three years that will be worth 70% of its value and still around 61% after five.

What you don’t want, at least in this context, is an electric car. It’s probably something to do with the battery life and the amount of progress in the sector, but the best you can hope for is a shade over 25% after three years and down to a meagre 15% after five.

So, to cameras. Readers outside the UK are going to have to take this all with a slight pinch of salt as these figures were supplied to Digital Camera World by British tech exchange outfit CEX, and there are various exchange rates and retail prices to factor into the equation. But, currently the top 10 prices for second-hand camera kit are as follows.

Interesting, eh? Full frame dominates as you would expect, but the lack of Canon or Nikon units in the Mirrorless list given their lock out of the DSLR list is rather stark. And the car analogy is a good one. You wouldn’t want to drop several 10s of 1000s of the currency of your choice on a new vehicle without thinking what it might be worth in the future. Given the speed at which cameras are evolving it might be wise to do the same research, especially as that suggests they are more to the all-electric vehicle end of the spectrum as opposed to the eternal Toyota pick-up.