3D could yet make a comeback worthy of Dracula. Could it be driven by 8K HDR? [opinion] 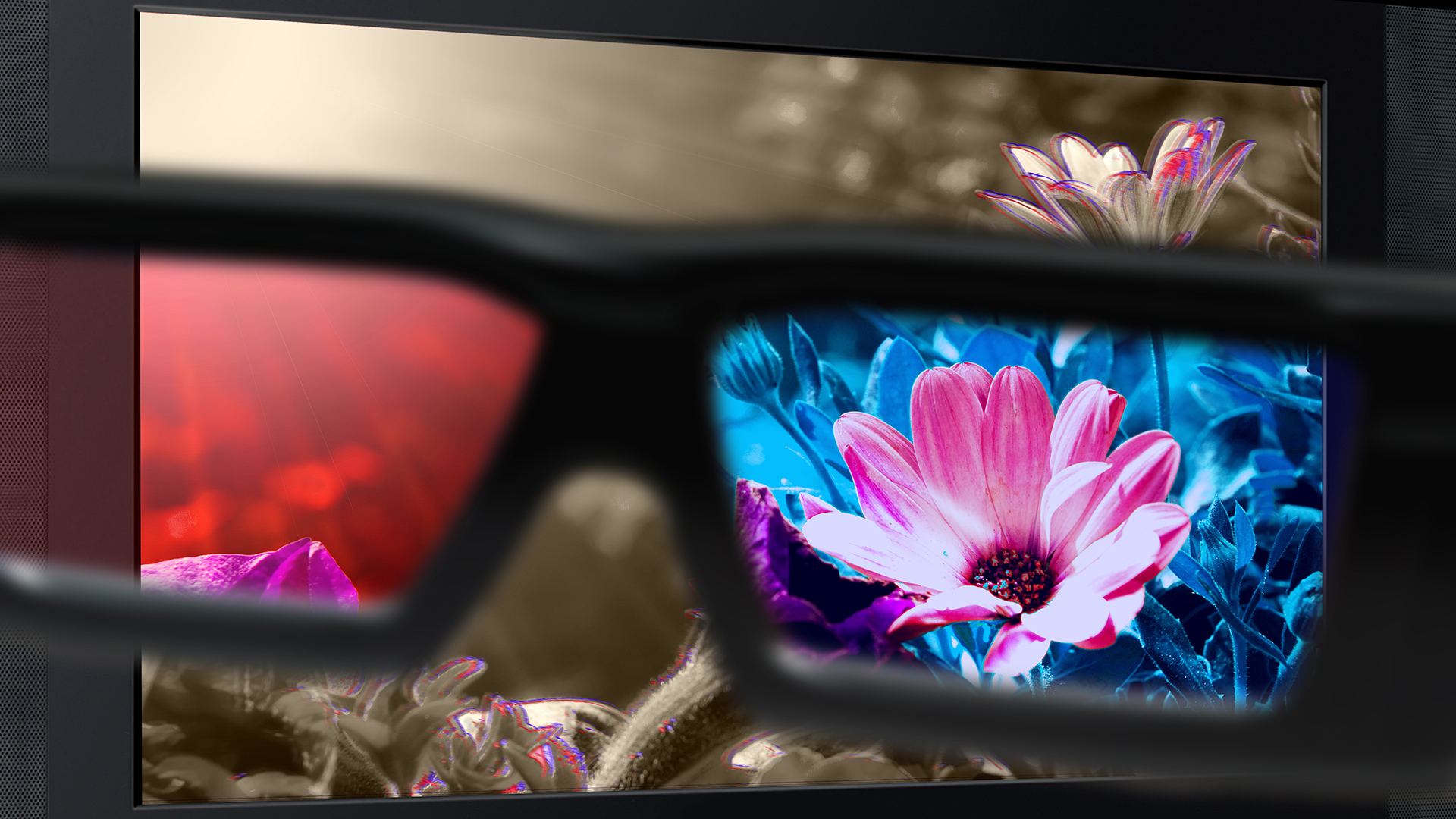 Some people might be glad that it appears that 3D has apparently had a stake driven through it and then nuked from space for good measure. But could we see a 3D resurgeance thanks to a combination of 8K and HDR?

With HDR and 4K we have two of the three ingredients for an immersive experience. For some, the third part of this ethereal triangle is 3D. Whilst 3D has fallen out of fashion, it is still available on a lot of new release films and a number of back catalogue titles on Blu-Ray. New hardware in terms of 3D TVs may not be happening, but there are lots of opportunities to watch 3D on projectors and older televisions in the home.

So why has 3D died off? It seems to have fallen out of fashion due to the requirement to wear glasses of some description. Even simple passive polarised ones can be problematic for some people. Although, as a glasses wearer, this has never been a problem for me. Do non-glasses wearers really have an issue with the glasses required for 3D? Do they also have a problem with sunglasses? Isn’t this the same sort of scenario?

So surely, the way around that problem is with displays that don’t require any sort of glasses? Well, even glasses-free 3D displays didn’t go much further than development labs and a limited release of expensive, limited-resolution units, which probably did more to kill it off than drive development. I even remember seeing a prototype display at NAB some years ago that used head tracking to deliver a glasses-free 3D experience. The BBC used to show a Strictly 3D teaser in the reception of The Media Centre in London on a small auto-stereoscopic monitor with very mixed results.

An HDR 4K 3D standard does not exist, but, surely, it should be relatively easy to combine 4K HDR and 3D to provide an immersive experience not seen before. There’s also the possibility to combine this with high frame rates where appropriate. It could lead to significant visual acuity gains, especially with animated content. Whilst it is possible to view 3D films up-converted to 4K on a compatible TV with 3D Blu-Rays, it’s not quite the same thing. Even with a faux HDR mode enabled on the TV, it won’t give you the same experience as a native HDR non-3D title.

Even if this standard was adopted, it could open up another can of worms. A TV will also have some compromises displaying a native 4K HDR 3D film with passive glasses. When you add in the effect a 3D polarising filter has on the resolution, you end up back with sub 4K detail (as well as lower brightness). That doesn’t even take into account the actual resolution that the film was captured at and delivered in.

However, is the market there to justify such development and adopt a standard that hasn’t been proposed? Its appeal for inclusion on physical media might be niche, but how about streaming? Part of the appeal lies in the fact that there is now another way of consuming 3D content with the introduction of virtual 3D cinema in VR. Using the Big Screen app with a supported VR headset it’s possible to watch a 3D movie in a virtual cinema and even choose to block out those around you.

The problem with streaming this sort of content is bandwidth. Netflix recommends 25Mb/s for UHD. A 3D overhead might mean that this is increased to around 40Mb/s. If not, we might end up with a drop in quality. Netflix doesn’t see any future even for normal 3D, though, as they have stopped streaming 3D movies, even in the USA. It should be possible with physical media because with HDMI 2.1 the connection standard maxes out with 4K at 144fps, but I think that ship has sailed.

It looks like we may be too late for 4K 3D HDR, but what about 8K? Unfortunately, as with 4K, there’s no 8K 3D HDR domestic standard. However, back in 2015, Samsung did show a glasses-free 8K 3D display at CES. Is this a display in the waiting, biding its time or just another tech demo that goes nowhere? I found that there’s a paper published by the Journal of Physics Communications that proposes an auto-stereoscopic display technology using polarisation gratings to produce a full resolution image. So, a way of displaying an 8K 3D auto-stereoscopic image with full resolution seems to be achievable, although HDR isn’t mentioned. Let’s hope that the increasing demand for UHD Blu-Rays can help with the introduction of a physical 8K format, but as the year-on-year figures increase for streaming delivery, I wouldn’t hold my breath.

Ultimately, the demand for 3D has waned and the premium for a 3D title, either on a cinema ticket or on a disc, is more difficult to justify. Higher dynamic range cinema screenings are limited, with Dolby Vision for the cinema touting 1,000,000/1 contrast and double the screen brightness, but it can still lack impact compared to a high-end TV. Interest and demand may pick up again with the upcoming Avatar sequels, but will it get bums on seats and is it enough to drive the adoption of a new set of standards for the home?