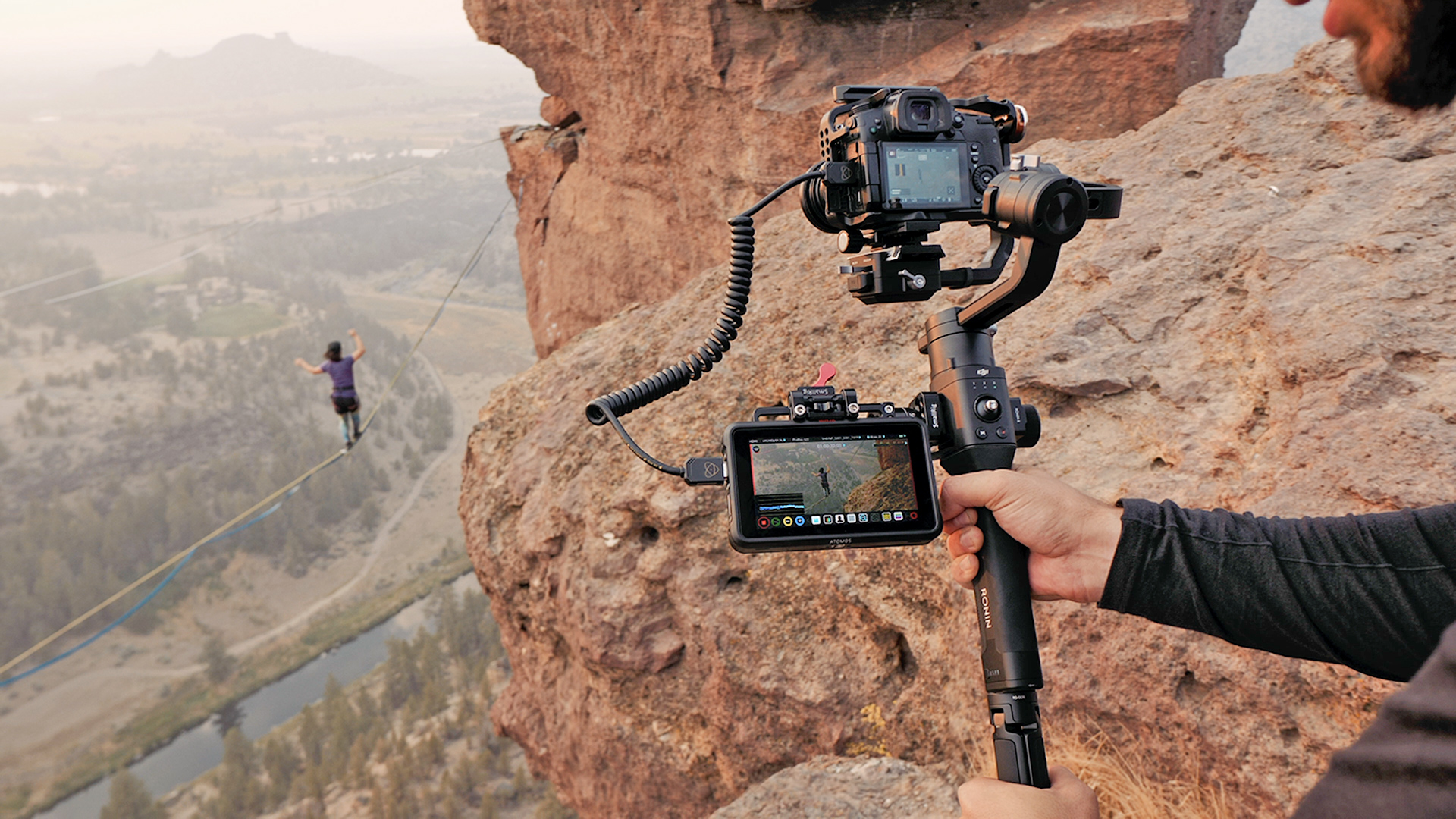 2020 marks the 10th anniversary of Atomos, and the company plans to offer special deals throughout the year. Here's a quick look back at the progress of one of the industry's most ubiquitous companies.

10 years is a long time in technology, and Atomos has just reached this all important milestone. Atomos has always had one main focus, and that's bringing extra capabilities to cameras by way of external recording, which it has done since the first Ninja and Samurai products.

It was recorders like this, in small and compact form, that allowed camcorders like the Sony EX1 and EX3 to meet BBC broadcast standards by utilising the uncompressed SDI output. This was incredibly important for all users of those cameras, and of others, because it finally allowed a 10-bit 4:2:2 signal to be recorded in an extremely affordable way, and this extend the useful lifespan of the camera. But these recorders weren't always the most user friendly, or small.

Atomos wasn't the first company to make external devices like this, but it was the first to make them in a much more compact, easy to use form that could take a signal via HDMI on its original Ninja recorder. Atomos took such recorders from being big, clunky devices with cumbersome UIs to something anyone could use easily. This was perfectly suited to users of the new breed of DSLRs that were emerging that could benefit from ProRes recording, assuming they offered a clean output, and gave users a much better way to monitor footage with its built in screen.

In 2014 the company released the tiny, but very capable Ninja Star recorder, which was about the size of a mobile phone power pack. It had no LCD display, which could make trouble shooting an issue. But once it had locked onto the signal coming from the camera it was totally reliable, and very portable, and it was a great budget solution for anyone that wanted to extend the recording capabilities of their cameras. 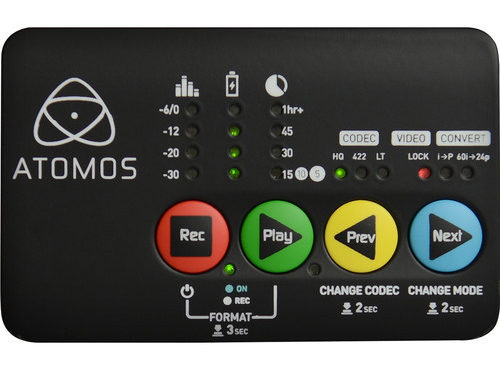 The Ninja Star. Basic, but reliable and very affordable.

Time moves on, and these days external recorders almost always feature a monitoring system, and it is perfectly fair to say that Atomos is now the defacto market leader for devices like this. It has been further bolstered by the company's partnerships with the likes of Sony and Panasonic, which has now enabled codecs like ProRes RAW to be taken from selected cameras. If you look back and realise that the Ninja Star was still recording HD with no screen, it has therefore taken the company only just over five years to move from HD recorders to full blown 4K recorders with true HDR monitoring by way of the Shogun 7's zoned backlighting system. That's a huge amount of progress in a short amount of time, and it was the first company to achieve this on a budget that most video producers could afford.

The current focus on ProRes RAW hasn't been without its controversy. After all, ProRes is almost exclusively a Mac based codec, and while support is becoming better on Windows machines it still has a way to go before it is as accepted as easily as it is on a Mac. Even on its home system, support for ProRes RAW is limited to certain NLEs. The largest limitation being that it can't be used in Davinci Resolve. However, although Blackmagic has its own BRAW codec, Resolve does accept all other ProRes flavours easily. So despite the existence of BRAW it isn't beyond the realms of possibilities that Blackmagic will eventually add support for what is an increasingly popular variation. 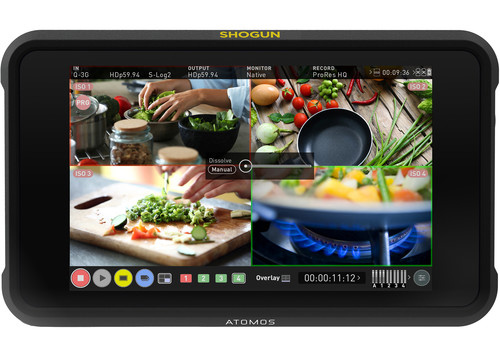 The Atomos Shogun 7 was the company's first true HDR on-camera monitor/recorder, but it can also perform multi-camera swtiching.

Likewise, it isn't beyond all possibilities that if a third party compressed raw codec was developed, that Atomos would support it. And that's what makes Atomos quite unique. Products such as the ones Atomos produces are reliant on good relations with manufacturers. This is why when you buy an Atomos recorder you'll get built in support for all the different log type outputs from pretty much all the major camera manufacturers. In other words it is happy to work with others.

The company has now taken things beyond just on-camera recorders though, as it now offers multi-cam switching and recording on some devices, and has branched out into professional on-set monitors with its NEON range. The SUMO19 for example now offers asynchronous multi-camera switching, the significance of which should not be underestimated for a product of this affordability. 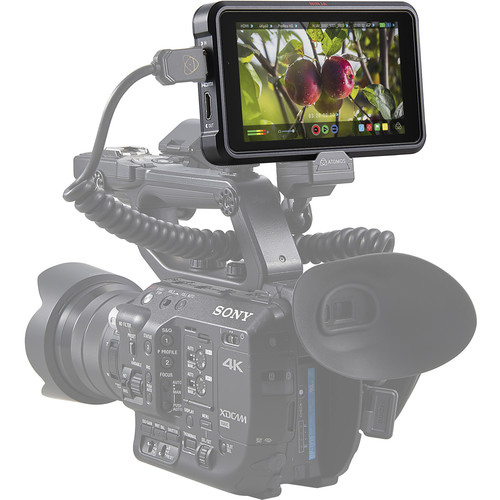 The Ninja V is one of the company's most popular products.

The company says that throughout 2020 it will be creating special offers on its gear, and it is starting by offering the Ninja V for an RRP of $649. Watch out for more offers as the year progresses.