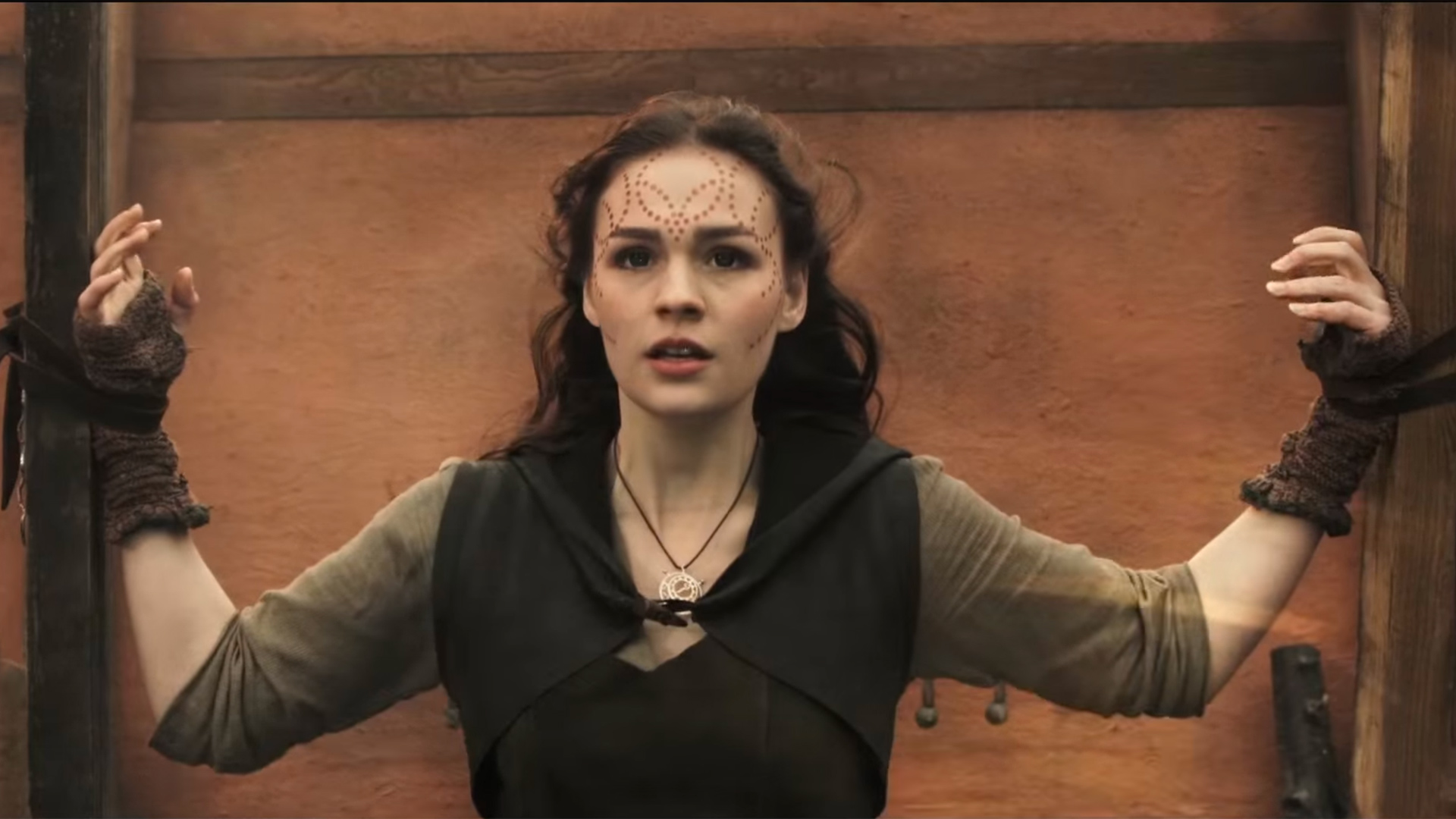 Ren: The Girl with the Mark is a perfect example of just how successful an independently funded and produced web series can be. And now the programme makers are back for a second season.

The Game of Thrones style mini-epic, Ren: The Girl with the Mark, has launched a Kickstarter campaign campaign to fund new episodes, following the success of its first season.

Now, we don’t usually feature Kickstarter projects on RedShark, but we have covered the Ren web series before and we were blown away by what the programme makers managed to achieve with the resources at hand.

Produced and filmed in Cambridgeshire, UK, Ren is a short-form fantasy-adventure series about a young woman marked by an ancient spirit. It’s the brainchild of Kate Madison, also known for her phenomenally popular Lord of the Rings fan film Born of Hope.

The response to Ren took the programme creators by surprise. The series was eventually released on YouTube, as well as Starbaby TV, The Fantasy Network and Amazon Prime, which when you think about it is a gargantuan achievement for such an independently produced series. With an original ambition of 500,000 views, in the end it hit four million or more on the first episode alone.

International festival juries also responded well to the show’s first season resulting in a total of 14 awards. Those include the Grand Jury Award at Melbourne International Web Fest in Australia, and Best Series awards at Gen Con and FilmQuest in the US and at Bilbao Web Fest in Spain.

Madison originally cast a talented but unknown actor named Sophie Skelton as the titular Ren; shortly afterward, Skelton found fame as Brianna Randall in the hit Amazon/Starz series Outlander. Although for the new series the search is on for a new talent to replace her. But the Madison is confident that they will find someone who can fill her shoes, and hopefully create a new star.

Just like the first season, the new episodes will be funded by the general public through the popular crowdfunding platform Kickstarter. With this system the filmmakers set the target they need to fund their series, then fans pledge their support, and the money only changes hands if the target is hit by the deadline, in this case February 29th.

Rewards offered for backing the campaign include DVD box sets, replicas of coins and a board game from the show, and the opportunity to be an extra with your own custom-made costume. There’s even a ‘Director Experience’ up for grabs.

You can find out more about Ren: The Girl with the Mark and support the show by visiting the Kickstarter page.

If you want to watch the original series, find it here. And watch the trailer for the first series below.