Digital sharpness: Why do we want to take the edge off our video? 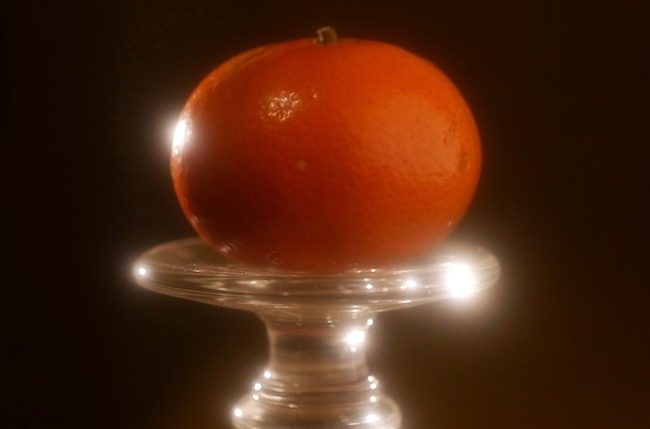 Replay: To filter or not to filter, that is the question that pre-occupies our minds. Is the glass diffusion filter really dead in the water now that we have highly sophisticated, and fast, software that can achieve a similar effect in post?

A recent article in RedShark by Kevin Luiz on using a Black Pro Mist ¼ filter aroused a surprising degree of emotion. Surprising, because ‘taking the edge off’ images or, basically making them a little softer, is such a familiar strategy in cinematography. But it might be worth stepping back for a moment and ask why? When we have increasing resolutions and a range of beautifully sharp lenses, why do we want things to go fuzzy?

When video was just nasty

I came into this business when analogue video (mostly BetaSP) and 16mm dominated television. In those days, video cameras were inherently soft and they depended on sharpening circuits to get an acceptable image. The way sharpening circuits work, is, effectively, by drawing edges around things, getting what looks like something you see on the front of a cornflake box - a very hard and rather nasty sharpness (in the pre-digital era, sharpening was a fairly crude process). Switch off the sharpening circuits (on a BetaSP camera, this was simply a matter of taking the side cover off and flicking a switch) the pictures looked horribly woolly. Film, on the other hand, exhibited a much more realistic softness – it has the resolving power to reproduce the subtle gradations between tones, much like how the eyes see. Ironic, then, that in this period some believed the way to make SD video ‘look more like film’ was to degrade it.

But how do you actually soften an image without making it go out of focus? Well, one answer is to keep the majority of the image sharp while blurring one element of it, like the highlights. And that is what diffusion filters do. 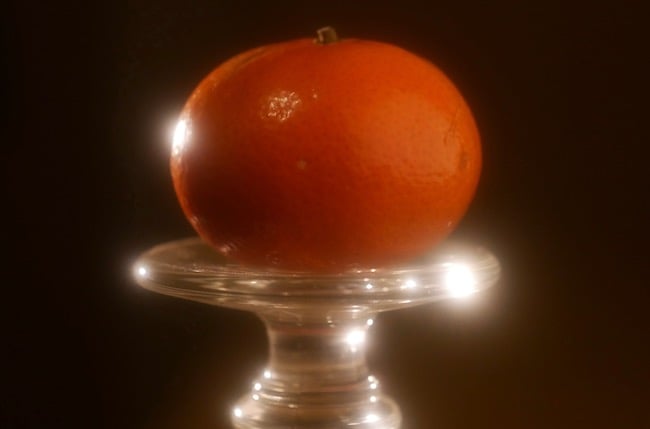 A warm Pro Mist 2 filter. Ideal for making adverts from the 1980s.

There’s a whole range of filters in this broad category but they all depend, basically, on the same thing: scattering the light that comes through the lens. Frost, mist, nets and diffusion filters smear the highlights so they ‘bloom’ or ‘glow’. The character of that glow, created through small particles, dimples or coatings on the filter, depends on the ingenuity of the manufacturers. Fog and low contrast filters, on the other hand, spread the light evenly into the shadows reducing the overall contrast of the scene. Many filters combine elements of both effects in varying degrees – the black versions (like Black Pro-Mists) offering less overall fogging than the white.

Of course, today, when 99% of movies and TV are shot digitally, it seems rather outdated to be seeking the ‘film look’, and if you browse the internet you will find some very strange interpretations of what film actually looked like in its heyday and the suggestion that you can ‘purchase the look’ with a particular filter or lens is bound to end in disappointment.

The rise and fall of supafrost

In the 1980s, the Supafrost, a filter made in the UK by a long-forgotten company or individual called Wilson, became very popular. It was cheap because it was made of soft plastic, but this also meant it scratched easily and was regarded by hire companies as a disposable item. Supafrosts made the highlights glow without too much fogging of the whole image. The Tiffen Pro-Mist was a more robust, glass version which made the Supafrost obsolete. Harrison Black Dot filters (no longer made) and Schneider Hollywood Black Magic offer something similar. 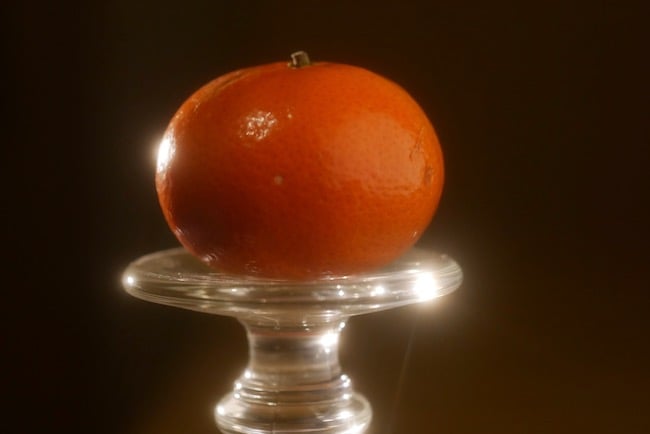 An example of the Supafrost 00+ filter

Used subtly, Supafrosts were effective in taking off those nasty sharp edges. Used less subtly, they give the whole image a Christmassy glow that now looks extremely dated and kitsch. Although gentle grades of diffusion filters may make the image feel more natural, heavier grades have the opposite effect. I can’t imagine anyone today using the stronger grades of frosts for anything other than a retro comedy/dream effect.

Standing out from the pack

But this goes far beyond attempts to emulate ‘the film look’ and well before digital imagery became the norm. If you go back to a classic book on 20th-century cinematography, Masters Of Light (I discussed it here before), you find that 35 years ago there were complaints that modern lenses and film stock were too clean and sharp – one famous DoP boasted about using a filter pack ‘two inches deep’ to tone down the image.

Why? Partly it is to be different; cinematographers, understandably, don’t want their work to look like everybody else’s. Or some may want to react against the ‘glamour’ of Hollywood; they want some grittiness in their images. An extreme example of this is the recent British feature Bait — which I’ve written about already — which used hand-processed black and white 16mm film to assault the viewer with scratches, blemishes and constantly changing density. Whether you find this refreshingly funky or a mannered distraction from the story is a matter of taste.

Adding mystery to the mundane

Perhaps a more substantial answer is that we soften to add some mystery to the picture. We actually don’t want to see things too sharply and clearly, we want a space where our imagination can intervene. Seldom do we want to reproduce the real world as it appears in all its blandness, which is why we might work with smoke or backlight or leave faces partly or wholly in shadow. An extreme case is, of course, the horror film, when seeing the monster too clearly destroys the terror. Every suspense filmmaker knows that the way to maximise fear is to allow our imagination to fill in the gaps. But it also applies to romantic films where we don’t want to see the flaws on the faces of our heroines and heroes. It has even been suggested that we still tend to prefer the slight flicker of 24 or 25fps because it creates something more akin to a dream state rather than the seamless flow of 60 or 50fps. Sharp, bright, realistic images are fine for quiz shows or shopping catalogues but they are seldom useful if we want to evoke the magic of the movies.

Whether you like highlights blooming a little or not at all comes down to personal style and whether it looks great or tacky to the audience has a lot to do with fashion. The idea of having a box of tricks that makes your work a little special is tempting, but, for most cinematographers, if it looks to the audience like you’ve got a filter on the lens, you’ve probably gone too far. Increasingly, much of what we used to do with filters we can do cheaper and easier in post – with the added advantage that we’re not stuck with it if it begins to look a little wrong.