Film is not dead. In fact it's going through a renaissance 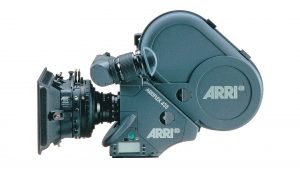 It is very easy to assume that film has very firmly had its coffin nailed shut and then buried 10ft under ground. But far from dwindling, there is in fact renewed interest in shooting mechanically, and it's not just the die hard traditionallists who are showing the main interest.

It’s been a long time since shooting on film was something that everyone talked about, but the fact that people did keep talking about it, though, was always encouraging. There seemed a chance that things would continue, at least at some minimum level. What’s really surprising is that the first two cameras anyone visiting the BSC Expo 2020 would have seen were an Arriflex 435 and an SR3. 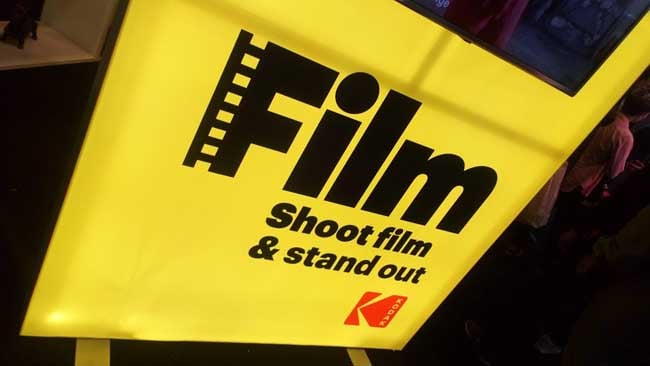 We could write that off as a random occurrence – after all, Cinelab were sharing the booth with Take 2, and while Take 2 will happily rent you an Alexa, Cinelab have but one purpose in life and it isn’t downloading flash cards. Move further in, and we encounter a 765 on the Arri booth, various 35mm Panathings on the Panavision booth, and a big yellow company towards the back of the room with a constant crowd of people around it. It might also be worth pointing out that a fair proportion of those people looked to be considerably under 30. 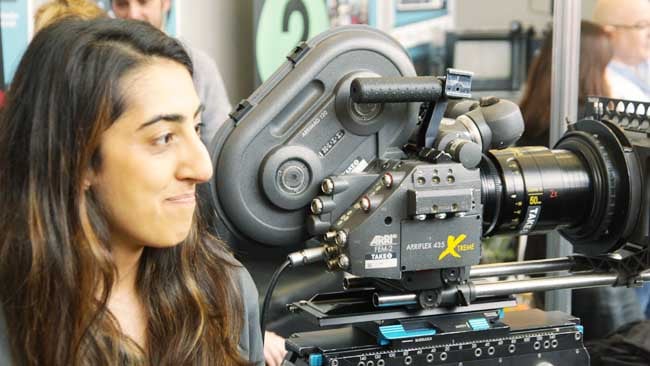 Film, then, has still got it, and it’s not just a thing for traditionalists.

Photochemical origination probably carried on in mainstream use for longer than was really technically necessary. The first major film shot on Viper was probably Collateral in 2004. It was amost ten years before a majority of the top hundred grossing films were shot on anything other than film. That’s ten years in which film probably wasn’t absolutely essential but was kept on anyway, and the film industry in general probably deserves a bit of appreciation for that. It’s a subtle indication of the fact that the people in this business, even at fairly senior decision-making levels, are generally there for reasons other than sheer financial self-interest.

At its peak, possibly in the early 1970s, there were at least half a dozen companies making motion picture film stock. 3M is mentioned as having various 16mm positive and print stocks, Agfa made film in 16 and 35mm, and while Dupont is last mentioned as making movie film in 1969, Ilford made black and white until 2003 and Fuji until 2013. Even now, Orwo offers monochrome motion picture films, some of which that can be processed as negative or reversal in speeds up to 400 ASA. 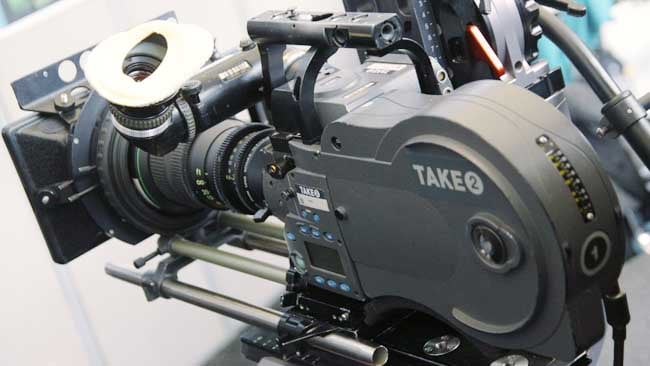 So, despite appearances to the contrary, Kodak is not alone, and the future looks bright. It seems always to have been the intention of Ferrania to offer colour motion picture film at some point (though mentions of this seem to have tailed off recently) We looked at the Magellan 65mm camera a while ago. It hardly matters whether these examples in particular are passion projects; the passion is clear. 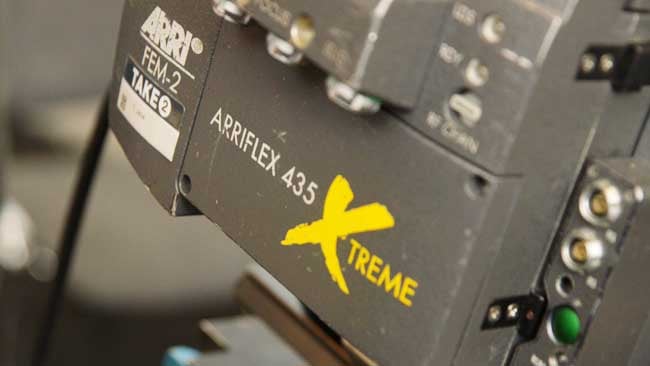 Yes, shooting film is very, very expensive. So’s oil paint, which takes ages to dry and has to most practical purposes been superseded by more recent developments. When people are willing to pay £1.18 a millilitre for yellow goo, though, it puts the special obsessions of the film industry into perspective.