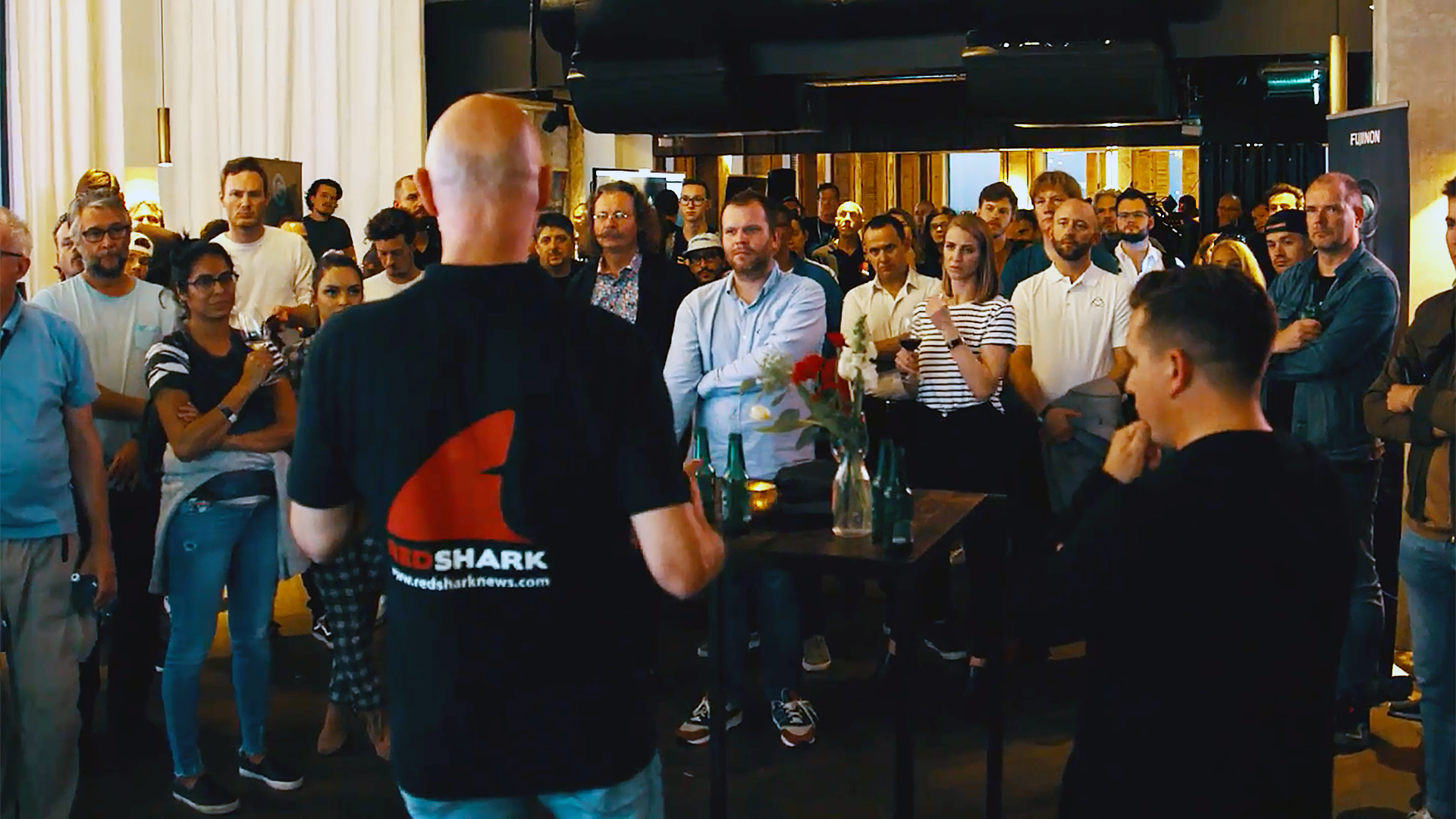 This is the last article you’ll see from me as Editor-in-Chief of RedShark. I’m leaving to work on an exciting new project.

Ever wonder where the name “RedShark” came from? Simple. RedShark was started when there was a massive response to the (free!) beta release of the modern-era Lightworks. So when the founders of RedShark (me, Matt, James and Tara) were all in a room together, looking around for ideas for naming the new publication, we considered the options. “Carpet”, “Window blind” and “Table” didn’t seem right. And then Tara said “What about RedShark?”. It wasn’t a moment of unmediated randomness: Lightworks’ logo is a red shark. The rest is history.

Believe it or not, there is actually a sane reason why a red shark fin is our logo!

RedShark and Editshare are now completely separate organisations. As a brand, RedShark is very widely recognised. In recent years, we’ve been around the US and Europe presenting our RedShark Connect events and have been astonished by the positive response. All of this and the day to day excitement of running RedShark has been a wonderful episode in my life and an absolute career highlight.

But it’s time for me to go. And meanwhile, RedShark is in a great shape, and it will continue to set the agenda across the industry. I’d like to say thank you to my wonderful friends and colleagues and in particular to James Richings, Tara Montford and Andy Liebman for their unconditional support over the years. Steve Stoltz, Simon Wyndham, Andy Stout, Nicole Caetano, Phil Rhodes and my incredible friend and colleague Matt Gregory have been a joy and an inspiration to work with.

I’d also like to thank all the advertisers and sponsors who have supported us, and to say how it’s been brilliant to meet so many industry leaders and, frankly, geniuses who are spread across the film and TV industry.

You’ll still see me at trade shows and you’re welcome to stay in touch: LinkedIn is probably the best way as I’m not on Twitter.

Eight years is quite a long time in any job, but it’s a timespan that has seen dramatic, if not seismic changes in video and still camera technology.

Who would have thought that video cameras would exceed the capability of film in almost every measurable way? Or that artificial intelligence would help you shoot near-professional quality pictures with your phone?

And who would have guessed that AI would have grown so far that it can make a talking head look like a completely different individual, with no manual input. Deepfakes are a challenge to security and credibility. 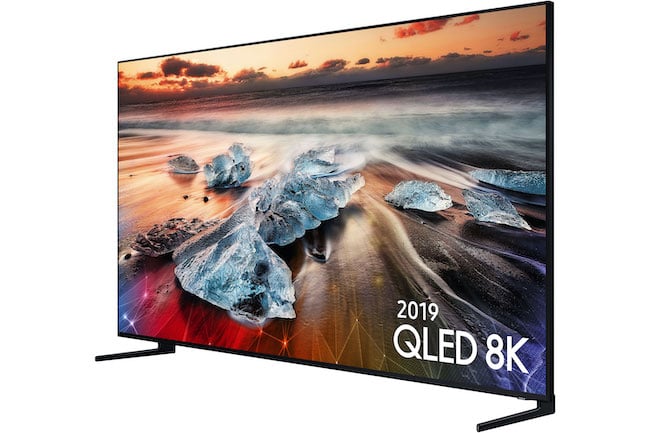 When we started RedShark in 2012, the first 4K TVs were starting to appear. They were profoundly expensive. So much so that people who now know better said that 4K would take 15 years to catch on - if it ever would. In fact it took much less than a third of that. Meanwhile, we now have 8K TVs in the actual shops for you to buy. They are profoundly expensive and people who will probably soon know better are saying that it will take 15 years to catch on. You get the idea.

In the last 20 years, the video resolution (measured by pixel count) that we can achieve with off-the-shelf professional equipment has increased by approximately 85 times - from Standard Definition to 8K.

But that’s only part of the story. Because we now have HDR.

High Dynamic range, when it’s properly displayed, is arguably the biggest improvement in video since the shift to colour TV in the 1950s (1960s in Europe). Done well, it’s a magnificently better way to capture and display images. Right now, you don’t often see it done that well, simply because, I think, a lot of video creators imagine that HDR is more complicated than it actually is. The reality is that it’s just a bigger palette: a bigger window though which video makers can choose how they want to represent the range of brightness levels and colours within a scene. What remains confusing is the competing and over-numerous standards for encoding and delivering HDR. Hopefully that will not slow down its more widespread adoption.

Talking of displays: my idea of a perfect form factor for a video screen is not to have a screen at all, but individual tiles that can be assembled to make any size and any shape. Effectively screens become a building material. You don’t have to worry about fitting a screen on your wall because your wall is your screen.

This has already happened. Now you can have an 4K or 8K (or any K) screen on your wall, built entirely from homogeneous video tiles. Samsung has a domestic version and Sony has one that can make cinema screens. Neither manufacturer’s product is cheap right now but we all know how this works. Sooner rather than later, this will become the norm.

Until we get to 8K as the baseline for professional video, 6K is looking like a sweet spot, with enough resolution for stunning pictures, but without the huge demands of 8K in production and post. Incredibly, Blackmagic’s Pocket Cinema Camera 6K, which surprised us all last year, is easily capable of shooting pictures that it’s hard to criticise at all. Meanwhile, mirrorless cameras have matured to the point where they have to be taken very seriously for high end video.

And at the top end, it’s good to see that cinema camera makers are concentrating on the aesthetic qualities of their images, rather than just putting resolution first. Ultimately, perception is an analogue process. 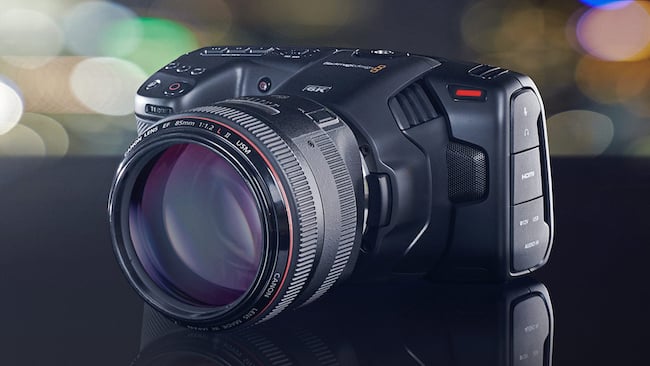 Filmmaking has been made accessible. Buying a good camera doesn’t make you a filmmaker, but if you have latent talent, you now have more chance than ever to show it. The same with live video production. If you want, you can produce a live show, available to the entire world, from your kitchen.

A lot of this has been predictable. What’s absolutely not predictable is the influence of AI. I firmly believe that AI is going to transform video and filmmaking more than we can imagine. It’s already started. I’m pretty sure that the next big leap in video codecs will be thanks to AI and Machine learning. Only today I saw a clip of a film made at the end of the 19th century processed by AI and looking like it was shot in 4K.

And how about real-time ray tracing? Until a couple of years ago, it was always “ten years away”. Until it wasn’t. Now, with the right GPU, you can do it on a laptop. The Madalorian shows how computer games technology is sweeping aside decades of legacy techniques in filmmaking.

It’s all uncharted territory, and is largely unchartable.

It’s time to say “goodbye” to the future we thought we knew, and “hello” to the one we don’t. 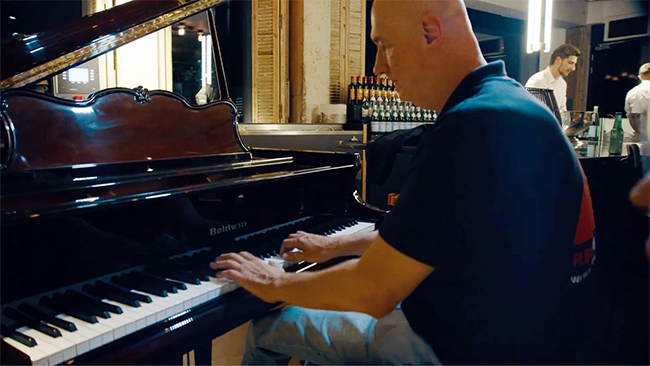 Finally, my biggest thanks go to RedShark readers. Readers are not just a number or a homogeneous “blob” - they’re all different. And RedShark readers are extraordinary. Honestly, I’ve learned more than I can possibly say from RedShark’s readers. Their depth of intelligence, expertise, experience and generosity is humbling. Thank you.