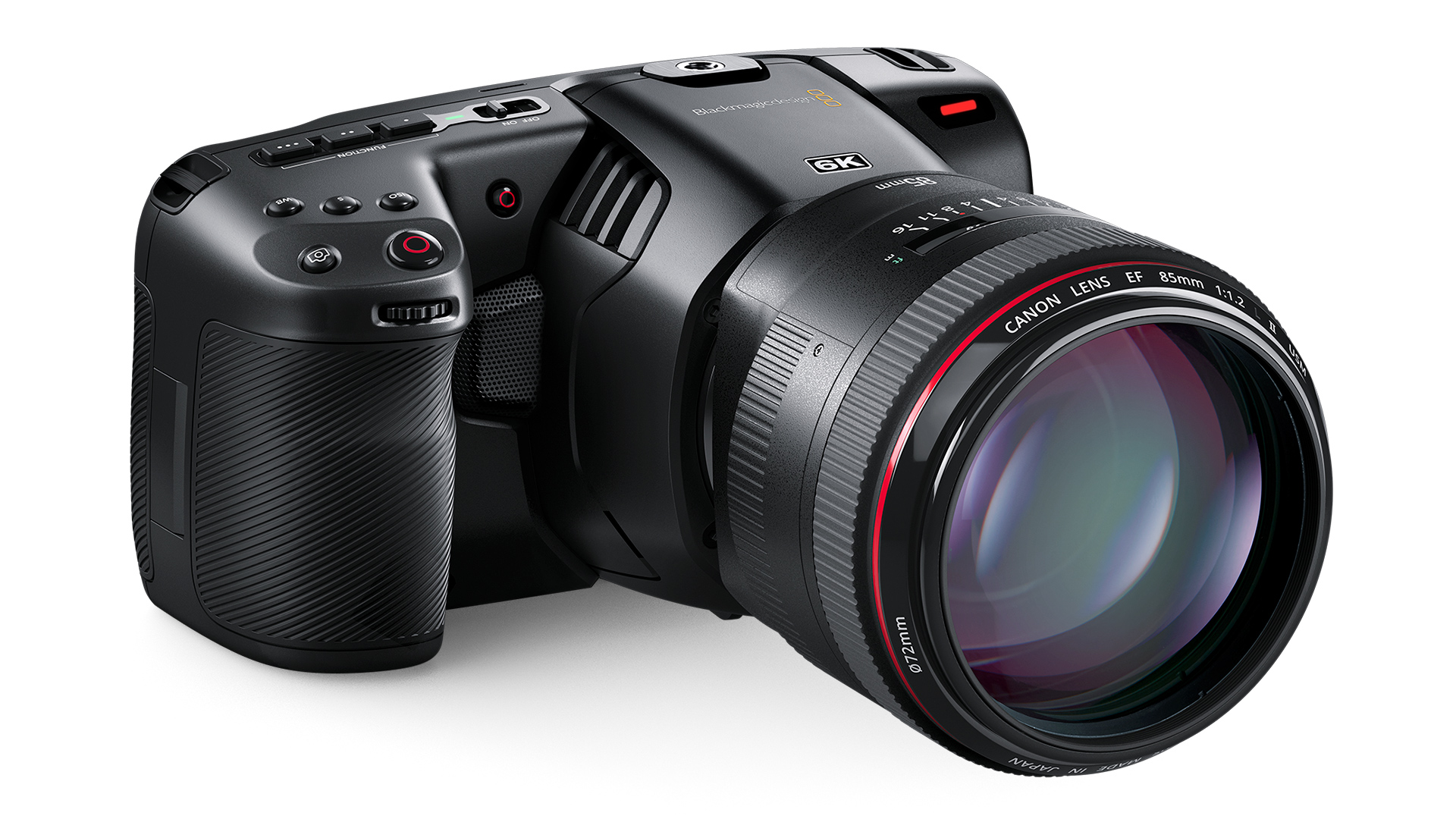 Leakproof: the (then) surprising BMPCC 6K

From Apple to Windows, from Blackmagic to RED, a month of contrasting companies and technologies.

The iPhone is no longer Apple's core business, and this could mean good news for media professionals 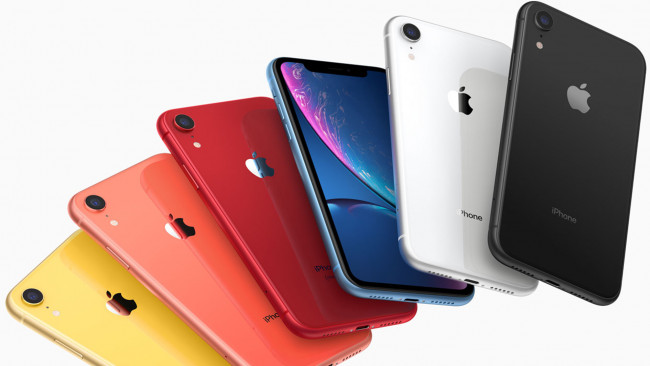 The doings of what was the first ever trillion dollar company fixated us this year like no other. And, to be fair, that’s probably because Apple is a company like no other. Here’s one take on the future for Cupertino.

“To get people's money in future, Apple (and every other company in the same marketplaces) needs to develop products that are either so much better that people can't resist buying them, or which are different altogether: completely new product categories, in other words.

“Either option is going to be good for media professionals. Even if some of the money is being spent on electric cars. We will probably see new and better displays, more FPGA-type technology (like the Mac Pro's optional Afterburner) and a whole raft of stuff that we have not even thought about because of Apple's secrecy. And that's without bringing AI into the conversation.” 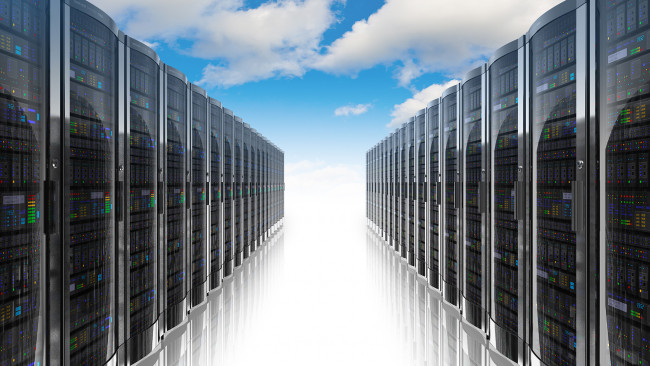 Phil Rhodes sounds a note of caution on the increased tendency for people to assume that everything’s peachy because there’s a copy in the cloud.

“As we’ve said before, RAID is not backup. Now cloud storage is becoming less of an esoteric approach, it’s necessary to be clear that cloud storage isn’t backup either. Keeping data on a RAID and on cloud storage is one layer of backup, certainly, and cloud platforms certainly offer useful reliability features, but the old adage remains true.

This might be the most powerful workstation you can buy 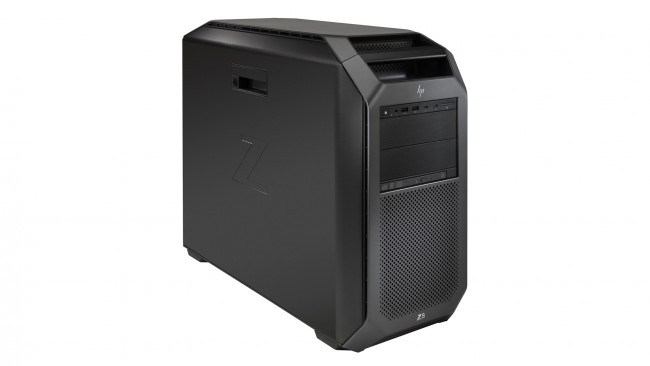 The dual-processor HP Z8 supports up to 56 cores, Quadro RTX graphics, 3TB of RAM and loads of storage. “But is this the right kind of power for your work?” we asked. It turned out to depend rather a lot on what software you were using and the route that the developer had taken in prioritising GPU optimisation over CPUs. 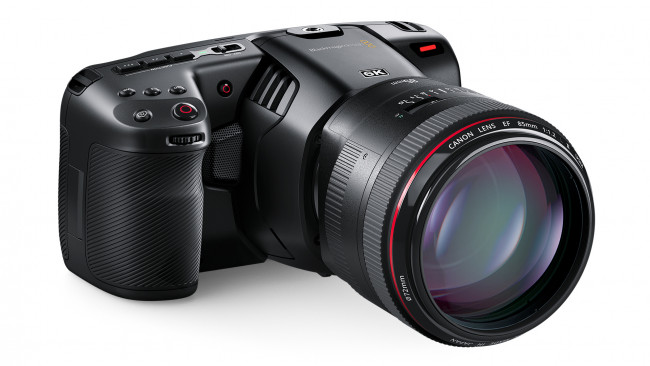 The camera industry leaks like a sieve with extra holes in it and so many of the machines that are finally unveiled onto the market suffer from the sort of ennui that comes when you’ve already read all the details and are just sifting through the release notes for something new to say.

Then Blackmagic does something like drop a Pocket Cinema Camera that records 6K footage in BRAW format. Impressively it was already in stock worldwide so there seem to have been a fair few people that knew how to keep a secret involved. All of which mean that the initial impressions and reviews (here and here) followed swiftly after.

You know what? Windows is a good operating system

A short one but one that struck a chord with many readers.

“Every time I find myself feeling drawn back to the Mac, I remind myself that while Apple is very highly vertically integrated (in essence because it makes the hardware and writes the software), Microsoft has to make Windows work on a range of devices that Windows developers have never seen nor even heard of,” wrote David Shapton. “That's an entirely different scale of potential issues to solve, and, while Windows can still seem a bit rough round the edges sometimes, you have to admit that seeing it run on such a huge variety of devices is pretty impressive.”

The RED Komodo - What is it, and what does it mean for the Industry? 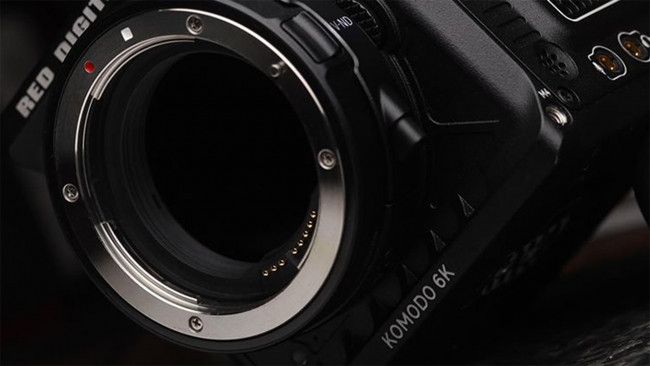 We still don't know the full answer to this one. It was back in August that RED first started teasing us all with images and a few details about its new Komodo camera. Four months later and we still don’t know that much more, so this article remains a good jumping off point for those that want to delve into the subject.