Beware the Frankencamera. It might be costing you more than you think [Opinion] 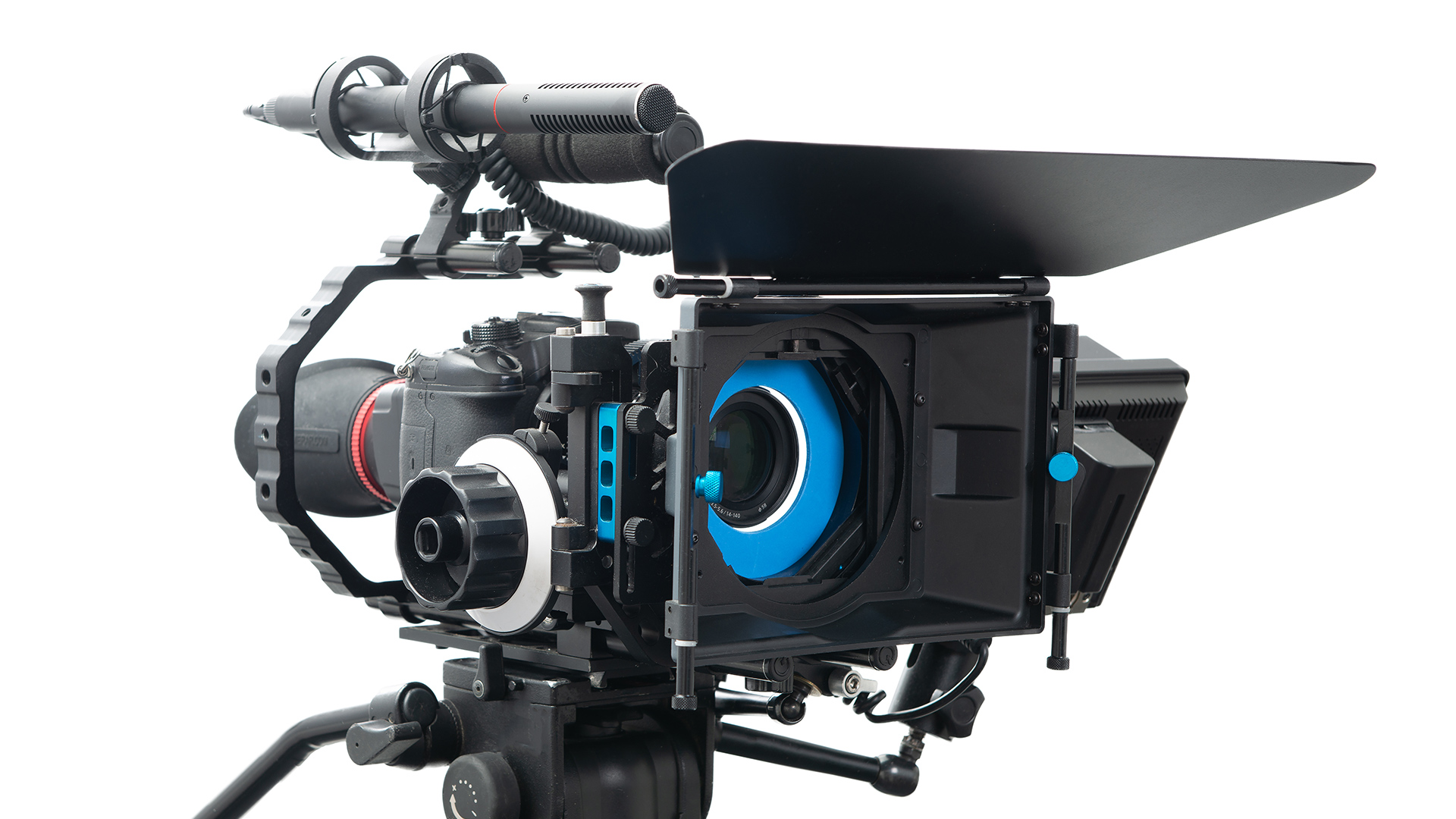 'Frankencameras' are now commonplace. But ex BBC cameraman Chris Foreman argues that such rigs aren't just a potential false economy, they can cost you in other, not so obvious areas, too.

Cameras have come a long way since the introduction of HD in the modern era, but that doesn't stop us from wanting to make them easier to use and for less money. Small handheld DSLRs or mirrorless cameras that are used for 4K or HD acquisition are commonplace.

There are a series of companies that have grown up around making these small handheld cameras usable for professional broadcast or film acquisition (i.e. Wooden Camera). These ‘Franken cameras’ often dwarf their original camera bodies with the addition of cages to enable the mounting of lights, timecode receivers, microphones and external monitors, etc.

I remember the first time I encountered the need for a physical adaptation was with the introduction of the Sony EX1. This camera was used on a trial basis with the BBC for HD acquisition only because of its limited 35Mb/s megabits per second codec. The idea was to use it and its larger sibling, the EX3, for unrestricted HD acquisition which meant adding an external recorder to give 50Mb/s files. With the additional weight and as it was designed to be handheld, it needed to rest on the shoulder. For mainstream production, a proper mounting solution was required. Several additional shoulder mounts were specified and equipment purchased to see what would be possible, but, as always, additional accessories like these were a compromise.

Making a square peg fit a round hole

Trying to make something usable in the field that was originally not fit for purpose was quite a struggle, especially when users were migrating from larger ENG cameras and smaller handheld camcorders like the Sony Z1. Weight distribution and balance were a key consideration. I do remember going through lots of different stages of camera adaptation with colleagues of mine at the BBC, particularly in relation to shoulder mounting and never really finding something that satisfied everybody. Adapting a camera like this required a solution tailored to the individual and when providing dozens of cameras for hundreds of users, this was almost impossible. 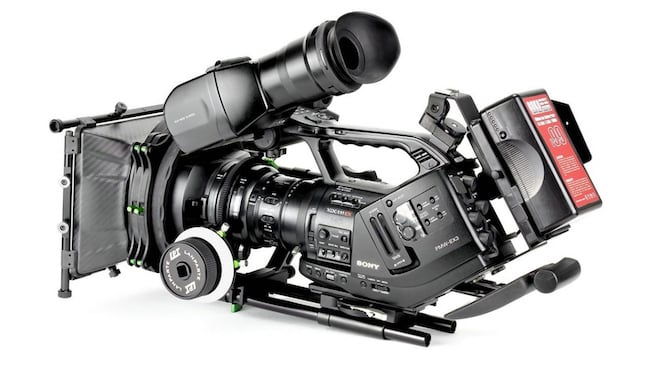 The Sony EX3 was a fantastic camera, but ergonomics wasn't its strong point, so it had to be rigged up with accessories for day-to-day use. Image: LanParte

When you own and operate your own kit, you can really put together something that only has to work for you and this is where we find ourselves today. We are still in this arena with cameras like the Sony A7 and Panasonic G-series — having accessories mounted to them via cage systems. These cameras and others like them are capable of producing good-looking images but everything else around them needs to be adapted, making rigging more difficult and costlier.

You can end up spending thousands on something to make it usable. These cameras end up delivering the goods but it requires an enormous amount of time, effort and cost to make up for the original shortcomings. They still cost less than the broadcast spec cameras out there like the Sony FS7II, but exactly how much of a compromise are they? It's really great to see the capabilities of small vlogging cameras and what they can achieve with these additions, although they do stand out in a crowd somewhat. It's interesting to see the rigs that people have come up with, especially when shooting trade shows like CES. There should be an award for the largest, most convoluted setup.

Part of the problem is that, when trying to rig these cameras or break them down, cost should be measured not only in financial terms but also in time. If that’s not a problem you’ve encountered yet, then it’s something to keep in mind when adding accessories to your rig. If it takes five minutes to put all the kit together, then that’s five minutes you don’t have that other shooters can take advantage of. It might not be important in your work, but for time-sensitive shoots in this fast-paced world, it might be.

Then there’s another thing to think about, something that I struggle with. It’s great to feel you’ve found the right solution for you, but how long is it going to last? I’m not talking here about the longevity of the kit. I’m talking about how long you’re going to want to use your setup before you find a different ‘must-have’ accessory or want to move to the latest and greatest camera. That might mean changing at least some of the accessories you’ve bought or adding new ones.

If you can work with your current setup and recoup the investment you’ve made, then great, upgrade all you want. If you’re a serial upgrader and find that cost becomes a real issue, then offload the equipment that is surplus to requirements. I have a rule of thumb that I don’t upgrade something until I see a fourfold improvement. This basically boils down to a drop in cost and an increase in performance and features with a movable slider between those two stipulations. Yes, it’s rather arbitrary and there are no hard and fast parameters but I definitely won’t upgrade my camera unless there’s a big improvement to my current one or a job justifies it.

It’s very easy to spend money on equipment that’s never properly utilised and by the time you realise this, the used market for it may have disappeared. However, you then have another option: tear it down and make a YouTube video about it; the audience is out there!