Joker is an example of modern cinematography at its finest 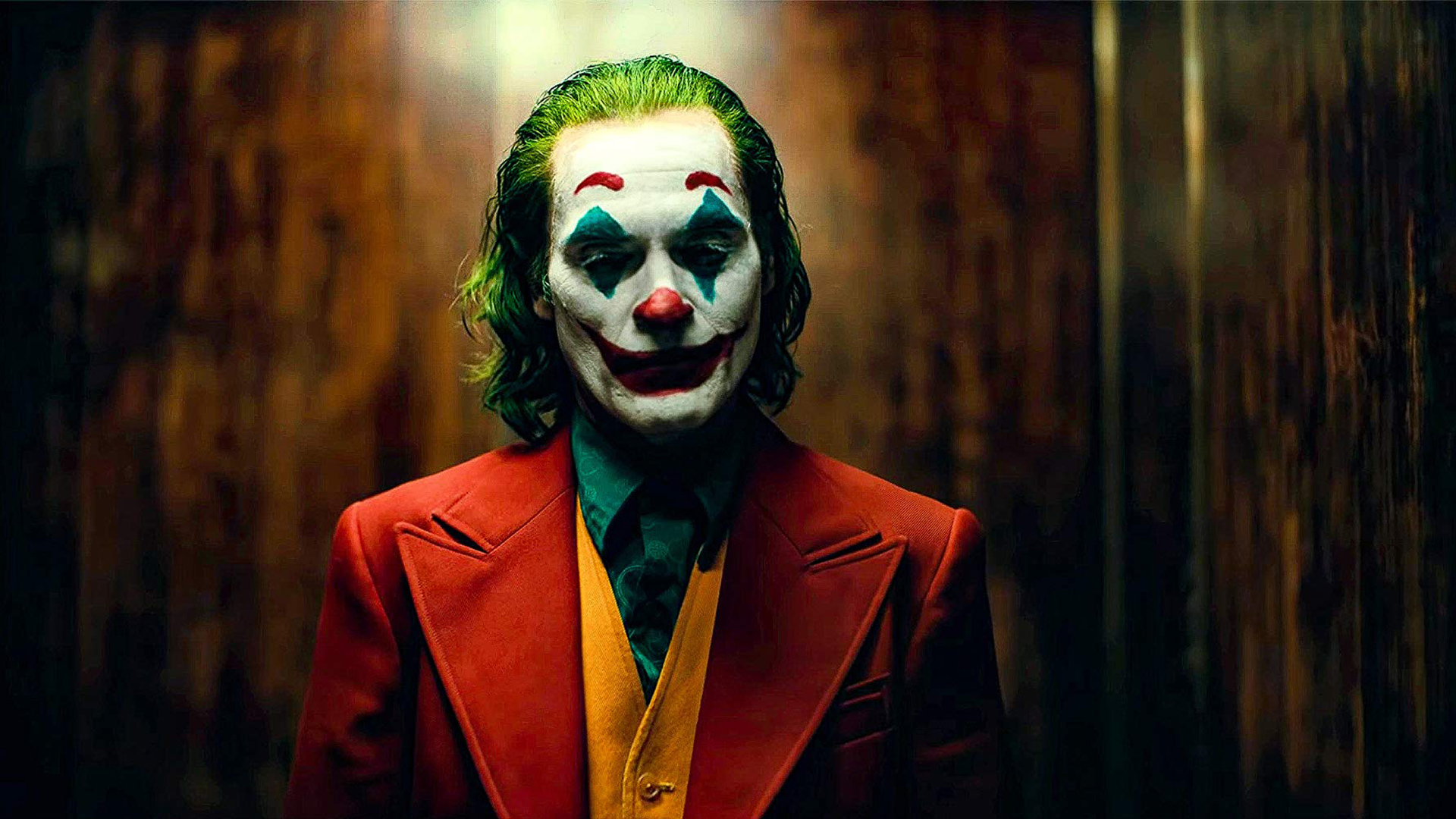 How the ultra clean imagery coming out of the latest cameras makes it easier to make things look grittier. And it works superbly in Joker.

It’s not very often that R-rated films about mental health issues make a billion dollars, but Joker has just done that. It would have become the most profitable comic book movie since The Mask if it were reasonable to describe it as a comic book movie. Again, again, we’re not really here to review productions, but every so often it’s a good idea to take a step back and evaluate exactly why we’re interested in all this technology in the first place. It certainly isn’t because an Alexa LF is an attractive shelf ornament.

So let’s start with the fact that Lawrence Sher, ASC, has already won the Cameraimage Golden Frog and Audience Awards for his work on the film. From the big bold yellow title, which looks almost as if it were superimposed on the image by an optical printer, Joker looks like a film in every sense of the word “film” that has ever meant anything. Much of the material came from Alexa LF and 65 cameras, though the result is clearly not intended to be a showcase of flawless Hollywood polish, at least for some values of the word “polish.”

A quick squint at the trailer reveals just how much influence there is from handheld camerawork, use of mixed colour temperature and deliberately grimy locations. Joaquin Phoenix apparently lost huge amounts of weight for the role. There’s some wonderfully rich Alexa colour in there, of course, and the image drifts off into the clean softness of the format in more or less exactly the way we’d expect from these cameras. All the same, those rich colours are as often used to describe the cyanotic glow of a cheap fluorescent as they are a sunlit face.

Most of it, as ever, is in the direction and the lighting, which conspire to make Joker a film with contrast, colour, real bite, in the best traditions of the cinema releases of the period in which it is set. If modern technology does anything, it makes this sort of look easier to achieve consistently. Productions which take a deliberately historical approach to the technology, finishing entirely on film – and there have been a few, recently - often suffer problems with variable black and noise levels which are much more easily fixed in digital grading.

All that aside, Joker will be remembered for its content more than its photography, worthy as the photography is. What’s perhaps most interesting is that there is a significant transatlantic divide as regards the – well – severity of the content. R is the most restrictive rating in the US, but the British Board of Film Classification passed Joker as a 15, meaning that in an American context it would have been available to the upper end of unaccompanied middle schoolers. As ever, from a UK perspective, American censors seem excessively puritanical about certain themes and types of content, while sometimes being amazingly permissive about violence.

It’s impossible to make any film that deals with subjects as tricky as this without attracting some criticism. The most valid, perhaps, is that people suffering from mental illness are very rarely dangerous to anyone other than themselves. To some extent, this complaint falls at the hurdle of realising that to be a realistic inclusion in a screenplay, a circumstance need not be common, it just needs to be plausible; the film does not suggest that the events shown are an everyday occurrence. Why, after all, would anyone make a film about something that wasn’t in any way unusual?

Overwhelmingly, Joker is another example of a detectable upswing in thoughtful, intelligent filmmaking that has succeeded in all of the ways a film might wish to succeed. It has enjoyed generally very favourable reaction from both professional and lay critics. It has made a very large amount of money, and it cost comparatively little - it could have been made more than twice for the budget of Suicide Squad, though that film, despite the deeply lukewarm critical response, nonetheless turned a tidy profit. If Martian, Chernobyl and Joker tell us anything, it is that it’s possible to make filmed entertainment that is simultaneously intelligent and accessible, and that audiences will tolerate subtlety and complexity if they are handled sufficiently well.